Tinne Van der Straeten said the cost of gas in Europe needed to be frozen urgently, adding that the link between gas and electricity prices was artificial and needed to be reformed. 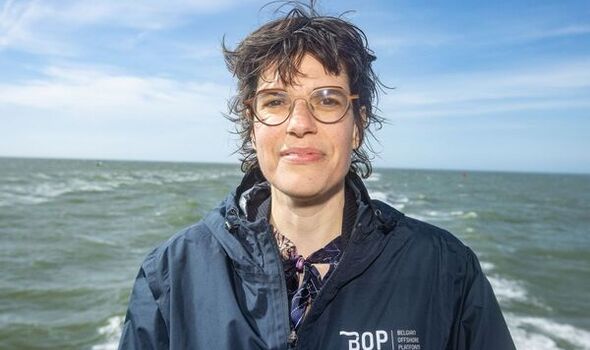 She said: “The next five to 10 winters will be terrible if we don’t do anything. We must act at source, at European level, and work to freeze gas prices.

“There is an urgent need to introduce a European price cap. This can reduce the energy bill by 770 euros per year per family.

“The European energy market is failing and urgently needs reform. This is no longer tenable for many families and companies. By reforming, we are tackling exuberant excess profits.”

Support for price controls at the EU level has grown across the bloc amid surging energy costs sparked by the Ukraine war.

Countries backing Ukraine have tried to cut imports of Russian gas and oil.

Russia, which supplied the EU with 40 per cent of its gas last year, has retaliated by restricting supplies.

Austria’s Chancellor Karl Nehammer is among leaders calling for an EU-wide cap on power prices as winter nears.

He said: “We have to stop this madness that is happening right now on energy markets. We cannot let [Russian President Vladimir] Putin determine the European electricity price every day.”

Natural gas prices in Europe tumbled more than 12 per cent to below 300 euros per megawatt hour at the weekend following a nearly 40 per cent jump last week.

The drop followed confirmation from Germany that its gas storage facilities are set to be 85 per cent full by next month, earlier than the October target.