Bible prophecy is clear about one thing: It will only get worse before it gets any better. The Bible warns of natural cataclysms, wars and rumours of wars, and wanton destruction in the days before Jesus Christ’s Second Coming. Some niche groups of Christians believe these times have already begun, calling the coronavirus pandemic a plague of Biblical proportions.

Since the novel coronavirus (SARS-C0V-2) emerged in China in late 2019, more than 97 million people and killed more than 2.1 million.

The rapid spread of the virus has led some to claim the virus was prophesied in the Book of Revelation.

Others have said the 16th century mystic Nostradamus tried to warn of us the diseases.

But a scripture expert who has memorised more than 20 books from the Bible has now told Express.co.uk the Covid-19 pandemic is simply a tatse of events that are yet to unfold. 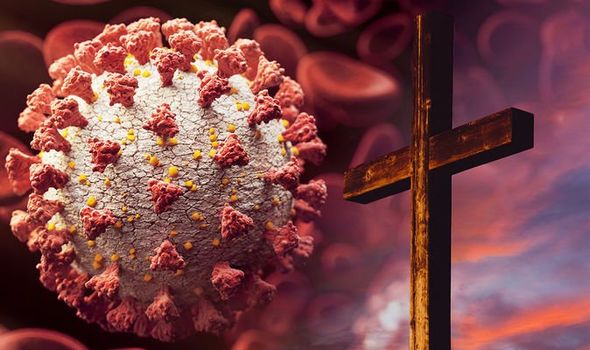 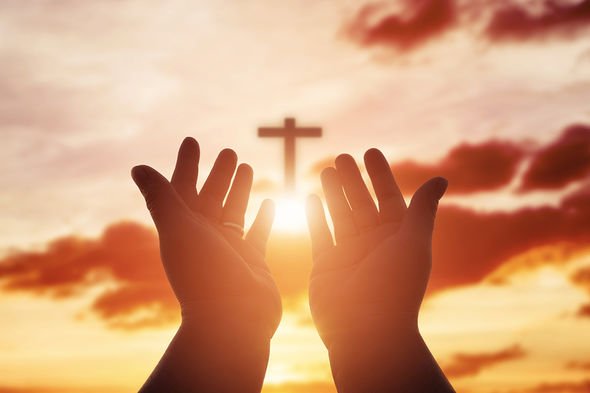 According to Tom Meyer, a professor in Bible studies at Shasta Bible College and Graduate School in California, US, the clocks are ticking down the time until the Rapture.

Professor Meyer, who is also known as The Bible Memory Man, said: “Covid-19 has given the world the slightest taste of the global chaos that will ensue on the day Christians all over the world suddenly disappear.

“This sudden disappearance of Christians is predicted in the Bible and is called the Rapture – 1 Thessalonians 4:13-18.”

According to Professor Meyer, the Rapture was revealed to the Apostle Paul from divine authority.

The Rapture is understood to be an imminent event that will strike like a flash of lightning.

And on the Biblical timeline of prophetic events, the Rapture is next in line.

Professor Meyer said: “Paul expected it in his lifetime; it could happen in yours.”

The Rapture will begin with Jesus Christ appearing from the heavens with a command to the world’s Christians to gather.

But this will not be His Second Coming just yet.

According to Professor Meyer, Jesus’s command will summon Christians both dead and alive “to meet their Lord.”

DON’T MISS…
End of the world: Look for THESE signs of the Antichrist’s arrival [INTERVIEW]
End of the world: What the Bible said must happen before Jesus returns [ANALYSIS]
Turkey is ‘unintentionally paving way’ to End Times prophecy – claim [INSIGHT] 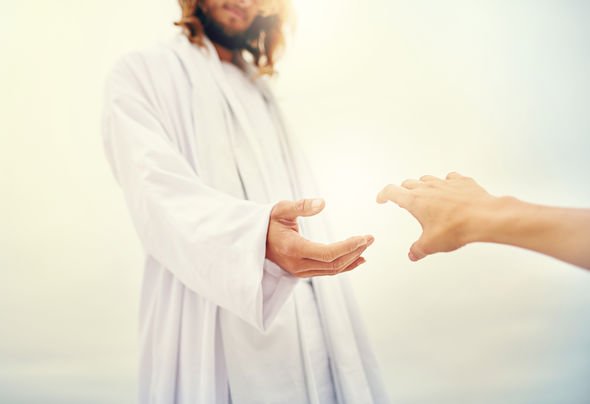 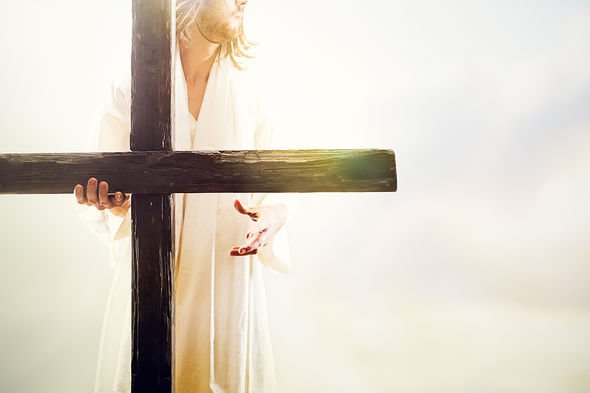 He said: “The ‘dead in Christ’ will rise first. After graves have been ripped open all over the world and the bodies of dead Christians have been raised by the shout of Christ, the living Christians will be snatched or taken suddenly from this world.

“Their destination is the rooms Christ has prepared for His bride, the collective church, in His Father’s house – John 14:1-6.

“This event is not to be confused with the biblical teaching of the Second Coming of Christ which takes place at least seven years after the Rapture when Christ physically returns to earth – Zechariah 14:4.”

Professor Meyer believes the purpose of the Rapture is twofold.

Firstly, it will mark the end of one age and usher in the beginning of the Tribulation.

Secondly, the Bible says the Tribulation is a period of strife during which God will deal with wicked men.

Professor Meyer said: “This is seen most clearly in Revelation chapters six to 19.

“Tribulation will then be followed by a time of global peace and safety with Christ physically ruling from Jerusalem for 1,000 years.

“The current chaos we are all suffering through is only a dress rehearsal for the greatest drama yet to unfold on the earth.

“But before that awful performance can begin, the next event on the Bible’s prophetic timeline must occur, the imminent disappearance of Christians.”