Follow
Home » Science » Blood Moon 2021: Preacher in end of the world prophecy says ‘doomsday is on the horizon’

Blood Moon 2021: Preacher in end of the world prophecy says ‘doomsday is on the horizon’

The Full Moon will turn red on Wednesday, May 26, during the first total lunar eclipse in more than two years. Many Christian evangelists interpret this astronomical event as a sign from God, believing Blood Moons were foretold thousands of years ago in Bible. Both the Old and New Testament speak of the Moon turning “blood red” in the final days of mankind – and many seem to think these times are closing in on us.

An ominous passage in the Bible’s Book of Revelation, for example, warns: “I watched as he opened the sixth seal. There was a great earthquake.

“The sun turned black like sackcloth made of goat hair, the whole moon turned blood red, and the stars in the sky fell to earth, as figs drop from a fig tree when shaken by a strong wind.

“The heavens receded like a scroll being rolled up, and every mountain and island was removed from its place.”

Paul Begley, a US-based Christian preacher and well-known purveyor of debunked conspiracy theories, has now told his followers something sinister is afoot. 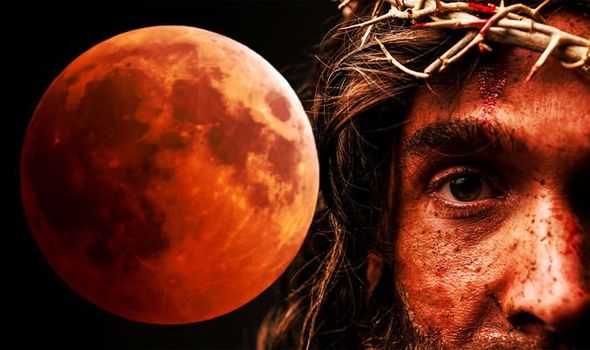 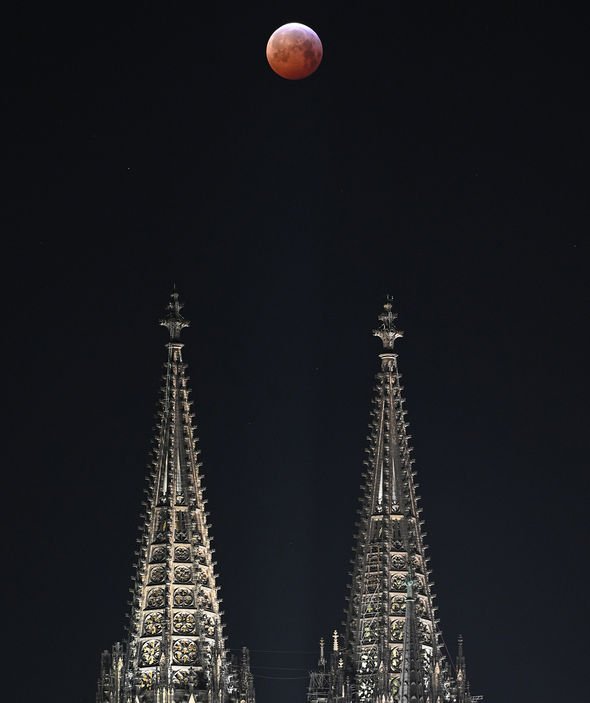 In a recent live broadcast on YouTube, the firebrand preacher told his more than 345,000 subscribers: “I’m telling you it’s happening. We’re in the last days but we also have a Blood Moon.”

Pastor Begley hosts the weekly TV show, The Coming Apocalypse, where he links obscure passages in the Bible to modern-day events, natural disasters and astronomical phenomena.

Blood Moons are among his favourite topics of discussion and has linked them to end of the world prophecies on numerous occasions in the past.

He now said: “This Blood Moon is a Super Blood Moon. Now, it is a sign.

“The Bible tells us in Genesis 1:14, God said He made the Sun, the Moon, the stars for signs – prophetic signs or signals I think, prophetic signs and seasons, or divine appointments, days and years.

“God set these in motion, these lunar eclipses, these solar eclipses.”

He went on to say people all across America are waking up to the “realisation that we’re living in the end times”. 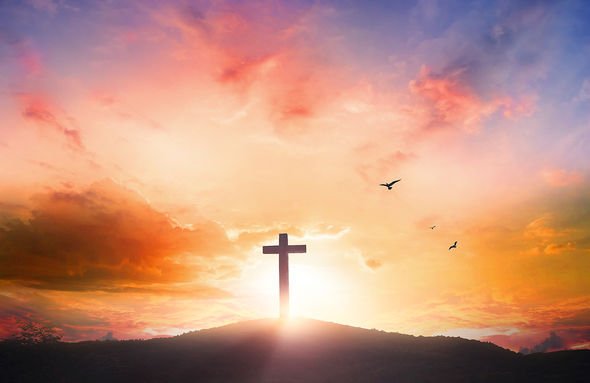 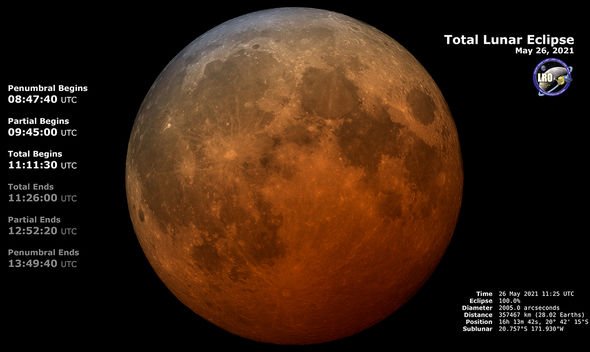 There is, of course, no evidence to suggest the world is about to come to an end.

Blood Moons are a perfectly natural phenomenon caused by the scattering of light that has been going on for as long as the Earth has existed – more than four billion years.

Blood Moons have happened in the past and will continue to do so well into the future.

The US space agency NASA explained: “One meaning of a ‘Blood Moon’ is based on its red glow.

“This Blood Moon occurs during a total lunar eclipse.

“During a total lunar eclipse, Earth lines up between the Moon and the Sun. This hides the Moon from the sunlight.

“When this happens, the only light that reaches the Moon’s surface is from the edges of the Earth’s atmosphere.”

The planet’s atmosphere scatters and filters out blue wavelengths of light, leaving red light to fall on the Moon.

This is known as Rayleigh scattering and the very same process is responsible for painting the skies blue during the day.