The Americas, Australasia, the Pacific Islands and parts of western Asia were treated to a stunning lunar phenomenon. Rising at 12.20pm BST, a Blood Moon shone red in the skies.

While those in the UK did not get to see the phenomenon, professional photographers and social media have shared the joys.

One person wrote on Twitter: “I can’t believe am lucky enough to capture this RARE one”

Another person described it as being “so dreamy”.

One person in Sydney, Australia, said: “The night sky here in Coffs Harbour is beautiful and dark, especially when it’s a blood moon lunar eclipse!” 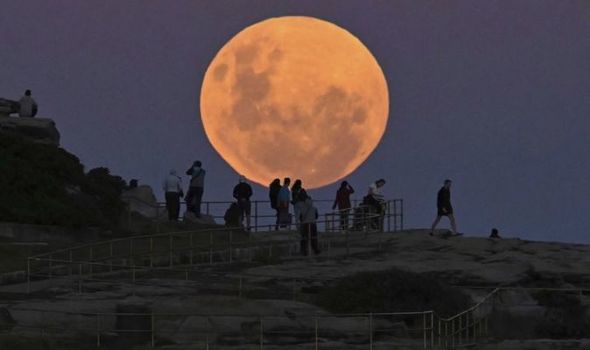 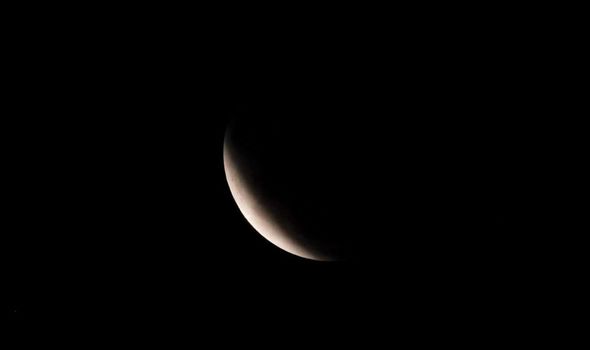 Another added: “Very cool to look up and witness the #BloodMoon lunar eclipse tonight. The simple delights of life.”

However, others were not so lucky.

One unfortunate person in western United States said: “Waited for the total lunar eclipse and the blood moon but the clouds are now covering it.”

However, those of us in the UK are not out of lunar luck. 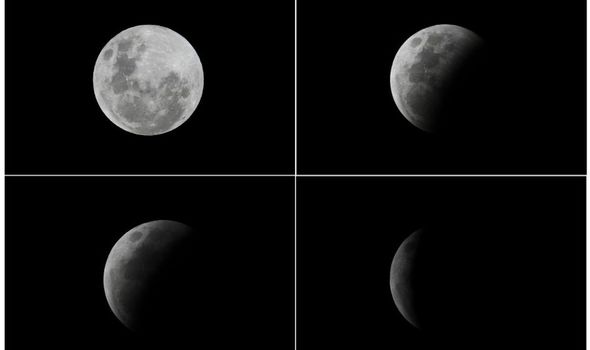 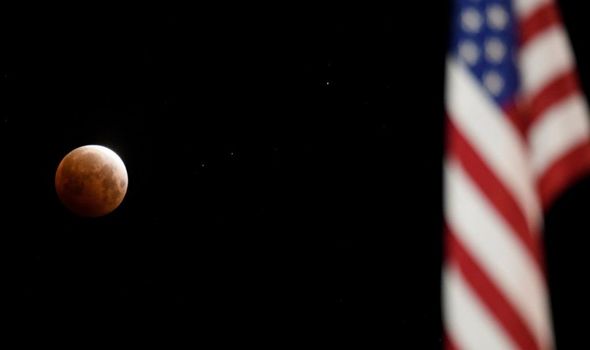 Tonight’s Full Moon will also be a Supermoon.

This is because the Moon’s orbit is not a perfect circle and is actually slightly oval.

The May Full Moon is known as a Flower Moon. 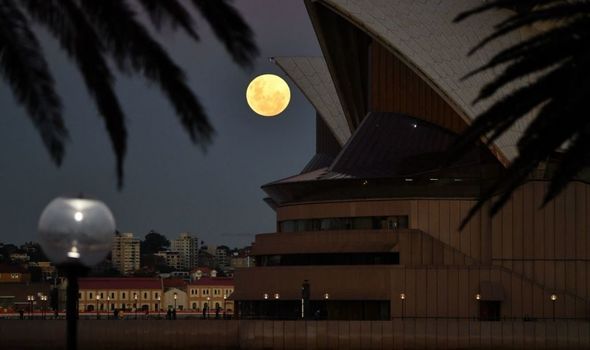 However, May’s Full Moon has several names, all of which connect it to the fact it signifies spring.

These names are “flower moon”, “corn planting moon” or “milk moon” although the first is the most common.

NASA said on its website: “Going by the seasons, as the second full Moon of spring, the Native American tribes of the northeastern United States called this the Flower Moon, as flowers are abundant this time of year in most of these areas.”

According to the Old Farmers’ Almanac, Native American tribes endowed each full Moon with a name which represents the season or time of the year.