Doomsday Clock: Nuclear risk is ‘greater than ever’ says expert

The Doomsday Clock is used to represent the likelihood of a man-made global catastrophe occurring, such as World War 3. Every year, it is updated by the Bulletin of the Atomic Scientists (BAS) and is symbolic of the perceived threat to humanity, with midnight seemingly marking the end of the world. The Clock’s original setting in 1947 was seven minutes to midnight, but it has been set backwards and forwards 23 times since then.

But last year it reached a grim milestone when it was moved forward to 100 seconds to midnight – its most dire outlook in history.

And it appears Prime Minister Boris Johnson has already prepared for the worst.

After he was handed the keys to Number 10, one of his first tasks was to write four identical “letters of last resort”, which are carried on board each of Britain’s four nuclear submarines. 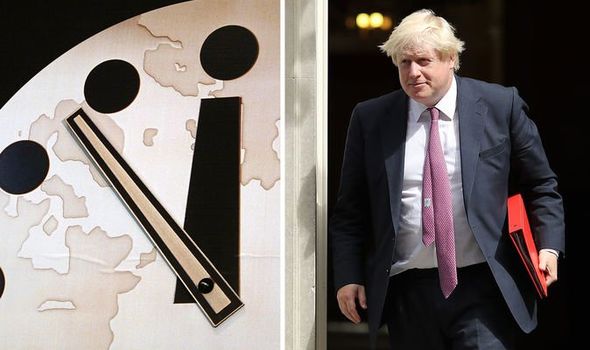 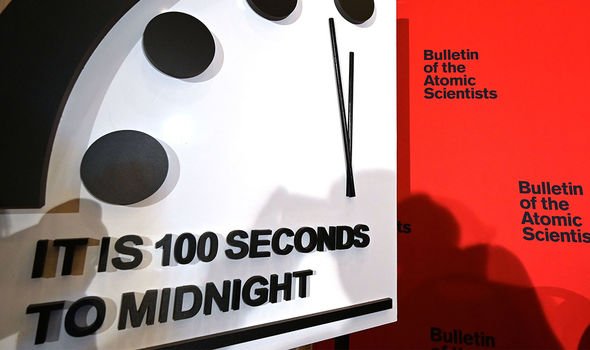 These Vanguard-class subs were introduced in 1994 as part of the Trident nuclear programme.

The subs’ purpose, as stated by the Ministry of Defence, is to “deter the most extreme threats to our national security and way of life, which cannot be done by other means”.

They are operated by the Royal Navy and based at Clyde Naval Base on the west coast of Scotland, 25 miles from Glasgow.

At least one submarine is always on patrol to provide a continuous at-sea capability and each one carries up to eight missiles and 40 warheads, although their capacity is much larger.

Mr Johnson’s letter contains orders on what action to take in the event that an enemy nuclear strike has destroyed the Government and has killed or otherwise incapacitated both the Prime Minister and the “second person” in command. 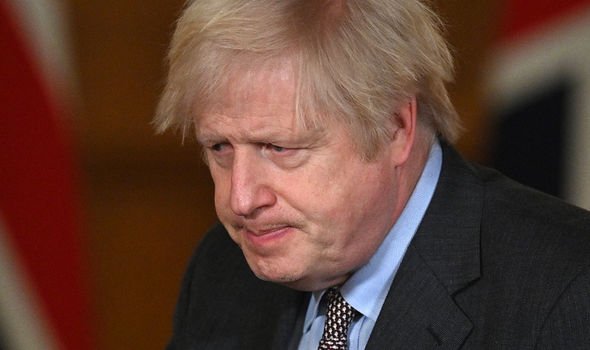 The letters are stored inside two safes in the control room of each submarine, and destroyed after a Prime Minister leaves office, so their content remains known only to the leader of the Government.

The Royal Navy’s Assistant Chief of Staff for submarines, Commodore Bob Anstey, said in 2019: “The Prime Minister is alone when they write the letter.

“They (the Prime Minister) get briefed on what it is for, why it exists and then they are left alone, given some paper, a shredder and some envelopes.

“Any drafts they have made, they shred them themselves so no one ever sees it.

“Then the envelopes are couriered up and put in the safe. 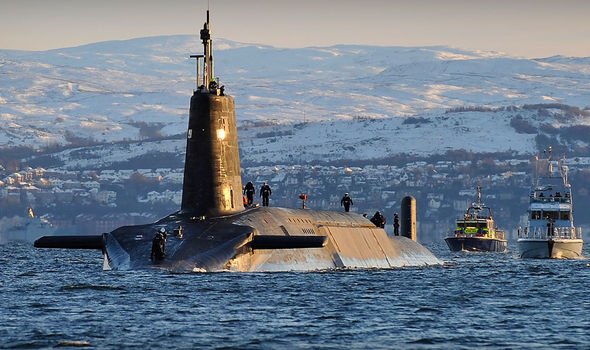 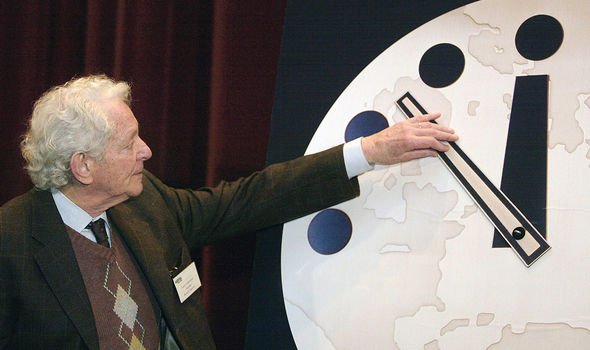 “The previous one from the previous Prime Minister is shredded without opening, so nobody sees it.”

The idea of the Doomsday Clock was originally conceived to show how close humans had come since almost destroying the globe in World War 2.

There has been much speculation that it could move closer to midnight in light of the coronavirus pandemic, and how it has been handled by countries like the US and China.

You can follow Express.co.uk’s live updates today to find out whether the Doomsday Clock has moved forward, backwards or remains the same.