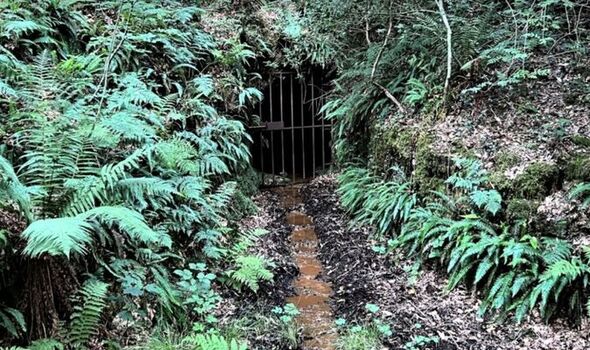 A 500-acre plot of land has been put on the market for an eye-watering £3.75million – despite not even having anywhere to live. The strip of land called Cae Gwian in Gwynedd, Wales, was put on the market by the current owner who is said to be a best-selling wine author. The site features an extremely rare copper and gold mine, but the estate has no house. 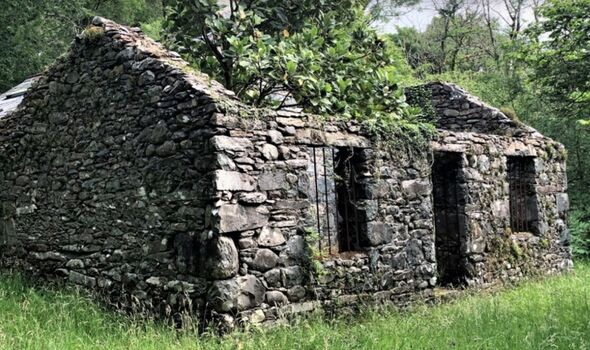 The 19th-century copper gold mine found there has been out of use since 1900, but potential buyers can still spot the ruined mill building.

The old mine office has also been semi-restored, with the current owners using it as a shelter and picnic spot.

The land itself is also up to gold-standard, having been rated one of the best medium-sized forests in Wales and being awarded gold for the best managed woodland.

Hugh Johnson, the current owner, has owned and managed the property since 1991, alongside writing his best-selling annual Pocket Wine Books. 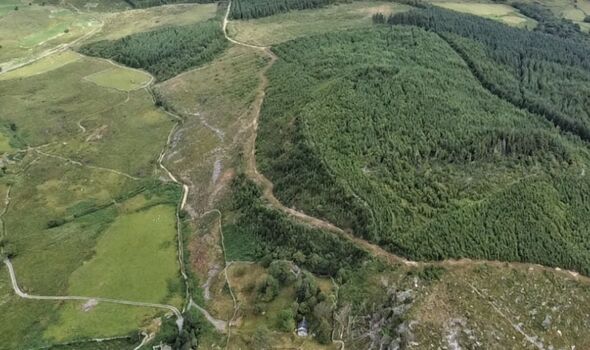 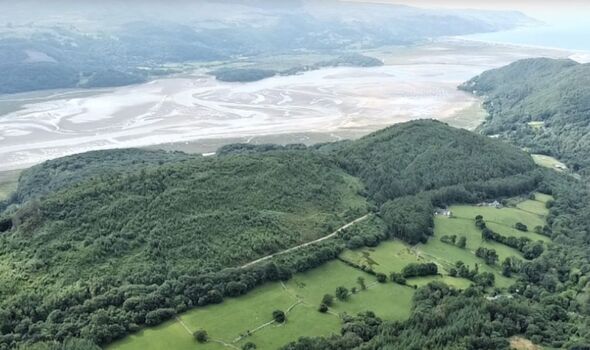 He said: “Cae Gwian is an unusual forest of exceptional beauty and charm, stretching over two hill ranges.

“Stone walls reflect its history as pasture, and in the centre are the remains of a 19th century goldmine.

“Cae Gwian has not only proved a good investment; it has been our family resort for a generation.”

Located on the Afon Mawddach estuary in Snowdonia National Park, it has won Royal Welsh awards for its commercial management.

DON’T MISS:
Prince Harry ‘feared his time would run out when George was 18’ [OPINION]
Fury vows to ‘strangle the life’ out of Usyk in latest X-rated clip [COMMENT]
Police acted two days before the death of Queen Elizabeth [INSIGHT] 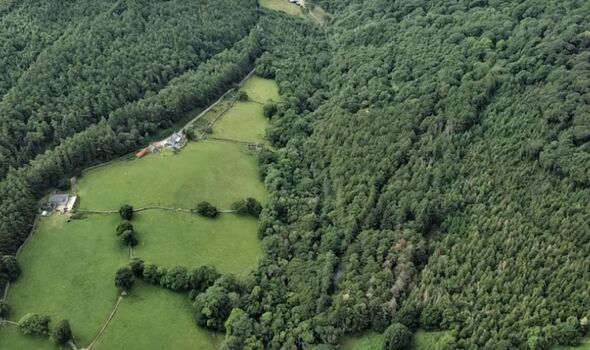 A spokesman for agents Tustins said: “This is a unique opportunity to own a magnificent slice of rural Wales.

“The special combination of a Snowdonia National Park location and all the ingredients of an outstanding commercial forest should be attractive to those whose desire to own a fast-growing forestry asset.”

The property is on the market for £3.75million.