The news comes as NATO members pledge stronger bonds and cooperation in light of the ongoing Russian invasion of Ukraine. Following a recent NATO summit in Madrid, alliance members have also pledged to increase defence spending, with both London and Paris committing to increasing budgets over the course of the remainder of the decade. Reports from the RAF state Typhoons have been conducting combat air training with Rafale fighter jets from the French Air and Space Force, flying from their base locations around the Eastern Mediterranean.

A statement by the RAF confirming the exercise said: “Royal Air Force Typhoons from 903 Expeditionary Air Wing in Cyprus conducted joint training with French Rafale multi-role fighter jets flown by the Air and Space Force based in the Middle East.

“Carrying out bilateral air-to-air combat training over the Eastern Mediterranean, the fighters were supported by air-to-air refuelling from an RAF Voyager, also from 903 Expeditionary Air Wing.

“The aircraft undertook rare and extremely valuable one-on-one Dissimilar Air Combat Training, often referred to as dog-fighting, with the Rafales.

“The RAF Voyager tanker extended the time-on-task for the fighters, thus elongating the training opportunity to further improve proficiency.” 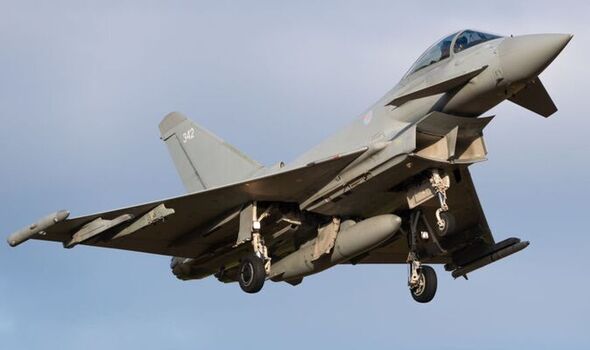 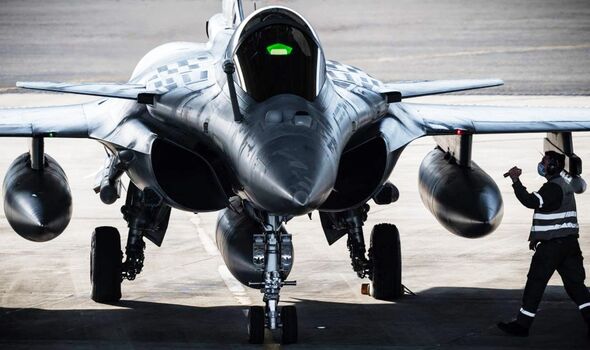 “In addition to some very valuable flying, the operation sends a strong strategic message that we remain in the Eastern Mediterranean as a valuable member of both the counter-Daesh mission and other NATO operations, ready and able to work seamlessly with our many partners in the region.”

Last month, the RAF unveiled a new strategy in light of the ever-changing security challenges brought on by global events.

Speaking of the new priorities, Air Chief Marshall Sir Mike Wigston said: “We operate in an era of strategic competition and confrontation, with nations actively destabilising the international order that we rely on for our security, stability and prosperity.

“This strategy should inspire, inform and cohere everything we do as a Service, so that together we will achieve the Royal Air Force vision to be the most operationally successful, agile and innovative Air Force in the world; always there for our nation.” 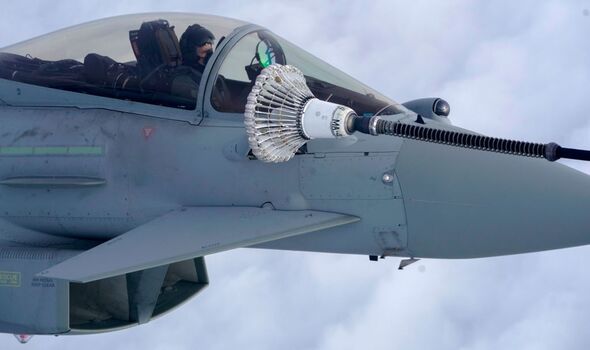 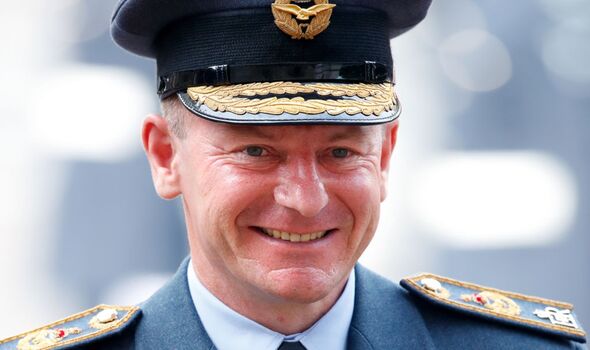 Included in the strategy are key concepts such as “succeed today”, “Innovate for Tomorrow” and “Value our People.”

The RAF are still reliant on Typhoon as the primary air attack and defence aircraft.

In another sign of future commitment, the RAF has announced the jets will receive a £2.35billion upgrade investment package.

The news was announced at the RAF International Air Tattoo today. 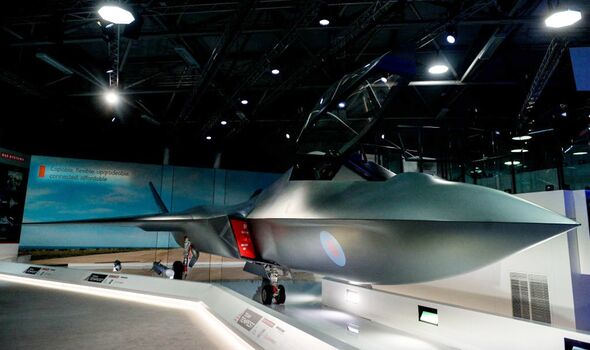 Included in the upgrade will be the world’s most advanced RADAR, the European Common Radar System (ECRS) which will transform the Typhoon’s control of the air, bringing a world-leading electronic warfare capability which will allow the aircraft to simultaneously detect, identify and track multiple targets in the air and on the ground.

It will also support operations in the most challenging situations, equipping pilots with the ability to suppress enemy air defences using high-powered jamming and engage targets whilst beyond the reach of threats.

The work also ensures the aircraft can integrate additional capabilities and weapons later in the decade to counter emerging threats until 2040 and beyond. 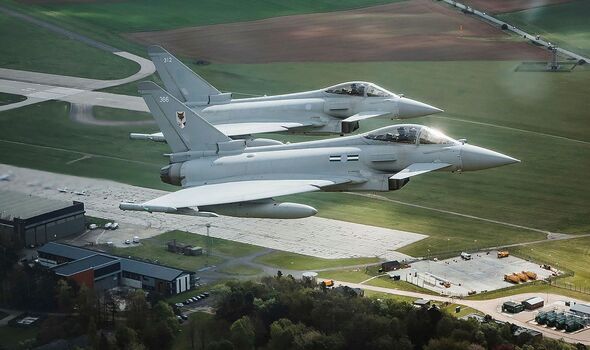 Britain is also in the early stages of the design and development of a Sixth-Generation fighter aircraft dubbed “Tempest.”

However, the Typhoon programme still continues to support more than 20,000 jobs throughout the UK.

The latest investments, negotiated by Defence Equipment and Support (DE&S), sustain more than 1,300 jobs across the UK, including Leonardo UK’s sites in Edinburgh, Luton and Lincoln, BAE Systems at Warton and Samlesbury, Lancashire, Kent, Meggitt in Stevenage and II–VI in County Durham.