The Advanced Technologies arm of Red Bull’s Formula 1 team has announced it will launch its own £5million hypercar, set to be rolled out in 2025. Red Bull’s factory in Milton Keynes will manufacture this limited edition two-seated RB-17, with only 50 cars built for civilian use rather than professional Formula 1 racing. However, the super-rich customers buying these hypercars won’t be able to flaunt them on the streets, as the car is not road legal, and is exclusively for track use only.

Together, the £250million worth of cars, with VAT bumping the figure up to £300million, will be sold globally, contributing to the UK’s exports coffers once its rolled out in 2025.

Meanwhile, the Factory Now initiative hailed this announcement, tweeting: “BUILT IN BRITAIN: Red Bull Advanced Technologies is set to build a new hypercar in the UK.

“The Adrian Newey-designed RB17 will be built at the Red Bull Technology Campus in Milton Keynes, creating more than 100 jobs.” 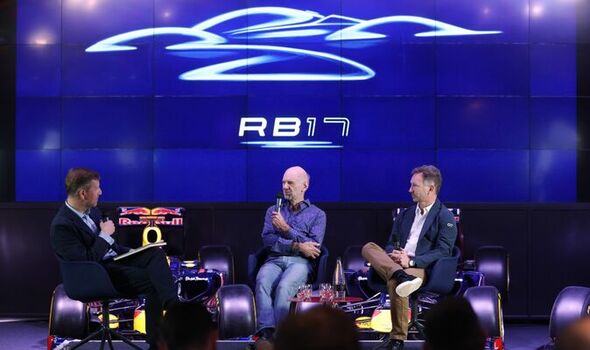 This exclusive vehicle will operate on a powerful V8 turbo hybrid that will deliver more than 1100bhp, bringing the vehicle close to the performance of an F1 car.

“Further, the RB17 marks the first time that a car wearing the Red Bull brand has been available to collectors.” 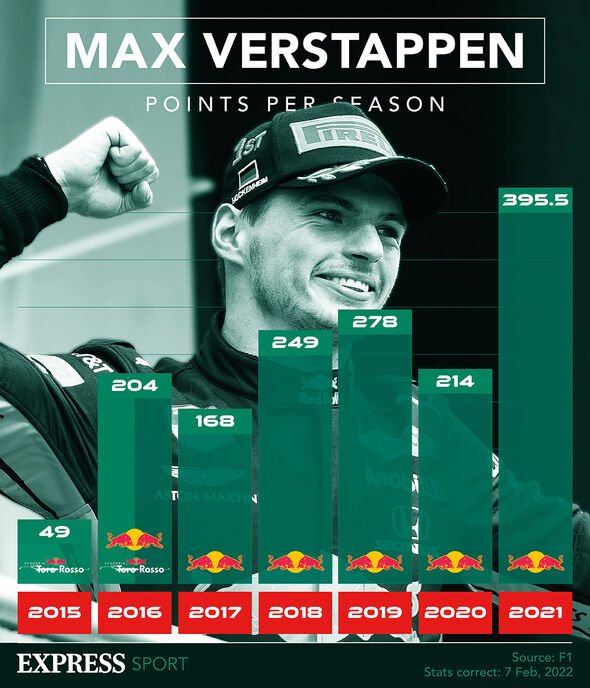 F1 team’s chief technical officer Adrian Newey added: “The RB17 distills everything we know about creating championship-winning Formula 1 cars into a package that delivers extreme levels of performance in a two-seat track car.

“Driven by our passion for performance at every level, the RB17 pushes design and technical boundaries far beyond what has been previously available to enthusiasts and collectors.”
With its powerhouse V8 engine, the RB17 is expected to accelerate from 0 to 60mph in around 3 seconds and reach a top speed of over 200mph.

Both the driver and the passenger will be protected inside the vehicle with a super-light, but sturdy carbon fibre cockpit tub. 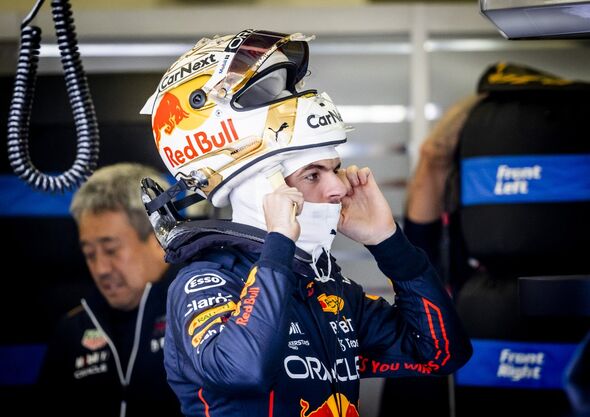 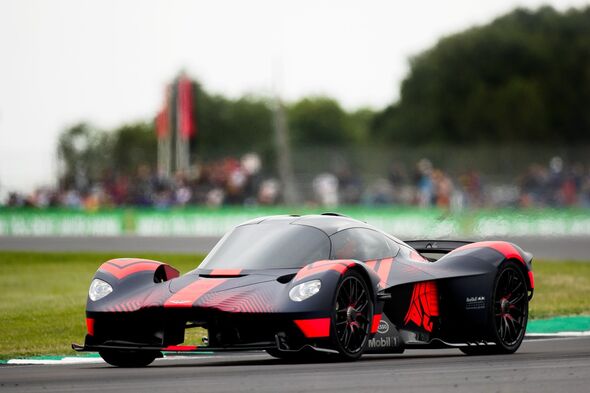 It is expected that 2021 World Champion, Max Verstappen will be the test driver for the car.

The designers at Red Bull have previously had some experience with making hypercars after they played a crucial role in creating the £3.5million Aston Martin Valkyrie.

Originally, the car was named AM-RB 001 to highlight the collaborative effort of both major names in the automotive industry.