The great white is a species of large mackerel shark renowned for its daunting size, with some growing up to 20 feet in length – but most are much smaller. The earliest known fossils of the great white shark are about 16 million years old, meaning they date back to the mid-Miocene epoch, and researchers argue its origins could be linked to the fall of the Megalodon some four million years ago. But scientists still know very little about the elusive creatures, and they are keen to understand more about how they have changed over the years, so they continue to monitor them.

And the results from a six-year study showed young great whites have moved more than 350 miles northwards off the coast of California since 2014, into waters previously too cold.

Over that time there was also a dramatic rise in sea otters killed by white sharks and so researchers believe the smaller area suitable for the sharks is forcing predators and prey closer together.

Kyle Van Houtan, from the Monterey Bay Aquarium in California, said: “White sharks aren’t just another species – they’re an apex predator and all eyes are on them in the ocean.

“What we’ve detected here is just a harbinger of much broader patterns.” 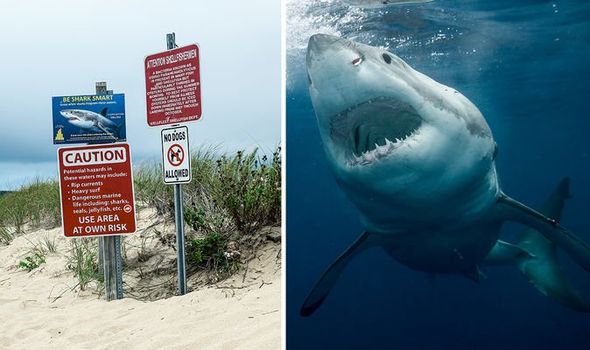 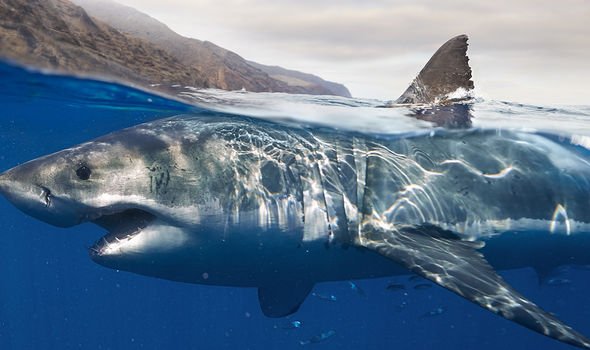 Mr Van Houtan added: “The sharks are not the problem – climate change is the problem.

“The sharks are telling us that the ocean is changing and it’s now time for us to do something about it.”

There is concern over the potential for new encounters between sharks and people as well, although the rate of shark attacks has fallen steeply in recent decades.

Mr Van Houtan added “It’s definitely become an issue locally, and there’s been a concern for public safety at beaches.

“Even if they’re just juveniles, six or seven feet long and supposedly eating fish, it definitely arouses your awareness.” 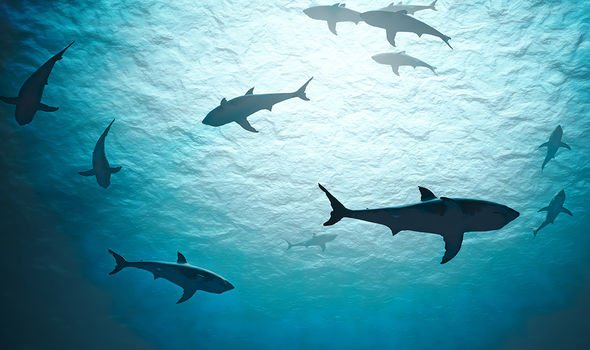 The new research, published in the journal Scientific Reports, analysed the location of great white sharks and the temperature of the ocean using millions of measurements, from tags placed on the sharks to sightings reported by amateurs wildlife watchers.

It analysed juvenile great white sharks – those under 2.5 metres in length, which are reportedly too small to maintain their body temperature in the normally cold waters.

Their results showed that the cold limit for the young sharks moved northwards by an average of 600km between 2014 and 2020.

The scientists found that the area of ocean off California with temperatures suitable for young white sharks – 15C to 22C – has shrunk by about five percent.

Scientists continue to work on understanding the history of sharks as they become increasingly concerned about great whites. 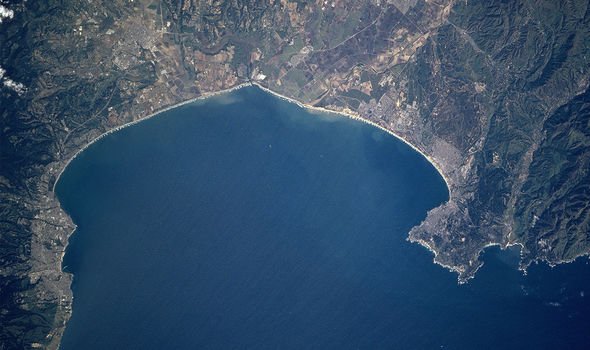 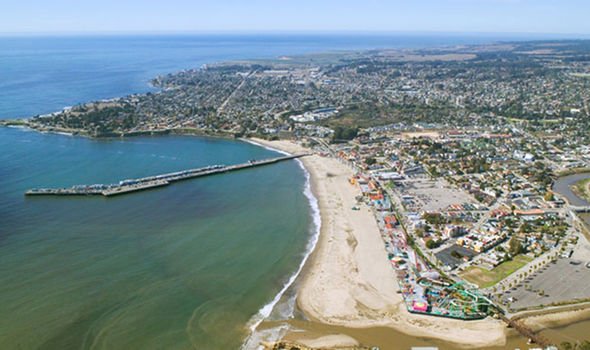 They say the Atlantic Ocean could experience an environmental collapse leading to the extinction of the apex predators.

California’s underwater kelp forests have been almost diminished following an explosion in urchins that eat the kelp, and that is due to a decline in sea otters that eat the urchins.

This is threatening the natural food chain of the area, which could completely collapse if great whites have no source of prey.

Bryan Franks, a Jacksonville University doctoral professor said at the time: “I can say with certainty you would lose stability, but there are so many factors involved it’s difficult to predict.

“Their prey would go up, then that third-level species would be depleted, but it’s difficult to model.

“The classic example is the otters, the urchins and the kelp.”