Axions are theoretically created in stars’ cores and transform into particles of light called photons under the influence of magnetic fields. And these hypothetical axion entities may also dark matter – the elusive substance accounting for as much as 85 percent of the Universe’s total mass.

New Berkeley Lab research suggests these as-yet unobserved axion particles could be the source of enigmatic, high-energy X-ray emissions swirling around a group of neutron stars.

If we were 100 percent sure that what we are seeing is a new particle, that would be huge

Scientists have so far only witnessed axions’ gravitational effects on ordinary matter.

And even if the X-ray excess is unrelated to be axions or dark matter, the research could still result in new physics. 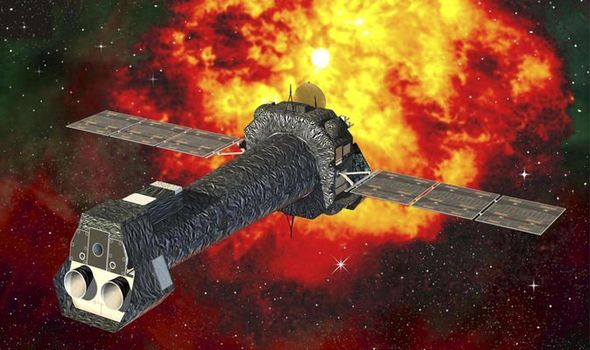 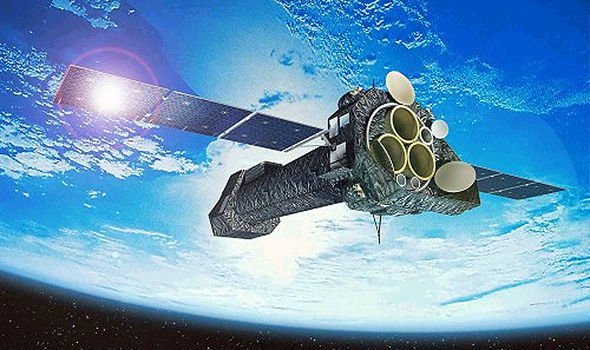 This is because such stars possess powerful magnetic fields, are relatively nearby — within hundreds of light-years

And Dr Benjamin Safdi, a Divisional Fellow in the Berkeley Lab, added they were only expected to produce low-energy X-rays and ultraviolet light.

He said: “They are known to be very ‘boring’, and in this case it’s a good thing.”

Were they neutron stars pulsars, they would have an active surface emitting radiation at different wavelengths. 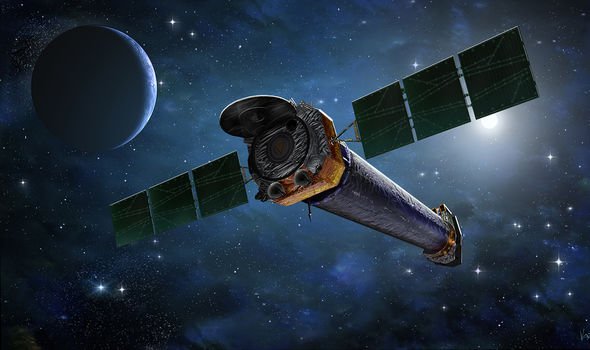 This radiation would have been detected across the electromagnetic spectrum, drowning-out the X-discovered ray signature.

However, the pulsar theory has been ruled-out, as no such radio signal was detected near the Magnificent 7, while other astronomical explanations have also failed to account for the observations.

Anything lurking behind the neutron stars have also been discounted as they have been detected on the European Space Agency’s XMM-Newton and NASA’s Chandra X-ray space telescopes.

Although it remains possible non-axion explanations could still account for the observed X-ray excess, Dr Safdi and collaborators believe remain hopeful such an explanation will lie outside of the Standard Model of particle physics.

They instead suggest new Earth and space-based experiments can confirm the origin of the high-energy X-ray signal.

“If we were 100 percent sure that what we are seeing is a new particle, that would be huge.

“That would be revolutionary in physics.” 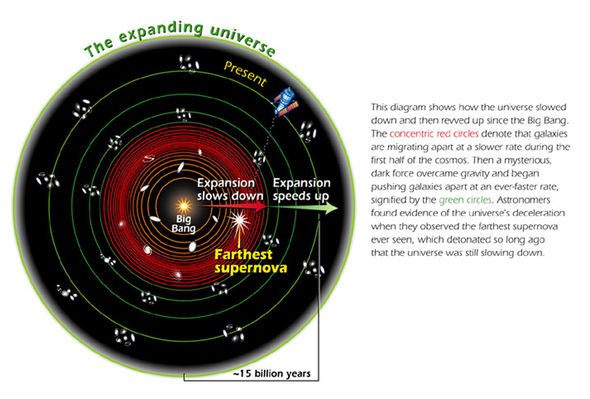 And the discovery they ‘only’ be associated with a new particle or dark matter would also be a landmark achievement.

He added: “It would tell us so much more about our Universe, and there would be a lot to learn.”

Raymond Co, a University of Minnesota postdoctoral researcher who collaborated in the study, added: “We’re not claiming that we’ve made the discovery of the axion yet, but we’re saying that the extra X-ray photons can be explained by axions.

“It is an exciting discovery of the excess in the X-ray photons, and it’s an exciting possibility that’s already consistent with our interpretation of axions.”