Coronavirus booster vaccines to be offered to over 50s in Autumn

The former chair of the successful Covid Vaccination Taskforce (VTF), which helped save millions of lives amid the pandemic, has claimed that “Downing Street was indifferent about vaccines” in a scathing attack.  The VTF was a group set up in 2020 by the Government’s Chief Scientific Adviser, Deputy Chief Medical Officer, Business Secretary and Health Secretary to spearhead the UK effort to find and manufacture a COVID-19 vaccine. Dame Kate Bingham, who is a leading figure in the life sciences sector, was hired to coordinate the work already underway across Government, academia and industry to rapidly develop vaccines in order to control the virus and save lives.

Despite the rollout appearing to be one of the successes of the Conservative Government at the time, Ms Bingham has claimed that the credit may not deserve much praise.

She told the Telegraph: “Going into Government, for me, was quite a shock. When I arrived, there was an Excel spreadsheet that was being filled out twice a week by the guys in BEIS [the Department for Business, Energy and Industrial Strategy, which hosted the VTF] to send to the Cabinet Office, so they ‘knew what we were doing’.

“It was literally nonsense. It was obviously just ‘the process’… the fact that it was b——s going in, and whoever was reading it didn’t understand it, didn’t seem to matter. This was common – there was basically a lot of paper pushing, and people taking up a lot of time without achieving anything.”

While she was initially bewildered by the new environment she had been thrown into, it was not until the VTF submitted a business case and initial budget to the Treasury that she began to notice an “indifference”. 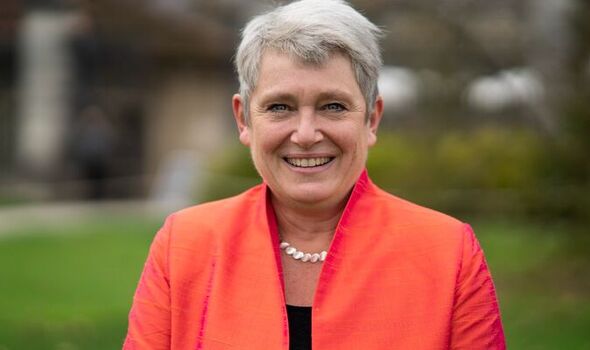 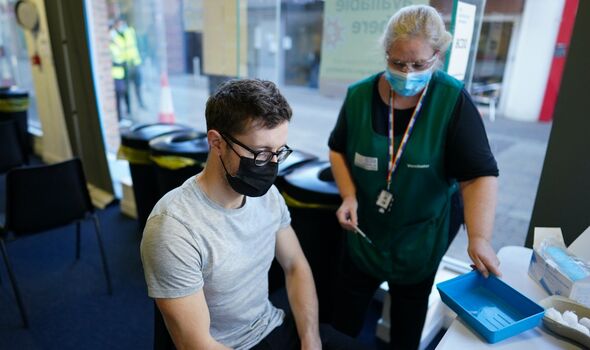 Ms Bingham said that when she asked the then Chancellor, Rishi Sunak, why approval was not granted yet, he reportedly responded that he “had no idea” what she was referring to. She said: “I was pretty shocked. Even within Number 10, there was a real indifference about what was going on with vaccines. It wasn’t a high priority.”

And this is not the first time that Ms Bingham has shone a light on the issues she faced in Westminster. In fact, in The Long Shot: The Inside Story of the Race to Vaccinate Britain, Ms Bingham unveils a number of incidents in the 312-page book.

In a different story, Ms Bingham accuses former Health Secretary Matt Hancock of conducting an “extraordinary ambush” in a meeting in June 2020, where he questioned her competence in front of cabinet colleagues and civil servants and argued that he was furious that the responsibility for vaccines had been taken away from him and given to BEIS.

She wrote: “Before the meeting, I’d asked Matt Hancock for advice about the questions likely to arise, and about how I should conduct myself. The tone of our conversation was friendly. But when it came to the committee discussion itself, the health secretary had traded in Dr Jekyll for Mr Hyde. 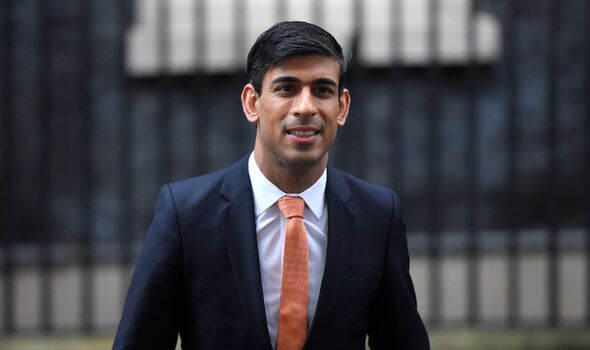 “He started by suddenly saying he couldn’t understand why I thought people his age – namely mid-40s – wouldn’t want, or indeed demand, a Covid vaccine for themselves.

Then he reportedly said, launching another attack, that he “could not believe” Ms Bingham had only ordered 30million doses of the Oxford-AstraZeneca vaccine for delivery in September 2020.

Mr Bingham goes on: “When I observed that it would be a miracle if we received 30million AstraZeneca doses by Christmas, Matt simply snapped. He kept being told by experts that things were impossible, he said, only to find out later that they were perfectly possible if enough effort was made.

“I could barely believe my ears. The health secretary was openly accusing me of a lack of ambition, questioning my competence, and doing so in front of his cabinet colleagues and key officials.” 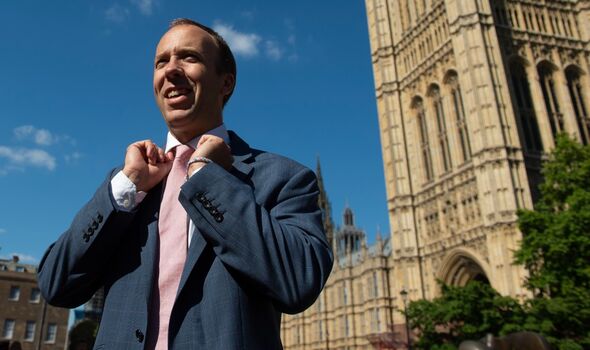 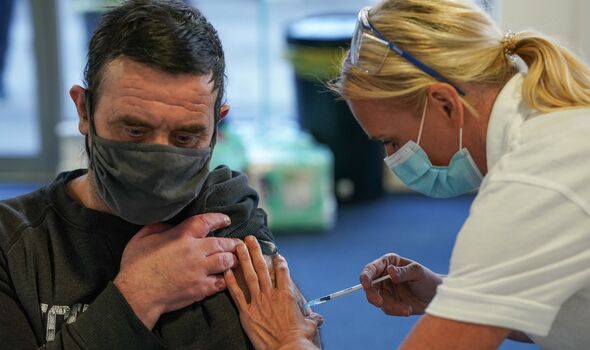 But a spokesperson for Mr Hancock has said that he would publish his own version of what happened in a book to due be published later this year, the royalties of which will be donated to NHS charities.

The spokesperson said: “The vaccine effort was a massive success and a huge team effort from the NHS to the vaccine taskforce, Oxford University to AstraZeneca. Matt is proud that he insisted that everyone across the UK had access to a vaccine, and is delighted the vaccine programme got the UK out of the pandemic ahead of almost everywhere else in the world. You’ll have to read Matt’s book to find out what really happened.”

Six of the seven vaccines the VTF backed have since turned out to be effective, with the UK becoming the first country to immunise anyone outside a clinical trial.

The Long Shot: The Inside Story of the Race to Vaccinate Britain is out on October 20. Ms Bingham co-wrote the book with Dr Tim Hames, a journalist, academic and former director general of the British Venture Capital Association.

Express.co.uk has contacted BEIS, Number 10 and Rishi Sunak for comment.