The Draconid meteor shower will peak this weekend, treating Britons to another dazzling astronomical display. Hundreds of meteors will streak across the sky over several days, but what people see depends on where they are. The meteors come from the debris of a comet named 21 P/Giacobini-Zinner, which produces different views depending on its position over Earth.

Where can you see the Draconid meteor shower?

Comet 21 P/Giacobini-Zinner is two kilometres in diameter and has passes the Earth while orbiting the Sun once every 6.6 years.

The comet’s trail, made up of fractured debris, is responsible for the Draconid meteor shower, which usually lasts up to four days.

The orbit leaves people with a short window to view the display at its least active and an even shorter one to see its peak. 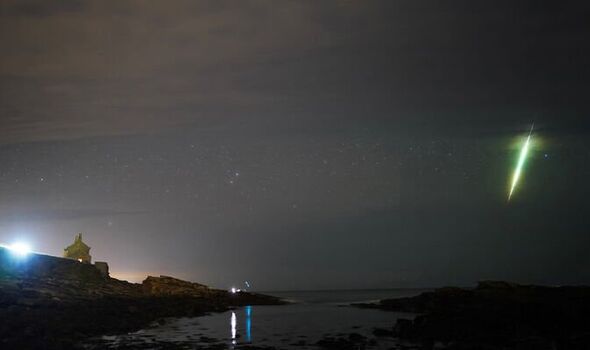 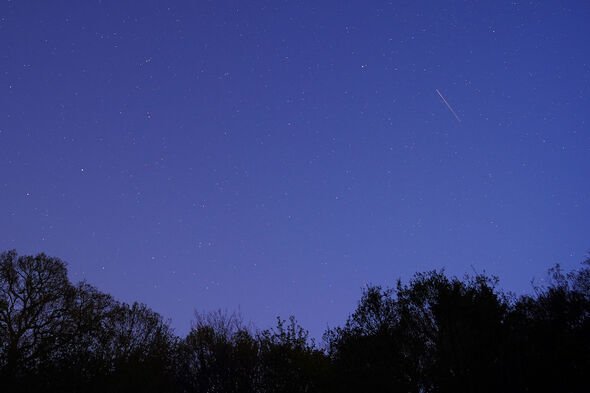 The Draconid meteor shower will peak this weekend between October 8 and 9.

The peak should bring a variable meteor rate with up to 10 per hour, lower than the average of other showers.

To catch a glimpse of these, people should find an appropriate location and hope for the conditions to align.

The display will prove most visible at night before the Moon hangs highest in the sky. 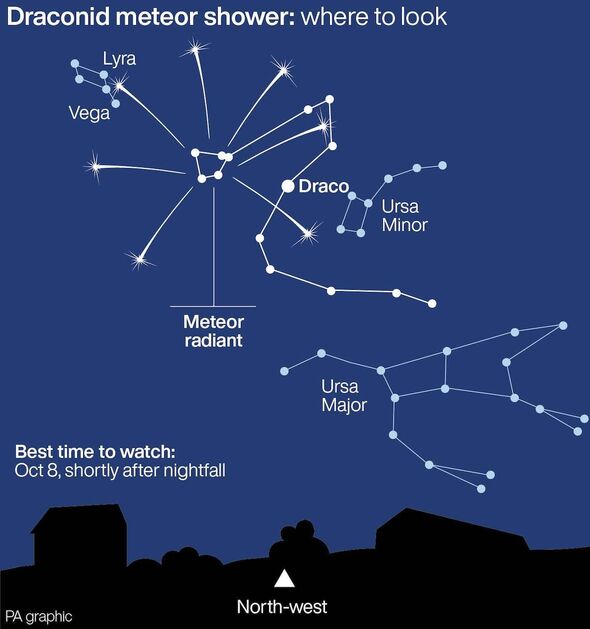 The best time to see the Draconids is around 7pm, just after nightfall.

The timing distinguishes them from other showers that become brightest in the early morning.

People can still wait until the early hours on Sunday if they wish but will likely find their vision slightly obscured by the coming dawn.

Budding astronomers need to find somewhere with clear skies, and a high perch with as little light pollution as possible. 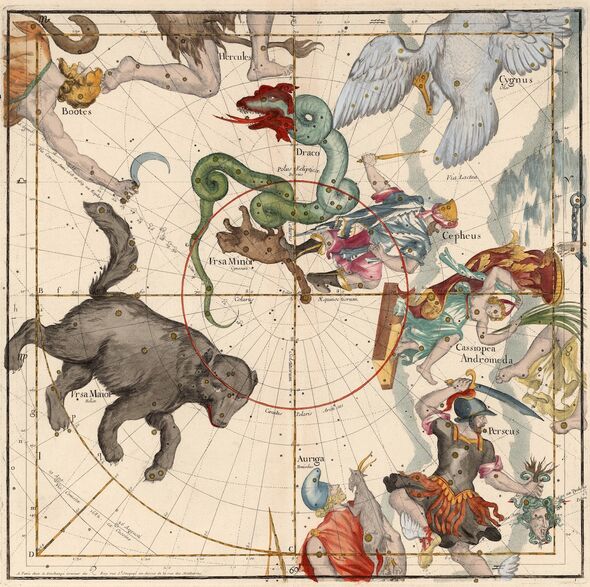 The Royal Greenwich Observatory (RMG) advises people not to use binoculars or a telescope, as people should view the meteors with the “widest possible view”.

While 21 P/Giacobini-Zinner usually produces fewer meteors, it can occasionally crowd the skies.

In the past, the meteors have arrived with intensity, sometimes in clusters of hundreds at a time.

And they can burn so bright that they become visible under the most obscuring conditions.

When is the next meteor shower?

Those who miss the Draconids will have other opportunities to see a meteor shower before 2022 ends.

There are another five on the horizon, according to the RMG, including: