The world’s richest man is poised to unveil a new humanoid robot which could one day replace human workers globally. Elon Musk, Tesla CEO whose net worth surpasses anyone else’s on the planet, shared an image of robotic hands in the shape of a heart. The futuristic piece of technology is expected to be powered by artificial technology (AI) and has previously been dubbed the Tesla Optimus bot by Mr Musk. The entrepreneur has said he one-day hopes the humanoid bots will replace actual people as workers in factories on Tesla’s production line.

Mr Musk’s hopes for his robot helpers do not end there.

The tech boss envisions a world in which AI-powered humans help from caring for the elderly to posing as domestic assistants.

Optimus robots, named after the famous Transformers series, will perform mundane or dangerous jobs, including moving parts around at Tesla factories.

Mr Musk said during the Tesla AI Day last August: “In the future, physical work will essentially be a choice. If you want to do it you can, but you won’t need to do it. 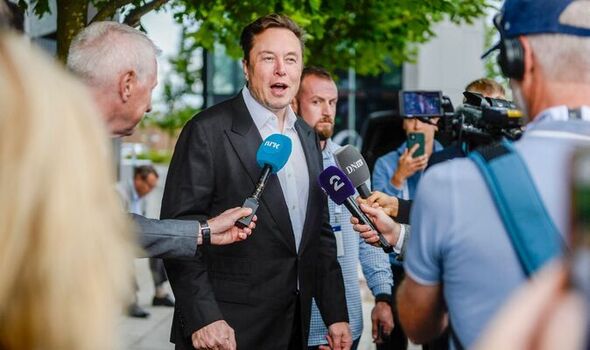 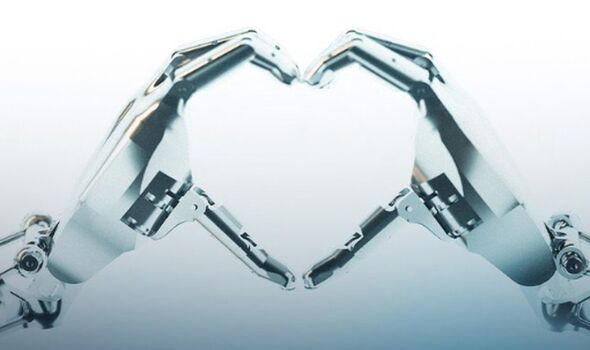 “It has profound implications for the economy, given that the economy at its foundational level is labour.”

Mr Musk unveiled plans when he was joined on stage by an astonishingly real-looking robot able to dance alongside the Tesla boss last year.

Nancy Cooke, professor in human systems engineering at Arizona State University, told Reuters: “If he just gets the robot to walk around, or he gets the robots to dance, that’s already been done. That’s not that impressive.” 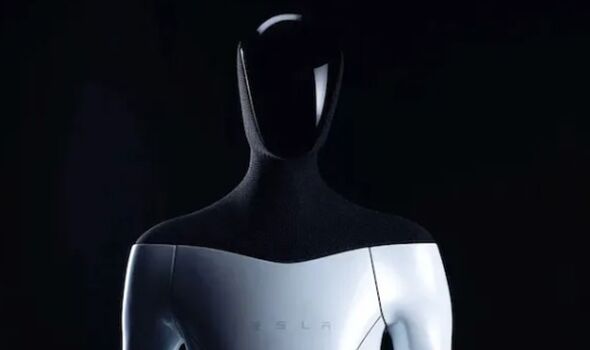 Mr Musk claimed humanoid robot production could start as early as next year, kickstarting a business the billionaire believes may one day surpass his electric car businesses.

However, experts are sceptical, and suggested Mr Musk may have set his hopes too high.

Will Jackson, CEO of robotics company Engineered Arts, told The Verge: We still have fundamental robotics technology gaps that need to be solved before we will see ‘human level’ anything.

“Maybe Tesla [has] solved it — if they have, it will be an absolute game changer — however, it feels unlikely as it would be a great leap forward out of nowhere.” 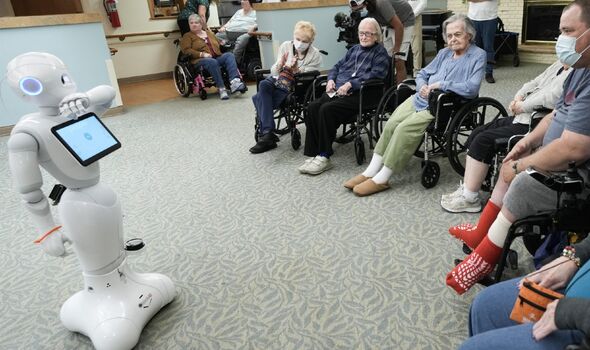 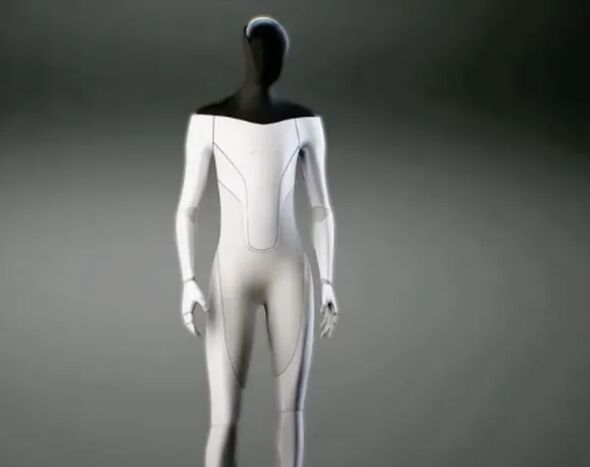 The robot is expected to be around 5’8’’ and weigh up to 125lbs, and could potentially carry up to 45lbs of equipment and may have a walking speed of around 5mph.

Mr Musk is now poised to unveil the latest prototype on Friday at Tesla’s AI day.  Jonathan Aitken, a roboticist from the University of Sheffield told the Verge: “I would expect to see a robot that is capable of moving some loads from point to point.

“I think if the robots display any degree of dexterity in assembling components live on a manufacturing line — especially inside a vehicle being assembled — that would pique my attention.

“What to look for at the demo: does the hand interact with anything? A simple grasp is a plus, [but] holding with two hands is way more difficult. An action like putting a screw-top lid back on a bottle would be impressive. The absolute easiest thing is to shake hands with a person — not impressive at all; the person compensates for all the robot’s failings. Similarly, anything where the hand just moves without contacting anything else is trivially simple and not impressive, no matter how ‘human-like’ it looks. If it simply waves hello, that’s a groan fail.”