Elon Musk to go ahead with purchase of Twitter

Elon Musk was humiliated after his warning about “population collapse” was ridiculed by experts. The billionaire CEO of Tesla and SpaceX has repeatedly warned that falling birth rates in many countries around the world are a major global threat. Currently the world’s richest man, Mr Musk even added that the crisis could be a greater risk to civilisation than climate change. Throughout millennia, human populations have by and large continued to grow, with the birth rate exponentially increasing after the industrial revolution in the 1800s. However, these trends show that the birth rate in many countries has begun to slow down, and even reverse in some cases, like in Japan.

In August, Mr Musk tweeted that “population collapse due to low birth rates is a much bigger risk to civilization than global warming. Mark my words” adding that he did consider global warming to be a major threat.

However, demographers, who study population trends, note that despite declines in some parts of the world, the global population is growing, and is unlikely to collapse any time soon, even as the birth rates today are lower than in the past.

Joseph Chamie, a consulting demographer, author and former director of the United Nations Population Division, said: “He’s better off making cars and engineering than at predicting the trajectory of the population.”

Having written several books on population issues, he said: “Yes, some countries, their population is declining, but for the world, that’s just not the case.” 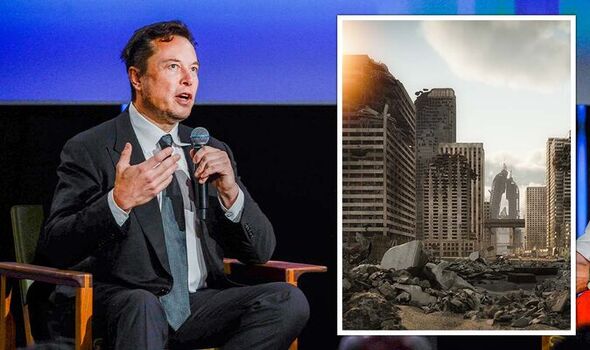 According to projections by the UN, the world’s population is expected to cross the 8 billion mark by mid-November this year, and could grow to a further 8.5 billion within just 8 years.

These predictions are not universally agreed upon, however, as more conservative models like the study published in Lancet in 2020, estimated that the population would grow much slower, reaching 8.8 billion people by the end of the century.

The UN estimated that globally, the fertility rate has not “collapsed”, although it has dropped significantly from 1950, when women typically had five births each, which is since fallen to 2.3 births. By 2050, the UN projects a further drop-off to 2.1 births per woman. 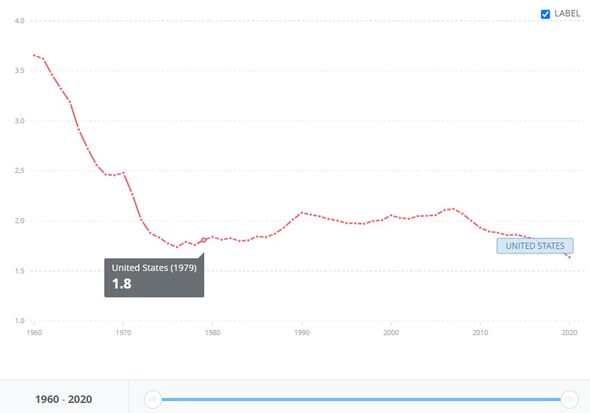 However, in countries like the US, the drop-off is steep. Falling from 3.6 births per woman in the 1950s to 1.6, which is below the 2.1 rate that experts agree is needed to maintain the population.

In China, the birth rate is 1.2, falling for the fifth year in a row, which has left the country scrambling to boost its birth rate by repealing the one child policy in January this year.

Mr Chamie said: “Virtually every developed country is below two, and it’s been that way for 20 or 30 years,” adding that most countries have gone through what’s called a demographic transition.

The only continent where the transition hasn’t finished is Africa, where there are 15-20 countries where the birth rate is five, although they have high child mortality rates, along with issues around lack if access to contraception, education, and health care. 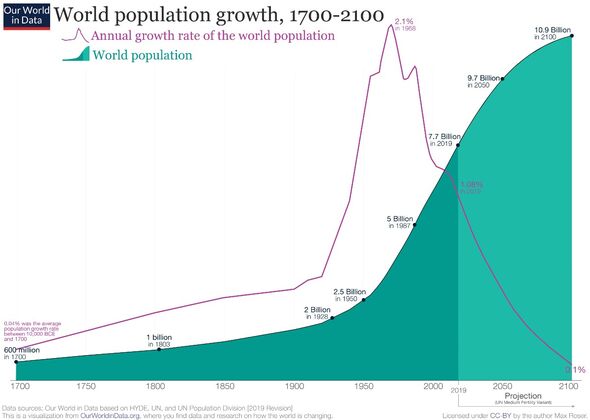 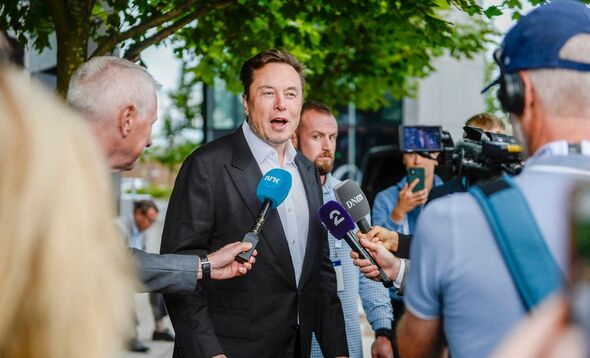 Mr Charmie noted that the 20th century was an anomaly, adding: “That century was the most impressive demographic century ever. It had more gold medals than all the other centuries”.

Improvements in public health led to the human population nearly quadrupling, something that has never happened before in recorded history, while contrception, the oral pill, and more women joining the workforce led to populations declining in developed countries.

However, demographers like William Frey note that even in countries like the US, couples do not need to have more babies to boost the birth rate adding that immigrants, who are generally younger, can keep the population from ageing.

He said: “I don’t think in the US it’s an issue of collapse, because we can certainly open the faucet for more immigrants anytime we want to.

“We’ll have no paucity of people who want to come through the door to immigrate here in the future. Immigrants and their children are younger than the population as a whole and so that will help to keep the population from ageing as well.”