NASA plans to land two astronauts near the lunar south pole in 2024, as a precursor to establishing a permanent human lunar settlement by 2028. Known as the Artemis moon programme, the project will involve not only foreign space agencies, but also the participation of private companies. NASA astronauts will touch down aboard landers built by commercial companies.

One such company to win a contract to build the landers is Elon Musk’s SpaceX.

In an interview on Friday, the SpaceX founder told CNBC News: “I think that can be done.

“We’re going to aim for sooner than that, but I think this is actually doable.

“We’re building up a lot of rockets, and probably [will] smash a bunch of them, but I think it will happen.” 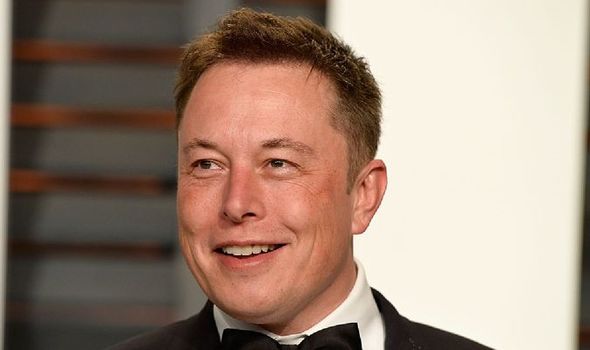 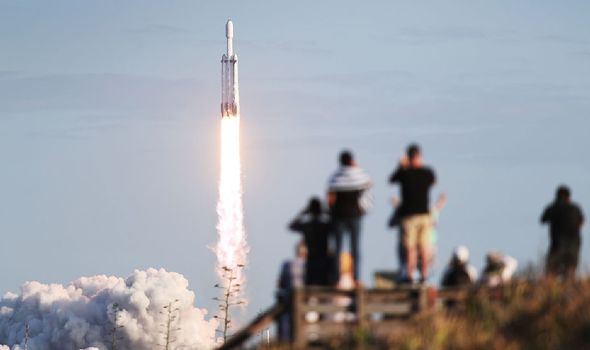 SpaceX’s proposal centres on its huge Starship vehicle, which the company is already developing to help colonise Mars.

Starship will launch off Earth atop a huge rocket called Super Heavy, but the spacecraft will land on and off the moon on its own.

NASA’s Artemis mission was initially announced by former US president Donald Trump and is expected to continue under Joe Biden. 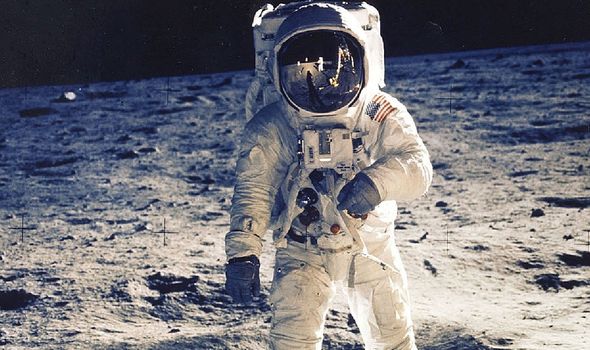 However, officials have not set a new timetable for a human lunar landing.

Mr Musk said it was a “great honour” to be involved in the programme and hoped it would lead to further space exploration. 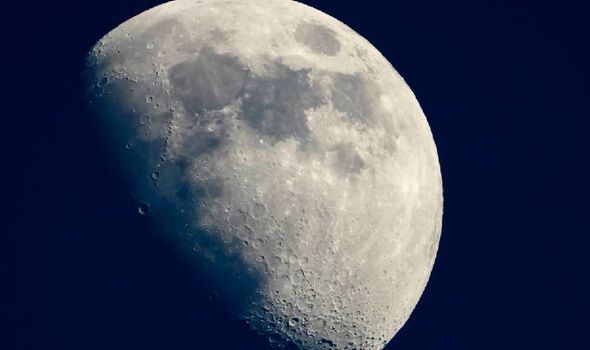 He said: “It’s been now almost half a century since humans were last on the moon.

“And then build a city on Mars to become a spacefaring civilization, a multiplanet species.”