Experts have warned Express.co.uk that the risk of zoonotic diseases, or the type of disease that passes from animals to humans, has been growing in Europe, as the continent becomes a hotbed for international wildlife trade. A new report released today by Pro Wildlife, Humane Society International and International Fund for Animal Welfare (IFAW) has warned that the European Union is becoming the main hub and destination for stolen wildlife from Latin America, Africa, the Middle East, Asia and Oceania. Zoonotic diseases have gained prominence over the past few years, particularly as many experts blame the arrival of the coronavirus pandemic on the wildlife that was traded at the wet markets in Wuhan, China.

Experts warn that many wild animals are captured from countries like Brazil and Sri Lanka, where the practice is banned, but thanks to loopholes and “European complicity”, these animals find themselves in the European markets.

She said: “What we have observed is that the demand for exotic pets is still very since the past 20 years, especially the demand for rare species, which is something that is relevant for conservation.

“Although many of these species may be globally endangered, they are not necessarily covered by international legislation and as long as this is not the case, they can be taken from the wild and sold to Europe. 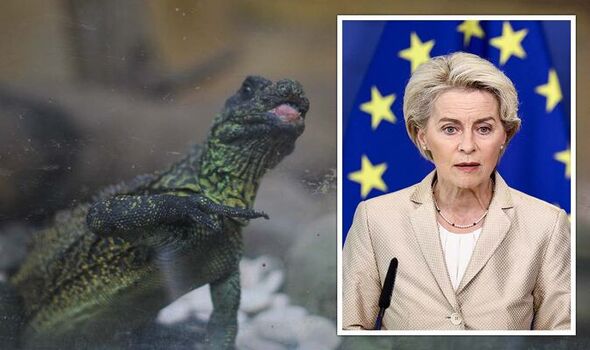 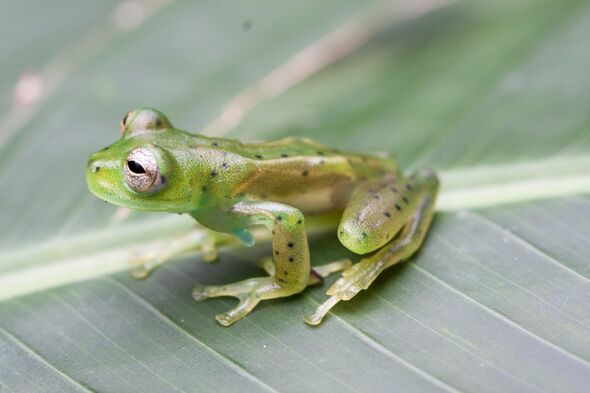 “The issue we have is that some of these species are in countries which have strict national legislation like Brazil or Sri Lanka or Australia. They don’t allow any export of wild-caught animals, and nevertheless, these animals show up in the European pet trade, also of course in the US and Japan.

“In Europe, the traders are very much aware that they don’t have any legal risk, so they sell these animals in the open.”

She noted that even if these traders were confronted with the fact that these animals were illegally caught from their native countries, “they just laugh and say that it’s not forbidden here in the EU”.

The report noted that the EU is one of the largest importers of animals destined for the exotic pet trade, however, only a fraction of these species were actually covered by the legislation. 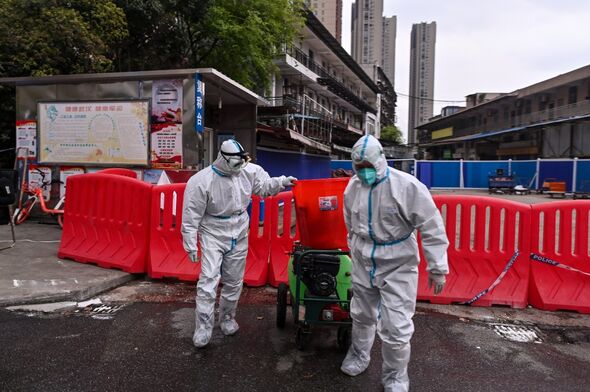 The report added that animals like the Philippine sailfin lizard and the glass frog species from Latin America are popular targets in the exotic trade at present.

The wildlife trade has been particularly linked to the spread of zoonotic diseases, and Dr Altherr warned that the risks of these diseases reaching humans are getting higher.

She said: “When it comes to the import of exotic mammals, the risk of zoonotic disease is getting higher. Can you imagine that we even import bats from Africa and Asia? We also import squirrels from Latin America and south-east Asia.”

Ilaria Silvestre, Head of EU Policy & Campaigns at IFAW warned that the Internet has now become a major channel for directly connecting traders and clients from all over the world. 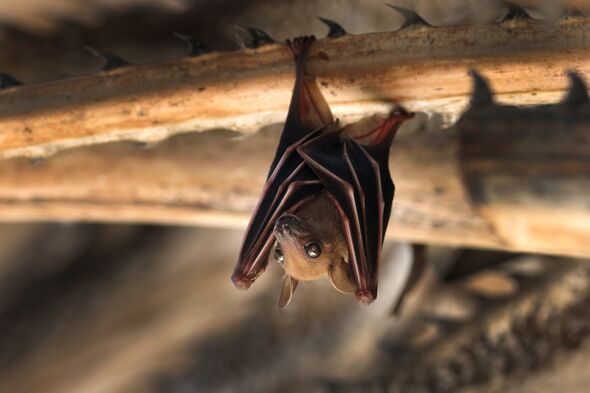 She said: “It is the ideal platform for criminal animal traders. The online trafficking of protected species, which is partly fuelled by the promotion of exotic pet ownership and interactions on social media, poses a huge challenge for enforcement authorities.

“Illegal wildlife trade, both online and in physical markets, is increasingly targeting rare wild species that are not protected by the EU legislation, and this is a contributor to the catastrophic biodiversity loss seen globally.”

The three animal and wildlife protection organisations have demanded EU action to introduce a law to prohibit the import, sale, purchase and possession of wildlife that has been illegally sourced in its country of origin.

This demand has also been repeatedly backed by the European Parliament over the past few years, in several adopted resolutions that urge the European Commission to deliver such legislation.