Follow
Home » Science » Feel like fixing the climate crisis is your personal responsibility? ExxonMobil has been telling you that for 20 years, a study found.

When Naomi Oreskes lectures about climate change, she gets the same question over and over again.

“A member of the audience will say: ‘Well, what can I personally do? What can I do as an individual to fix this problem?'” Oreskes, a science historian at Harvard University, told Insider. “Much less frequently do they say: ‘What can we do about the way the fossil fuel industry is blocking policy action?'”

It’s a common idea: That the best way to fight climate change is by making changes in your own life — using less energy, eating less meat, driving less, flying less. But according to Oreskes and her colleague, Geoffrey Supran, a key source of this sentiment is a set of communications campaigns from ExxonMobil.

The researchers latest analysis indicates that the oil giant started blaming the climate crisis on consumers two decades ago. In a study published last week, Supran and Oreskes analyzed 180 ExxonMobil documents discussing climate change from 1977 to 2014. The set includes internal communications, peer-reviewed publications, and “advertorials” — advertisements fashioned to look like editorials and published in The New York Times op-ed section.

Around the year 2000, the researchers found, a new trend emerged in the company’s public-facing communications. The advertisements began to focus on how consumers use energy.

“Be smart about electricity use,” one 2007 advertorial suggested, continuing: “Heat and cool your home efficiently.” “Improve your gas mileage.” “Check your home’s greenhouse gas emissions.”

Focusing on how consumers power their homes and cars, Oreskes and Supran argue, helps ExxonMobil “downplay” its role in extracting and burning the fossil fuels that are filling the atmosphere with carbon dioxide and raising global temperatures. It places both the blame and the responsibility for solving the problem onto individuals.

Oreskes thinks that these kinds of marketing campaigns from fossil-fuel companies in general helped fuel people’s fixation on reducing their carbon footprints. In fact, BP coined the term “carbon footprint” in 2004. 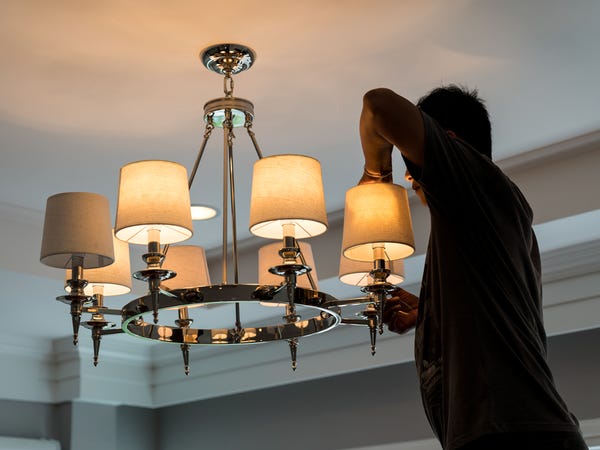 A 1997 ad even encourages policy-makers to adopt this energy-saving mindset: “Governments should encourage and promote voluntary actions by industry and citizens that reduce emissions and use energy wisely. Governments can do much to raise public awareness of the importance of energy conservation,” it says.

A discrepancy between how ExxonMobil talks privately and publicly

In its internal communications, ExxonMobil didn’t talk about consumer demand and energy efficiency very much, the new study found.

“In the private correspondence, they still recognize that climate change is caused by fossil-fuel use. It’s caused by the burning and combustion of their product, the thing that they have built their corporation on, which is fossil fuels,” Oreskes said. “But in the public language, they use language that seems to shift the responsibility to the consumer.”

Oreskes and Supran ran their collection of ExxonMobil documents through a program that analyzed them for language. Advertorials often used the terms “emissions,” “risk,” “energy,” “energy efficient,” “meet,” “demand,” “use,” and “need.” 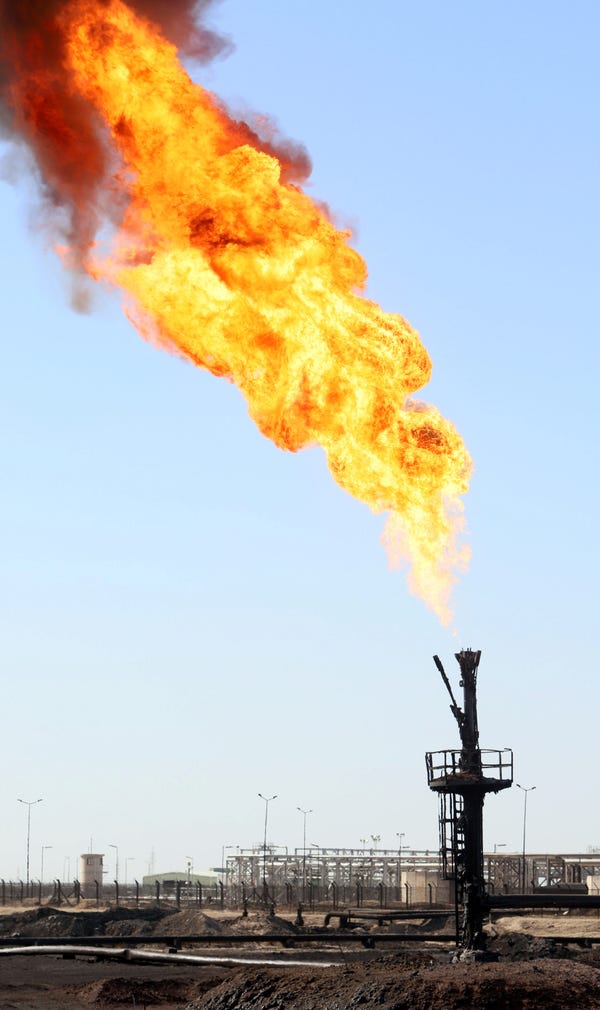 The internal documents, on the other hand, mentioned carbon dioxide more than 1,000 times. Other terms that appeared the most were “atmosphere” or “atmospheric,” “fossil fuel,” “ppm” (which stands for parts per million, the metric by which scientists measure atmospheric carbon dioxide), “fossil fuel combustion,” and “source.”

Oreskes said her findings point to “a systemic discrepancy between the way ExxonMobil has talked about this problem in private, versus the way they’ve presented it to the public.”

In a statement to Insider, however, ExxonMobil alleged that Oreskes has a conflict of interest and pointed to her expert testimony in a climate-related lawsuit last year.

“This research is clearly part of a litigation strategy against ExxonMobil and other energy companies,” the statement said.

Oreskes and Supran responded that they have both “served as experts in a number of capacities to groups and organizations involved in fighting climate change.”

“These efforts present no conflict of interest,” the researchers said. “They are a logical application of our knowledge and expertise.”

ExxonMobil added in its statement that the company “is working to reduce company emissions and helping customers reduce their emissions while working on new lower-emission technologies and advocating for effective policies.”

To make a difference, ‘join forces with other people’

Oreskes and Supran don’t think ExxonMobil invented the idea that consumers are responsible for curbing climate change. But they say the company’s language has influenced public discourse.

“I do think that the fossil-fuel industry rhetoric is probably part of the reason why so many people think of [climate change] in personal and individualistic terms,” Oreskes said. “This is what we’ve been reading and hearing for an awfully long time.”

This isn’t to say, though, that individual people can’t do anything. If a significant portion of the population powered their homes and cars with renewable energy from solar panels or wind turbines, that would reduce the amount of carbon added to the atmosphere each year. Oreskes has solar panels on her roof and uses halogen lightbulbs in her home. But she recommends against letting lifestyle changes — like “be smart about electricity use” or “improve your gas mileage” — overshadow the bigger picture. About 70% of all industrial carbon emissions come from 100 fossil-fuel companies, according to a 2017 analysis by the charity CDP.

“I can change my lightbulbs as an individual. But I can’t change my electricity grid. I can’t change the policies that make it harder for renewable energy to compete. For that I have to join forces with other people,” Oreskes said.