Abbie Bela claimed that she was recently abducted by a group of five aliens from her Canary Wharf apartment. In a frank admission, she said she immediately connected with one of her intergalactic visitors, describing him as her “soul mate”. Ms Bela opened up about her extraordinary adventure with her cosmic hosts in an interview with the Daily Star’s Lucy Notarantonio.

She said: “I am sick of men from Earth.

“I joked online about wanting an alien to abduct me.

“I then started dreaming every night of a white light. 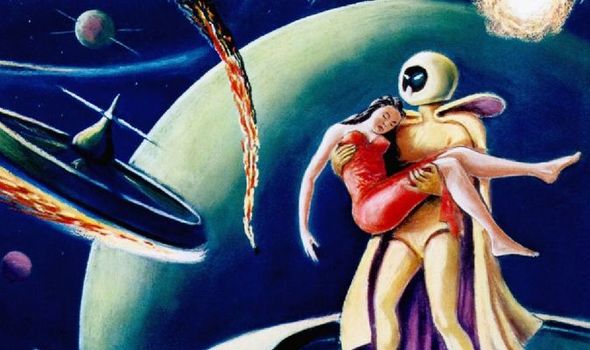 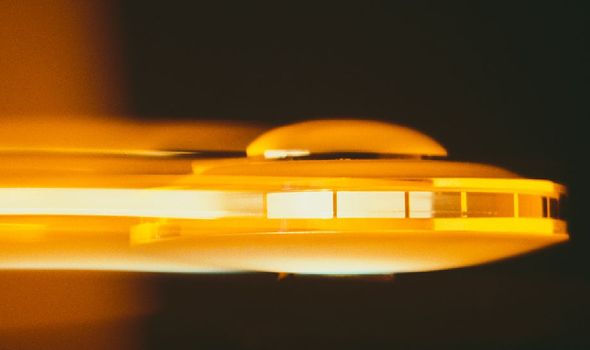 “One night, a voice in my dream said, ‘Wait in the usual spot’.

“The next evening, I sat next to my open window.

“As I drifted to sleep, a flying saucer appeared outside. 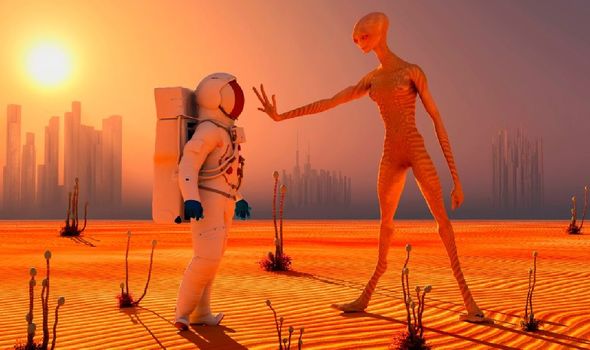 “There was a bright green beam which transported me to the UFO.”

Despite developing an instant rapport with one of the aliens, the British actress declined to fly back with him to his home in the Andromeda galaxy and was safely returned to her London dwellings.

However, she is eagerly awaiting another visit from her extraterrestrial soul mate in the near future. 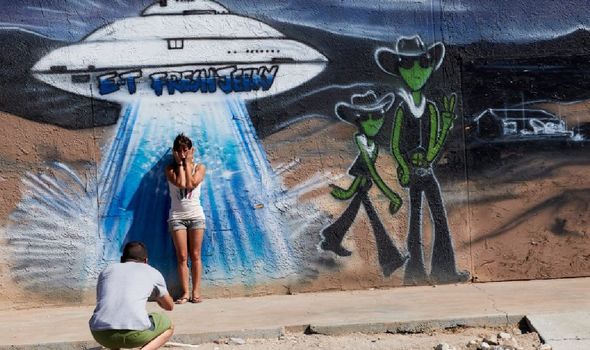 Ms Bela views herself as a pioneer for women on earth, as she looks to challenge social norms.

She said there should be no stigmas attached to dating an alien and that she wanted to be the first to “normalise” such relations.

“I’m willing to give it a go – I’m going to be one of the first to normalise it,” she declared.