Follow
Home » Science » From SpaceX to Skyrora: Lee Rosen on bringing space launches to the UK

From SpaceX to Skyrora: Lee Rosen on bringing space launches to the UK

Founded in 2017, Skyrora is now tantalisingly close to the inaugural launch of their flagship craft — their three-stage-to-orbit “Skyrora XL” rocket — which is expected to blast off from UK soil late next year. Last month, a fresh milestone was passed when the firm successfully completed the static fire test of the rocket’s second stage at Discover Space UK at RAF Machrihanish, Scotland. The Skyrora XL’s 70kN liquid engine was allowed to burn for 20 seconds, the firm said, during which it operated within design margins and achieved the expected thrust. The firm already tested the rocket’s third stage engine back in December 2020 — leaving outstanding only the first stage, which is under construction and present and should be ready to test by the middle of next year.

Key to Skyrora’s approach to launches is the emphasis on mobility or, as Col. Rosen puts it, “the ability to go and start with a pretty much blank sheet of flat ground and turn that into a launch pad very, very quickly”.

In fact, the company got to test this capacity during the recent engine test, setting up the rocket at RAF Machrihanish in a matter of days.

This ability will ultimately enable the firm to launch from anywhere in the world where they can transport their hardware and get a licence to fly, an ability that Skyrora believes may also be of interest to the Ministry of Defence, a potential future client, for the testing of the UK’s defensive tracking and intercept systems.

Col. Rosen said it is not yet decided which firm will have their satellite ferried up into orbit by the maiden flight of the Skyrora XL. However, talks are in progress with a number of firms focussing on Earth sensing.

In the more immediate future, Skyrora is also working on a suborbital launch that will carry hops into space — past the technical threshold of the “Karman Line” — from which a brewery will be making “space beer”. 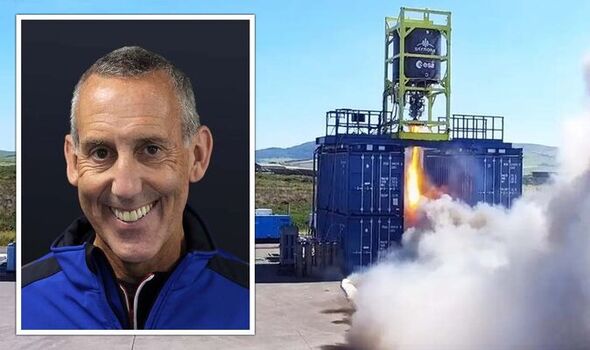 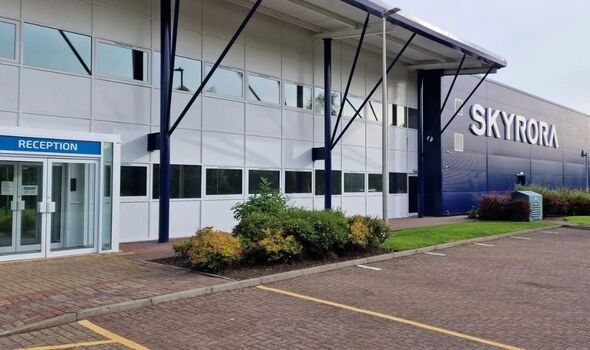 Col. Rosen, who hails from the Boston, Massachusetts area, began his career in the United States Air Force in 1988, where he worked primarily on the space programme, with command tours at both Cape Canaveral and Vandenberg Air Force Base.

In 2010, he retired from the Air Force and went to work for SpaceX, initially working to set up the launch capability for the Falcon 9 and Falcon Heavy at Vandenberg, before running all of the launches for the Musk-owned firm and then moving over to the space operations side.

In total, Col. Rosen has been involved in some 200 launches — experience that he is now bringing to the UK’s burgeoning space industry.

In many ways however, he explains, SpaceX and Skyrora are two quite different animals. 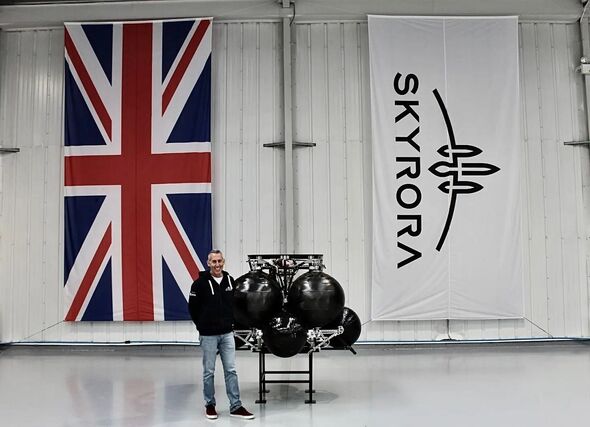 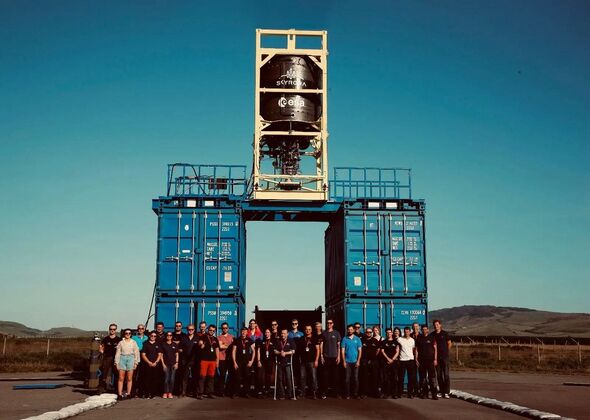 Col. Rosen explains: “You know, just the scale of what SpaceX is doing right now is immense and huge. Skyrora is a bit more modest in capability.

“It does kind of remind me of the early days at SpaceX during the Falcon 1 and deploying to a remote launch site in Kwajalein Atoll in the Marshall Islands out in the middle of the Pacific — those kinds of things that SpaceX did back in the day to help get established.”

However, SpaceX today occupies an entirely different market space — looking forward to human spaceflight and getting to Mars — which is probably for the best, Col. Rosen said.

He explained: “I don’t think I could ever compete against my old company! I owe them too much and I learned too much.” 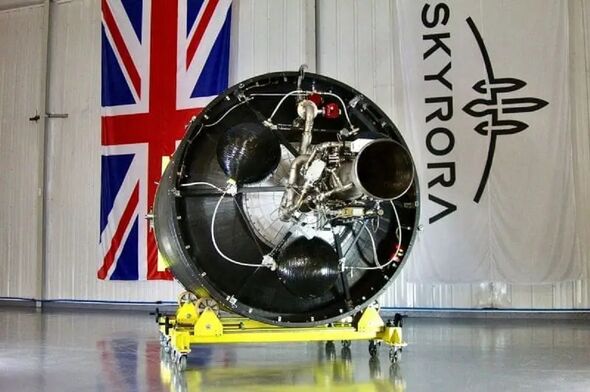 Col. Rosen said he learned many lessons from working with Elon Musk and the staff at SpaceX.

He explained: “The need to be able to focus on an objective and make that objective happen was really, really important.

“For us, it was to get Falcon 9 flying and get it operational. That was your main focus, and then to start figuring out ways to increase the cadence through his five step approach […] of questioning requirements and things like that.

“So, bringing that same type of approach to a little bit different problem set has been super helpful.

“I also learned about the importance of having amazing, technically capable people as the primary measure. You know, SpaceX is a total meritocracy, based on your technical capability, and I think that’s really important in a very difficult and technical field.”

On the final thing he learnt, however, Col. Rosen concluded: “The business — while it is demanding and while it is difficult, it’s a hell of a lot of fun!

“You’ve got to bring an aspect of getting excited, getting pumped up for the big game.”