'Full worm supermoon' lights up the sky in stunning pictures 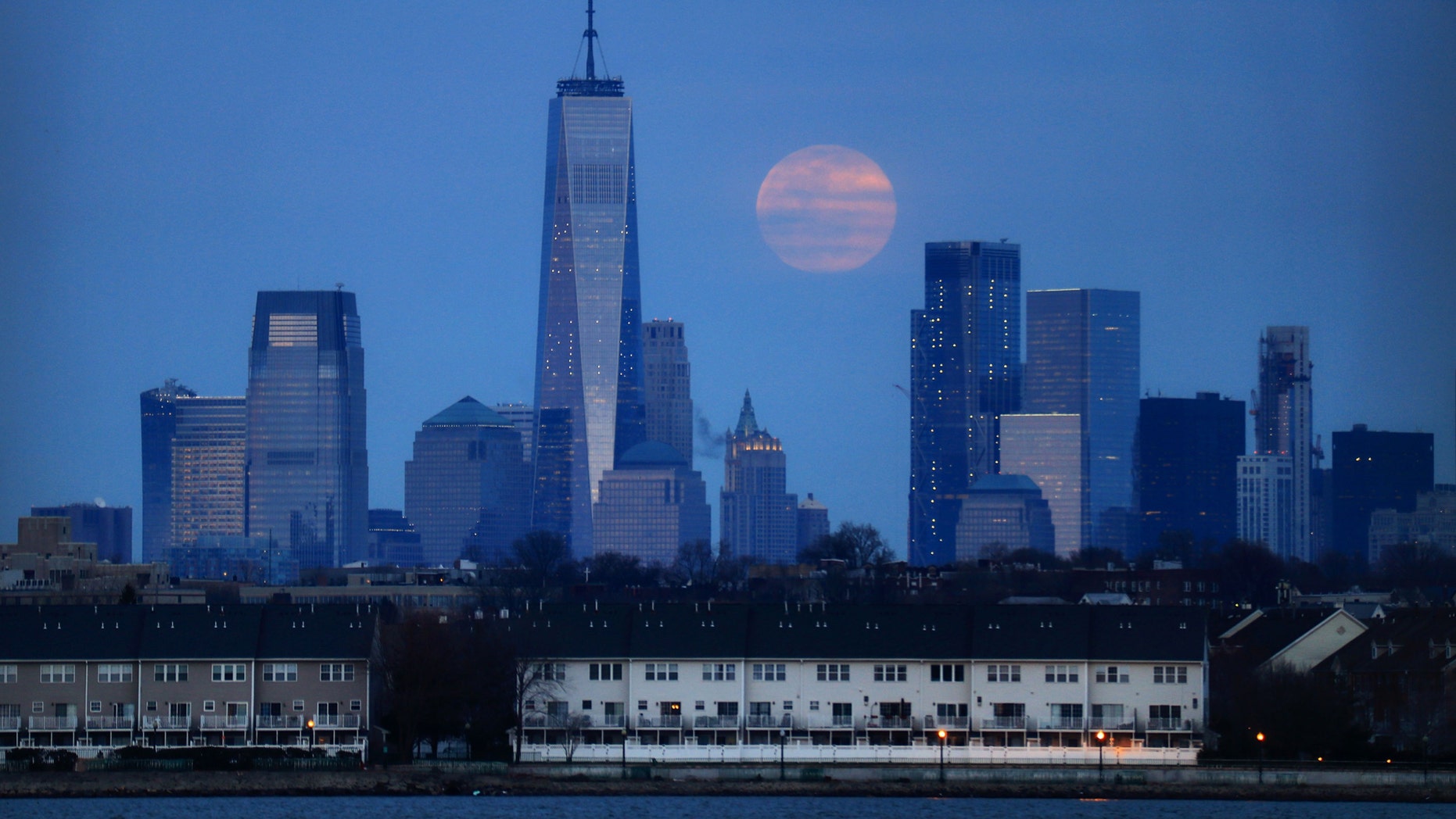 Skygazers are enjoying the ‘full worm supermoon,’ the third and final supermoon of 2019.

Photographers across the globe have been capturing stunning pictures of the supersize Moon.

March’s full moon was dubbed the ‘full worm moon’ by Native Americans because it occurs at a time of year when the ground is softening, and earthworm casts (worm manure) start to reappear, according to the Old Farmer’s Almanac.

Supermoons happen when the Moon’s elliptical orbit brings it to the closest point to Earth while the Moon is full. The Moon became a ‘supermoon’ on March 19 when it was 223,308 miles away from Earth. 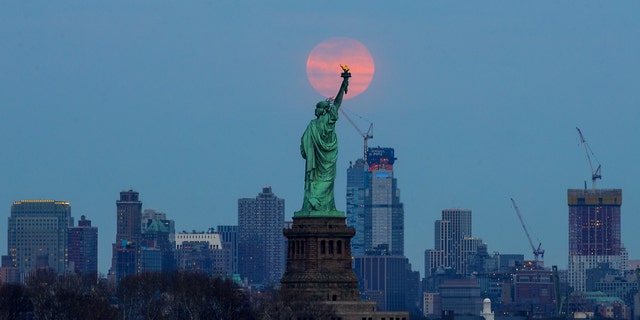 The last supermoon of 2019 rises behind the Statue of Liberty in New York, United States on March 20, 2019.
(Photo by Atilgan Ozdil/Anadolu Agency/Getty Images)

The phrase was coined in 1979, according to NASA. “When a full moon appears at perigee [its closest point to Earth] it is slightly brighter and larger than a regular full moon—and that's where we get a ‘supermoon’,” explains the space agency, on its website.

The Moon will turn full at 9:43 p.m. ET on March 20, according to EarthSky. This year the full moon occurs less than four hours after the March equinox, which marks the start of spring in the Northern Hemisphere.

Space.com reports that the Moon has appeared full since March 19. 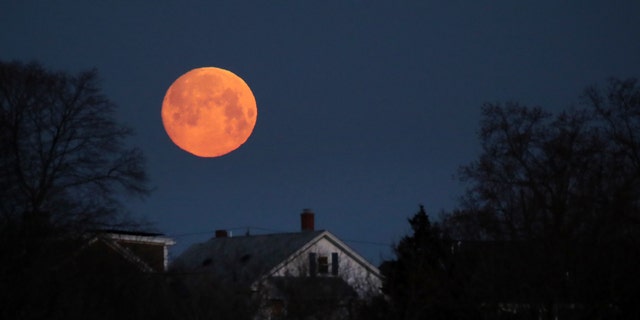 The moon sets over the Dorchester neighborhood of Boston on the early morning of March 20, 2019.
(Photo by Craig F. Walker/The Boston Globe via Getty Images)

July 20, 2019, marks the 50th anniversary of the Apollo 11 Moon landing and Earth’s natural satellite continues to be a source of fascination. 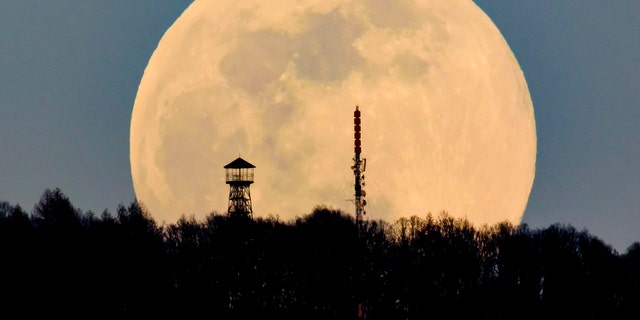 A lookout tower, left, and the broadcast tower of Antenna Hungaria at the top of Karancs mountain are backdropped by the rising moon as seen from the vicinity of Karancskeszi village, 128 kms northeast of Budapest, Hungary, Wednesday, March 20, 2019.
(Peter Komka/MTI via AP)

Earlier this year, for example, China became the first country to successfully land a spacecraft on the far side of the Moon.

Israel’s unmanned Beresheet spacecraft was recently launched from Cape Canaveral Air Force Station on a historic mission to the Moon. Beresheet, which is the Hebrew word for “beginning,” is expected to land on the lunar surface on April 11. The spacecraft also will be the first private mission to reach the Moon.

'THERE WAS A BIT OF TENSION': ASTRONAUT DESCRIBES WATCHING MOON LANDING WITH BUZZ ALDRIN’S FAMILY 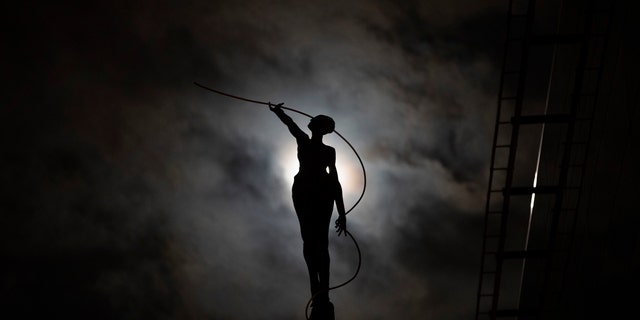 A sculpture is silhouetted against a full moon in Brussels, Wednesday, March 20, 2019. (AP Photo/Francisco Seco)

The U.S. is the only country to place astronauts on the Moon, having done so most recently in December 1972 during the Apollo 17 mission. Only 12 men, all Americans, have set foot on the Moon.

The Trump administration cited Moon missions a key element of the 2019 NASA budget. President Donald Trump wants U.S. astronauts to return to the Moon as a foundation for future Mars missions.

The Associated Press contributed to this article.