Mars could have 'permanent base in 20 years' says expert

The Mars Project, written by Wernher Von Braun, seemingly prophesied billionaire Elon Musk’s rise to power – and his multi-planetary ambition. The German rocket scientist and space architect wrote in 1953 that the leader of Mars would be named ‘Elon’.

The non-fiction, scientific work has been described as “the most influential book on planning human missions to Mars.”

Twitter user Toby Li brought attention to the bizarre prediction in December 2020 while replying to one of Elon Musk’s tweets about destiny.

Tweeting a picture of the non-fiction scientific book, Mr Li wrote: “Speaking about destiny, did you know that Von Braun’s 1953 book ‘Mars Project,’ referenced a person named Elon that would bring humans to Mars? Pretty nuts.”

The SpaceX and Tesla CEO announced last October that he hoped to send a manned space mission to Mars in 2024.

Mr Musk has also said he would like to be buried on Mars, telling an audience at an on-stage interview in December: “Listen, we’re all gonna die someday. 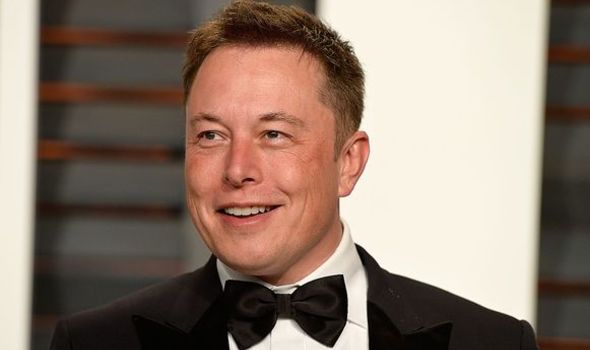 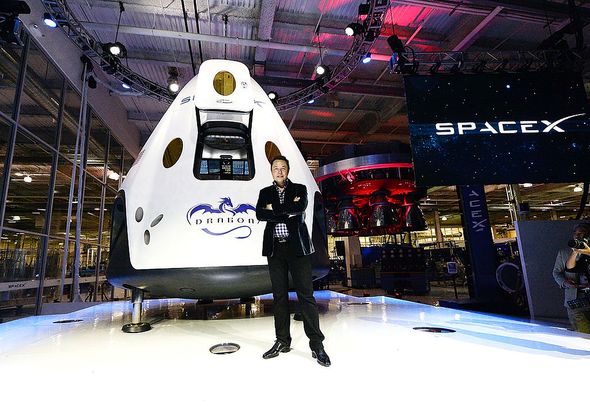 “So if you’re gonna die someday, I’m like, okay, do I want to be buried on Mars or Earth? I’m like, Mars sounds cool! Born on Earth, die on Mars.”

Yesterday, SpaceX successfully landed its Starship SN15 prototype for the first time – a huge step for the future of space flight.

In a flight test, the prototype rocket launched more than six miles into the sky before reorienting and landing back on Earth vertically.

The past four prototypes have been blown to smithereens upon landing, making this latest result a huge milestone for Mr Musk. 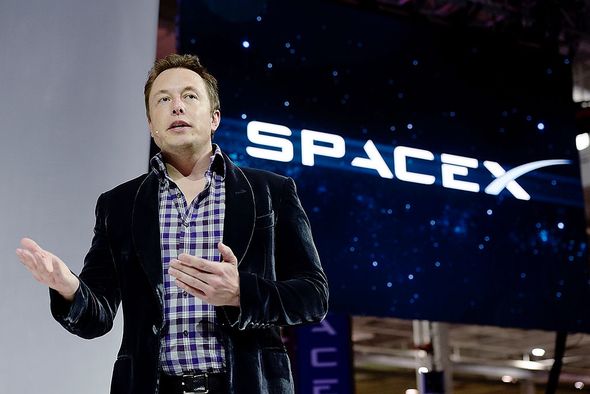 However, his evidence suggests that Elon is not a name but rather a title.

In reaction to the bizarre prediction, Mr Musk tweeted “are we sure this is real?”

Mr Pathole responded: “Yeah it’s real. This is the English transcript of the same book.

The book reads: “The Martian Government was directed by ten men, the leader of whom was elected by universal suffrage for five years and entitled ‘Elon’.”

In a strange twist of fate, Elon Musk once called himself the “emperor of Mars.” 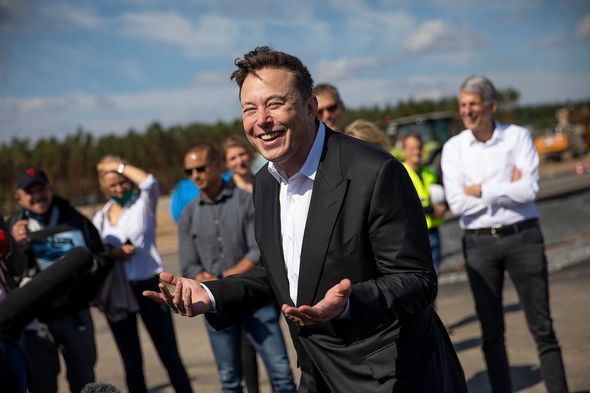 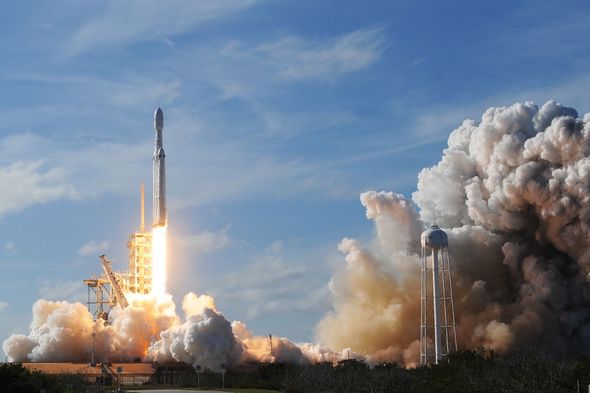 She said of the book: “While working for the Army at Fort Bliss, Texas, von Braun began work on what would become the most influential book on planning human missions to Mars.”

SpaceX’s competitors, Blue Origin and Dynetics, criticised NASA’s decision and accused the space agency of having “moved the goalposts at the last minute.”

The contract has been suspended until the US Government Accountability Office (GAO) has resolved “all outstanding litigation related to this procurement”, a NASA spokesperson said.