Monkeypox: Health agency urges people to look out for symptoms

Typhoid fever is a life-threatening disease that results from infection with the bacterium Salmonella typhi, a relative of the microbe that causes salmonella food poisoning. The highly contagious infection is spread by contaminated water and poor sanitation, and results in such symptoms as an increasing temperature, headaches, fatigue, a cough, constipation, and general aches and pains. According to the World Health Organization (WHO), there are some 11–20 million cases of typhoid fever each year — leading to some 128,000–161,000 deaths.

In their study, infectious disease specialist Professor Jason Andrews of Stanford University and his colleagues report resistant strains of typhoid which originated in South Asia have spread to other countries — including the UK — 197 times since 1990.

He told SciDev.net: “The repeated acquisition of antimicrobial resistance among S. typhi and spread across borders is concerning.

“We have very few antibiotics left that are effective against typhoid.”

Their findings, the team said, highlight the need for drug-resistant typhoid to be treated as a global problem. 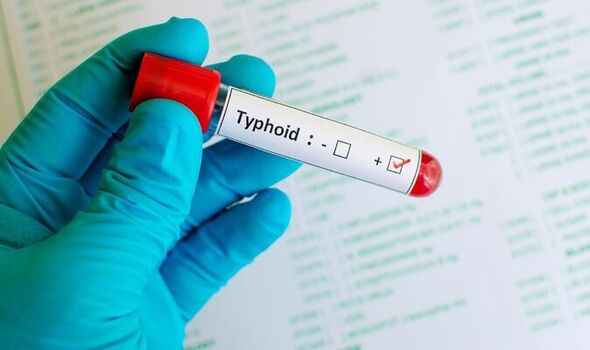 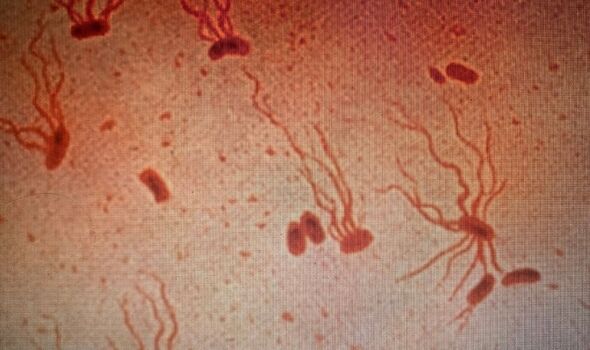 During their investigation, the researchers sequenced the genomes of 3,489 S. typhi candidates obtained from blood samples collected from patients with confirmed cases of Typhoid fever from Bangladesh, India, Nepal and Pakistan between 2014–2019.

They then compared these with another 4,169 S. typhi samples collected from 70 different countries between 1905 and 2018.

This, they said, makes their study the largest ever undertaken into the S. typhi bacterium.

Analysis revealed that acquired resistance genes were present in 26.8 percent of the 7,657 samples analysis. 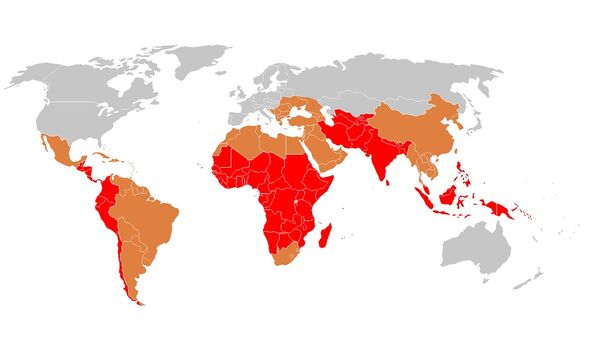 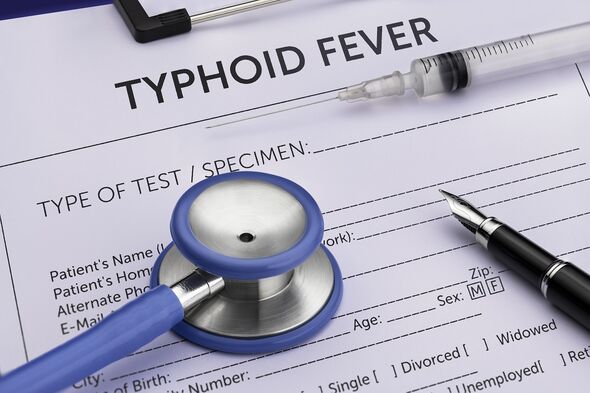 According to Prof. Andrews, multidrug-resistant typhoid was detected in Pakistan, while strains resistant to the commonly used antibiotic azithromycin has been seen in Bangladesh, India and Nepal.

He added: “If multidrug-resistant strains acquire azithromycin resistance, we will have no effective oral antibiotics left for treating typhoid.”

Mutations which aid resistance to azithromycin have emerged seven times in the last two decades, the researchers reported — with the resulting strains also providing resistance to another class of important antibiotics, the cephalosporins.

The team also found strains resistant to the quinolones, a key group of broad-spectrum antibiotics, accounted for more than 85 percent of S. typhi cases in Bangladesh, rising to more than 95 percent of all cases in India, Nepal and Pakistan by 2010.

Quinolones developed into the primary treatment for suspected typhoid cases during the nineties as, at that time, they had proved highly effective against the disease.

Strains resistant to quinolones, they researchers said, have spread across the globe at least 94 times since 1990, mainly from South Asia. 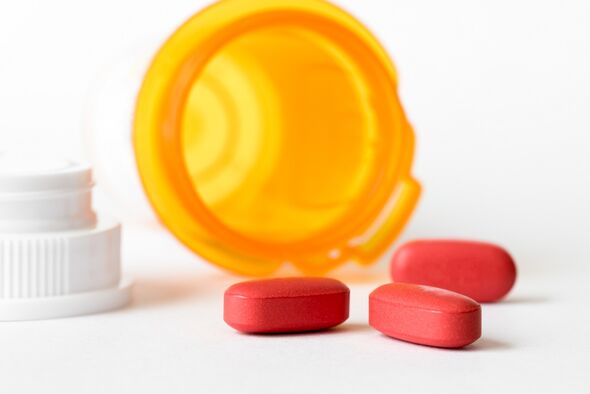 “As a result, we need not think of typhoid as a problem in certain countries or regions but rather a global problem that requires a global response.

“That includes funding for surveillance and typhoid vaccines.”

The full findings of the study were published in the journal The Lancet Microbe.