Within decades, extreme heatwaves wrought by climate change will see human life become unsustainable in many regions around the world. This is the warning of a new report from the United Nations (UN) and the Red Cross, which proposes measures that might be taken to mitigate the worst effects of the heat. The publication comes ahead of the 2022 UN Climate Change Conference (COP27) in Egypt next month, and follows a year in which record high temperatures were recorded across the globe, from Europe and North Africa to Australia and South Asia.

In a statement, the UN said: “In the coming decades, heatwaves are predicted to meet and exceed human physiological and social limits in regions such as the Sahel, the Horn of Africa, and south-west Asia.

“Humanitarian needs are already high in these regions, which would lead to large-scale suffering and death, population movements and further entrenched inequality.”

Previous research has indicated that the number of poor people living in extreme heat conditions in urban areas will increase seven-fold by the middle of the century — with both west Africa and southeast Asia especially hard hit.

Red Cross Secretary General Jagan Chapagain has called for investment in both adaptation and mitigation — with a focus on those countries that are the most vulnerable.

He said: “We don’t want to dramatise it, but clearly the data shows that it does lead towards a very bleak future.”

He added: “At COP27, we will urge world leaders to ensure that this investment reaches local communities that are on the frontline of the climate crisis.

“If communities are prepared to anticipate climate risks and equipped to take action, we will prevent extreme weather events from becoming humanitarian disasters.” 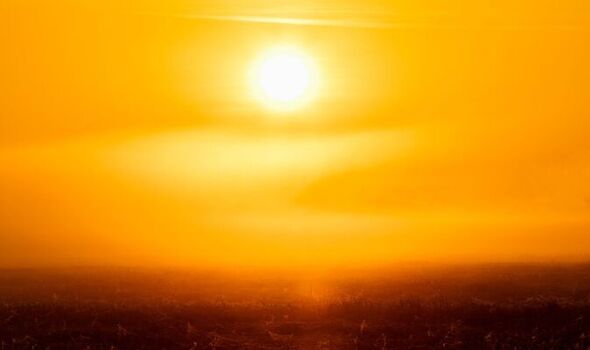 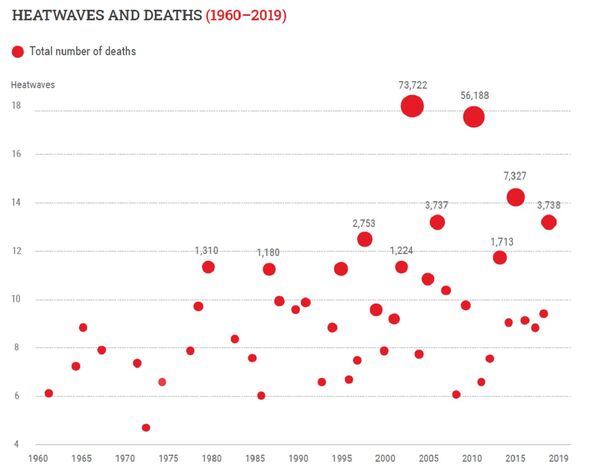 The new report emphasises how heatwaves act to exacerbate existing inequalities — with isolated and marginalised communities tending to suffer the greatest impacts.

UN Humanitarian Affairs and Emergency Relief Coordinator Martin Griffiths said: “As the climate crisis goes unchecked, extreme weather events such as heatwaves and floods are hitting the most vulnerable people the hardest.

“Nowhere is the impact more brutally felt than in countries already reeling from hunger, conflict and poverty.”

This, the international organisation noted, is despite the tragic irony that the world’s lowest-income nations tend to be the least to blame for human-driven climate change. 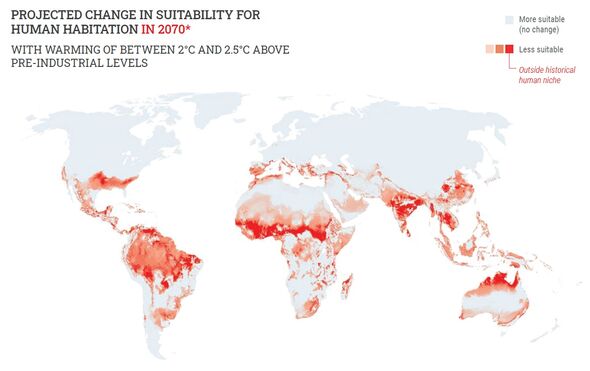 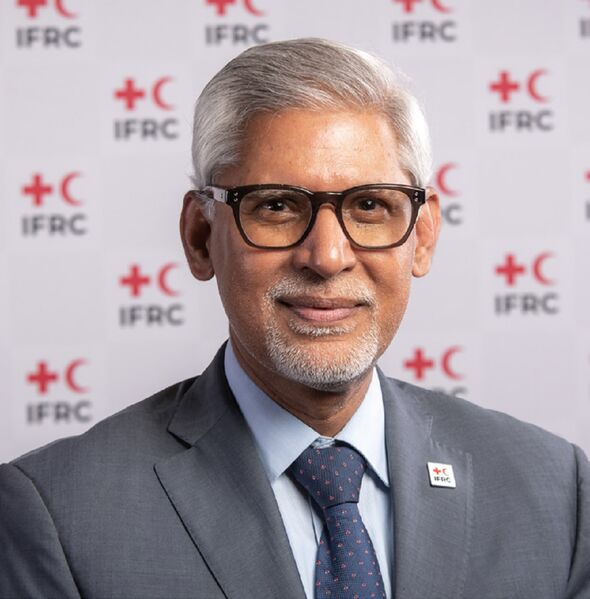 Furthermore, the UN said, vulnerable communities — such as agricultural workers — are being pushed to the frontlines of the climate crisis.

The report outlines five key steps that the world could take to support the most vulnerable people in regions where episodic heatwaves become the “new normal”.

First, they said, forecasts of such extreme weather conditions should be made available to all, allowing governments, local first responders and the public to make preparations — while authorities should find new and more sustainable ways to finance such activities. 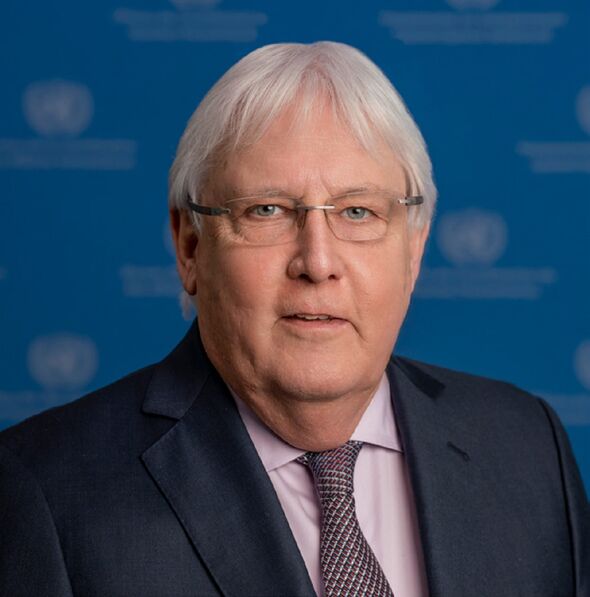 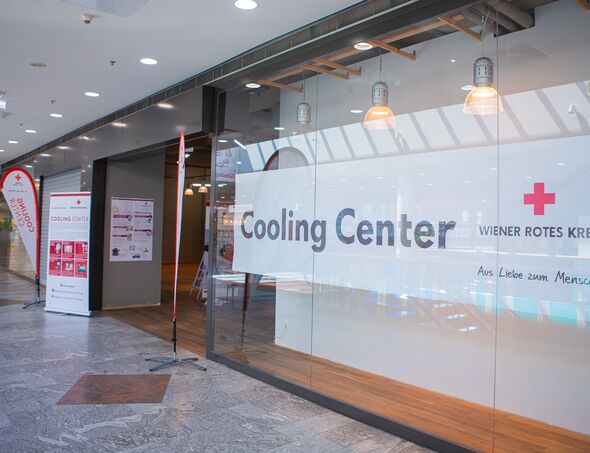 Alongside this, the report argues that humanitarian organisations need to adapt to heatwave conditions.

(These involve the planting of vegetation atop buildings; studies have shown that they can help mitigate the “heat island” effect in urban settings.)

The full findings of the report — which is titled “Extreme Heat: Preparing for the heatwaves of the future” — were published on the IFRC website.