Bible: Expert on discovery of story that was 'never included'

This weekend, Christians around the world will celebrate the Easter holiday to commemorate the resurrection of Jesus from the dead. It is described in the New Testament as having occurred on the third day after his burial, following his crucifixion by the Romans in 30AD. For Christians, the resurrection is one of the most important events as it guarantees that they too will be granted the same treatment during God’s “second coming”.

Over the years, many have questioned how such a miracle could have possibly happened, but associate professor at Washington University in St Louis, S. Joshua Swamidass, stated there is “compelling evidence”.

Writing for The Veritas Forum, he stated: “I am a scientist. Still, on Easter, I celebrate that Jesus rose from the dead about 2,000 years ago.

“This event, in first-century Palestine, is the cornerstone of everything. In the same way that trust-like faith in science is connected to evidence, so is the faith I have in the resurrection.

“Without the physical resurrection, two thousand years of history are left begging for explanation, like a movie missing a key scene. 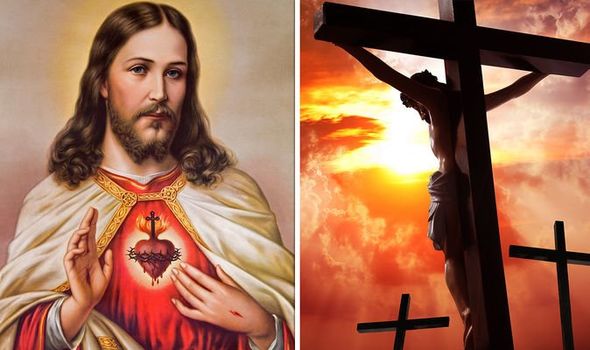 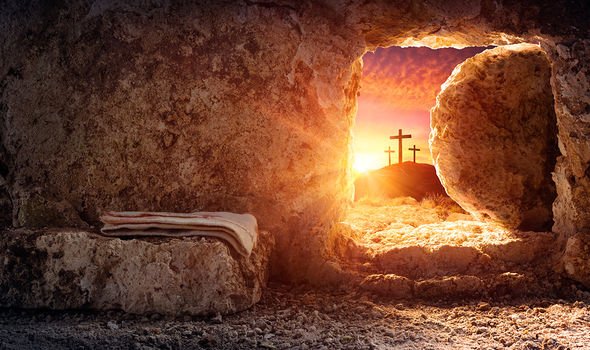 “No other event in all recorded history has reached so far across national, ethnic, religious, linguistic, cultural, political, and geographic borders.

“The message spread with unreasonable success across the world. During just the first few centuries, it spread without political or military power, prevailing against the ruthless efforts of dedicated, organised and violent opposition.”

Prof Swamidass used the Bible to support his view.

He added: “How did a small band of disempowered Jews in an occupied and insignificant territory of ancient Rome accomplish this unequalled act?

“With dates established by radiometric analysis, prophecies from centuries before Jesus’ birth predict his life, death, and resurrection.

“These prophecies include specific details that Jesus and his followers could not control. 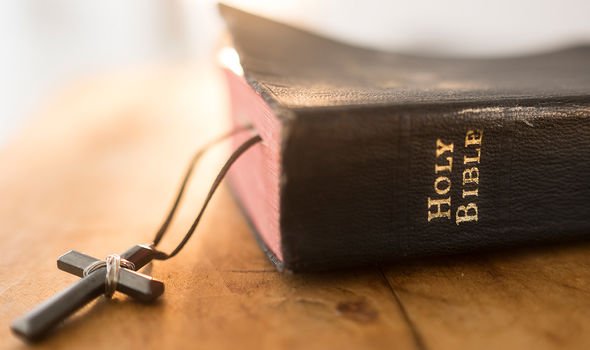 “For example, before the Romans invented crucifixion, Psalms 22:16 described the piercing of Jesus’ hands and feet.

“Isaiah 53 is a particularly important prophecy too that lays out the story of Jesus and the meaning of the resurrection.”

The scientist also notes that “Jesus was a real person in history who died” as evidence that he did not simply fake his passing.

He added: “Several manuscripts from multiple sources, including Jewish historians, describe a man named Jesus who lived and was executed.

“Specific details reported about His execution confirm ‘blood and water’ spilled from a spear wound in his side.

“He really died and was not merely unconscious.

“The early accounts of the resurrection and prophecies predicting it were reliably transmitted through history. 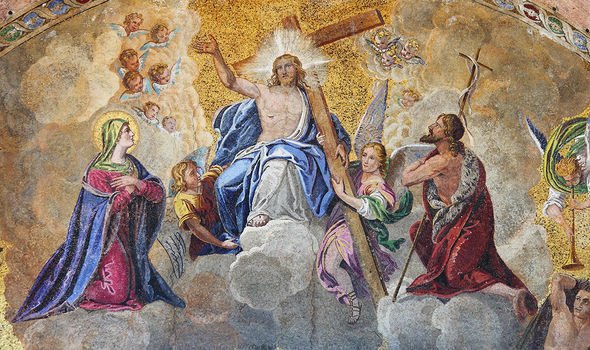 “More than 66,000 early manuscripts are known, orders of magnitude more than other ancient texts.”

Prof Swamidass said these had been “carbon-dated to before Jesus’ time,” leading him to believe a “pattern of consistency” shows the resurrection was real.

He concluded in 2017: “The final verdict, for me, is that the Resurrection makes sense through the lens of history.

“The evidence is compelling, but not definitive.

“Faith in Jesus is reasonable and is certainly not without evidence.”

Despite Prof Swamidass’ claims, there are several other theories over what happened to Jesus after he was crucified on Good Friday. 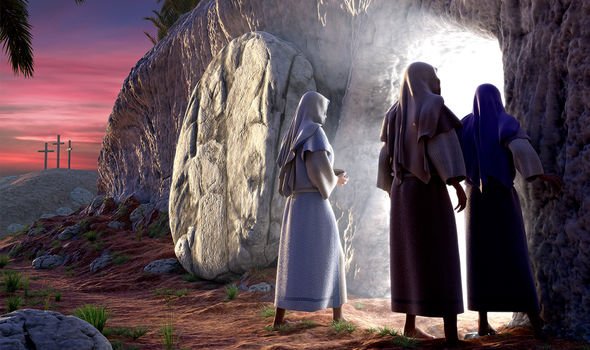 These include that his disciples refused to accept his death, that he was only unconscious from the crucifixion, or that his followers went to the wrong tomb.

A BBC study in 2017 found that a quarter of Christians in Britain did not believe in the resurrection of Jesus.

Reacting to the results, Reverend Dr Lorraine Cavanagh said: “I think [people answering the survey] are being asked to believe in the way they might have been asked to believe when they were at Sunday school.

“You’re talking about adults here. And an adult faith requires that it be constantly questioned, constantly re-interpreted, which incidentally is very much what Modern Church is actually about.

“Science, but also intellectual and philosophical thought has progressed. It has a trickle-down effect on just about everybody’s lives.

“So to ask an adult to believe in the resurrection the way they did when they were at Sunday school simply won’t do and that’s true of much of the key elements of the Christian faith.”