A “fatberg” is a large, solid blockage of waste in a sewer system formed from the flushing down drains of non-biodegradable materials — mainly fat, oil, grease (FOG) and wet wipes. While FOG deposits are a long-standing challenge in waste management, the issue of such blockages has been exacerbated by the increasing popularity of disposable wipes. According to experts, the fat in these gruesome buildups has not just solidified, but also undergone so-called “saponification” — a conversion into soap and alcohol — which can make them extremely difficult and costly to remove. The UK’s worst fatberg to date was discovered under Birchall Street in Liverpool back in February 2019. Weighing in at a monstrous 400 tonnes and spanning a whopping 820 feet — more than the length of two football pitches, it took two years to clear.

The “Sewer Heroes: Fighting the Fatberg” concept has been uploaded to LEGO Ideas — the online platform where users can submit their own ideas for construction toy sets.

Concepts that receive 10,000 votes of support from other users become eligible for review by LEGO — with a select few being realised into commercially available sets, with their original designers receiving one percent of the royalties.

To date, more than 40 sets have been released via LEGO Ideas, including the International Space Station, a grand piano, and the TARDIS console room from Doctor Who.

The “Sewer Heroes” proposal, which stands at just over 3,500 supporters so far, is the brainchild of a Berlin-based designer who goes only by the name “MOCing bird” — “MOC” in the LEGO community being short, they explain, for “My Own Creation”. 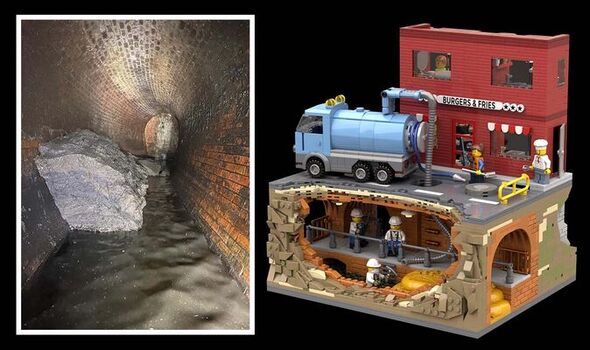 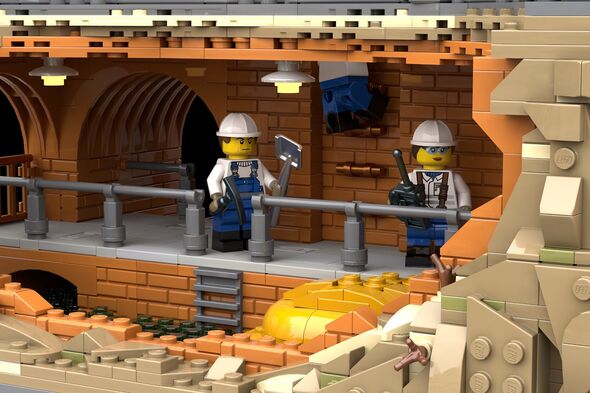 If it passes the 10k threshold, the fatberg set would be MOCing bird’s third engineering-themed project to reach the review stage — after “Types of Bridges” and “Basement and Sewerage” — although they have don’t actually work in the field, they told Express.co.uk.

The designer explained: “I’m neither an engineer nor working in the water/wastewater industry. My interest in these two fields is just based on my search for nice topics for unique LEGO Ideas models

“Both, civil engineering and water/wastewater, have not been represented much in the LEGO world so far. So there’s still a lot of potential left for cool designs.

“The speed at which the project is gaining support is just crazy.” 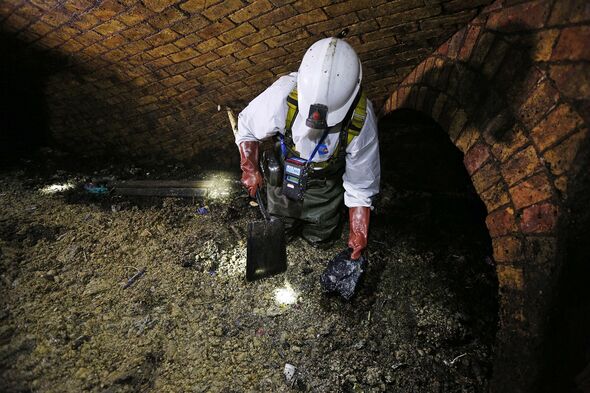 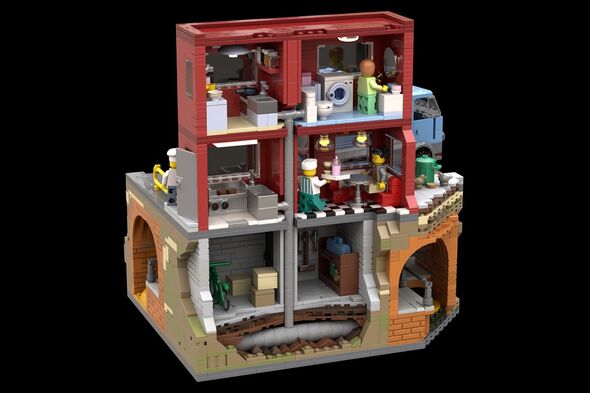 According to MOCing bird, the design process took more than 100 hours from investigating the concept to building the set digitally and uploading it to the Ideas site.

He added: “I did a lot of research on the topic to get all the details in my LEGO build right.

“I got to know lots of interesting things I had never heard of before, but what really caught my attention was how expensive all the blockage and fatberg removal work is every year.”

In fact, it is estimated that water companies in the UK spend a whopping £100million pounds clearing some 300,000 fatbergs out of our sewers — the cost of which is ultimately passed down to households and businesses through their water bills. 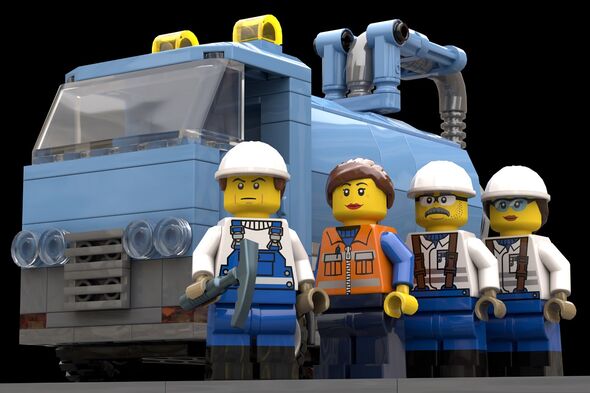 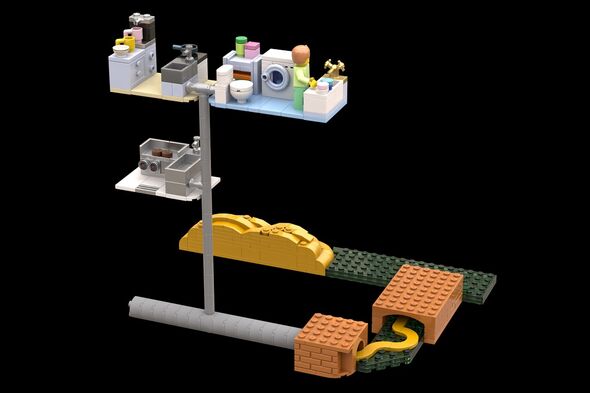 MOCing bird continued: “Much of the whole issue of blockages could be prevented if people just were more aware of what things they should not flush.

“So, one thing I hope people will take away is ‘Think before you flush!’

“I also hope the public will become more aware of the hard-working ‘invisible heroes’ of the water/wastewater industry who keep everything in our cities running.

“They really deserve a lot more recognition for what they do!”

The “Sewer Heroes” set can be voted for on the LEGO Ideas website.