Life after death: Man describes ‘flipping through book’ of life after dying for minutes

He died after losing too much blood during an operation – but was brought back. Under the username “monitormonkey”, he described what life after death was like on Reddit. “I woke up in what looked like space but there weren’t any stars or light,” he wrote.

“I wasn’t floating so to speak, I was just there.

“I wasn’t hot or cold, hungry or tired – just a peaceful neutral kind of thing.

“I knew there was light and love somewhere nearby but I had no urge or need to go to it right away. 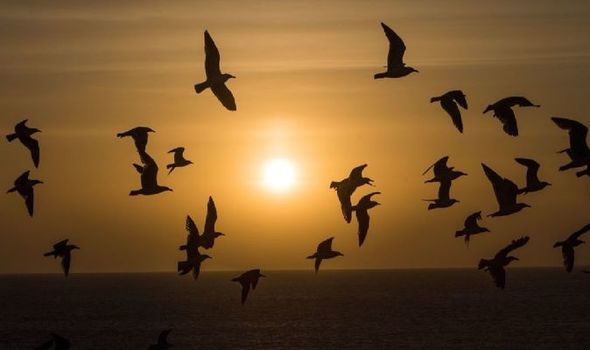 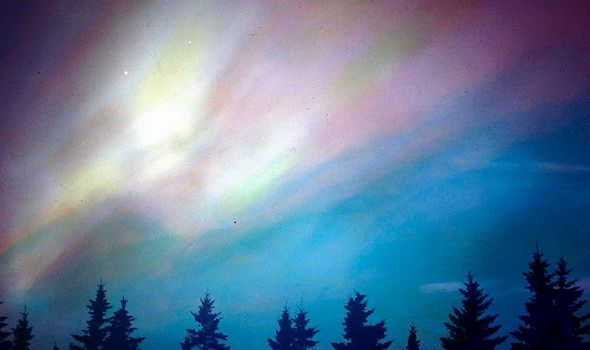 “I remember thinking over my life, but it wasn’t like a montage.

“More like I was idly flipping through a book and snippets stood out here and there.”

He admitted that the experience had caused him to change the way he thought about certain issues. 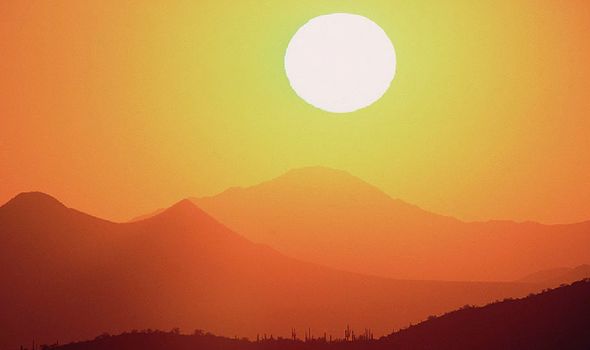 “I am still afraid to die, but I’m not worried about what happens after that,” he concluded.

NDE is commonly experienced by people who have suffered an extreme medical trauma, such as a heart attack or asphyxia.

Patients who have gone through an NDE often recall seeing bright light at the end of a tunnel, floating outside their bodies or even journeying into space, among other things.

Woman details being given CHOICE to stay in the afterlife – claim [Reveal]
Life after death: THIS is the process you will go through when you die [Insight]
‘No white lights or angels’: THIS is what happens when you die [Spotlight] 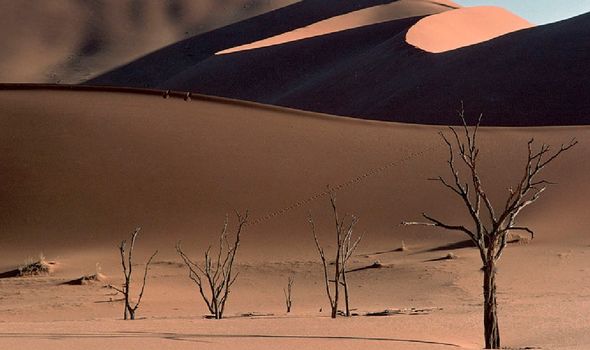 NDEs have led some people to believe that there is such a thing as life after death.

However, a University of Cork professor suggests a more scientific reason for the phenomenon.