Follow
Home » Science » Life after death: Woman believes she saw the ‘face of Jesus’ in out of body experience

Life after death researchers have shared the incredible account of a woman who only introduced herself as Maria. According to the woman’s account, she has been suffering from sleep apnea for many years, which she believes ultimately led to her encounter with the Christian Messiah. Sleep apnea is a terrifying condition that causes people to stop breathing when they sleep, sometimes even leading to their death.

In Maria’s case, she told the Near-Death Experience Research Foundation (NDERF) she was sleeping alongside her partner when her spirit left her body.

She described being suddenly “awake” but floating in above her partner and herself.

A warm light then flooded her eyes and surrounded her on all sides.

And though she does not remember moving her legs Maria found herself moving forwards, floating in the air. 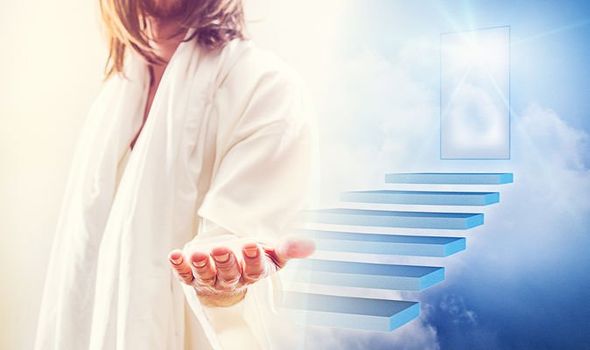 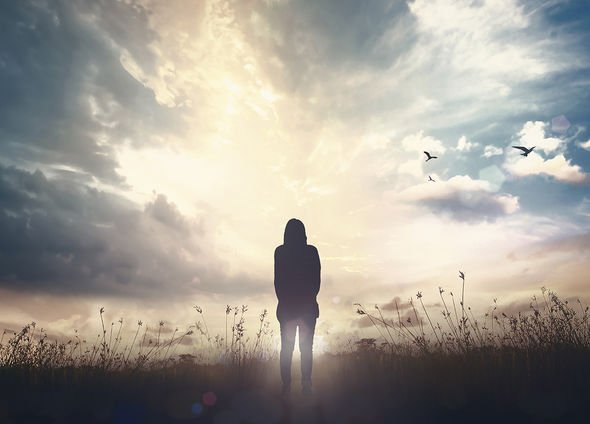 She moved into an otherworldly realm filled with “maybe 10 to 20” souls that communicated with her telepathically.

This realm was filled with an overwhelming sensation of love and warmth that brought Maria to tears.

But the real highlight of the experience came next because Maria claims to have seen Jesus Christ Himself.

Maria said: “Through my veil I could see a bright light then the outline of His face, the holy face of Jesus Christ.

“The light was beautiful and warm and appeared to be emanating from Jesus along with overwhelming love and compassion.

“Even though there was a glow and my eyes were still covered with the veil, I was able to see the outline of Jesus’s face.

“Sometime after this experience, I saw a documentary of the holy image of Jesus on the Shroud of Turin, and it is the exact image I saw through the veil that day.”

In the aftermath of the experience, Maria has been bolstered in her conviction God and the afterlife are real.

She told NDERF “an afterlife definitely exists” and she has experienced it first-hand, even though she ultimately chose to return to the land of the living. 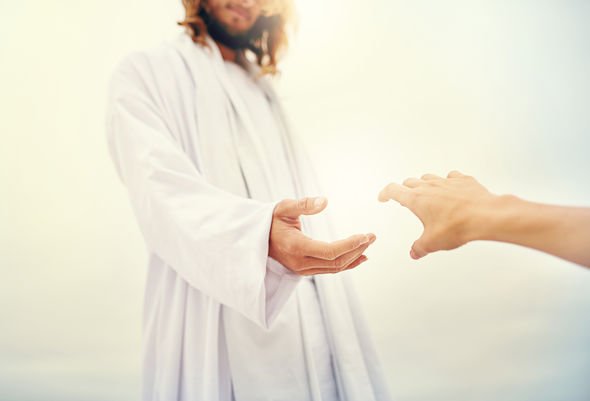 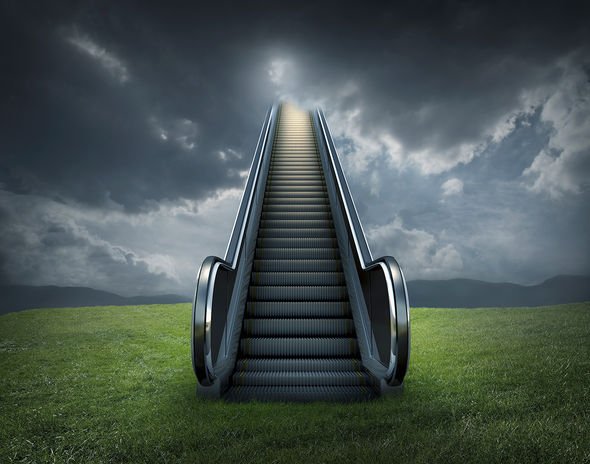 But no matter how profound or incredible Maria’s story may appear, many medical experts would not be quick to take it at first value.

There is a growing body of evidence to suggest the visions and memories associated with near-death experiences (NDEs) are not supernatural or paranormal.

Instead, scientists have proposed there are certain chemical and physical processes that could account for these phenomena.

For instance, researchers at the University of Michigan have studied brain activity in lab mice with induced cardiac interest.

Incredibly, the researchers recorded a spike in brain activity in the final 30 seconds before death.

The expert added: “The prediction that we would find some signs of conscious activity in the brain during cardiac arrest was confirmed with the data.”

One theory suggests vivid NDEs, like Maria’s, are hallucinations caused by an inadequate flow of oxygen to the brain.