Boris Johnson, who is being replaced by Liz Truss as Prime Minister, pledged to make the UK “science superpower” under his tenure. But the outgoing leader faced a major obstacle when the EU blocked Britain from joining its £80billion Horizon Europe programme, a scheme which would have let UK researchers access prestigious grants and collaborate with European partners.

This is despite the UK’s participation being a feature of the Trade and Cooperation Agreement negotiated back in 2019.

Three years on, Britain remains blocked as the EU has forced it to first resolve the Northern Ireland Protocol dispute.

Now, Ms Truss has been urged to devise a “bold vision” that must involve “international collaboration” to allow British science to “thrive” after researchers were left in the dark over this impasse.

Sir Adrian Smith, President of the Royal Society, said: “Any bold vision of a thriving UK must have science and innovation at its heart as they are key to driving growth, increasing productivity and improving lives.

“That means that the new Prime Minister must prioritise the investment, skills and support for international collaboration that will allow science and innovation to thrive.” 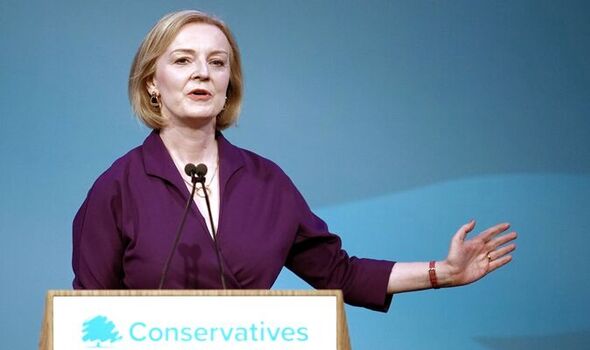 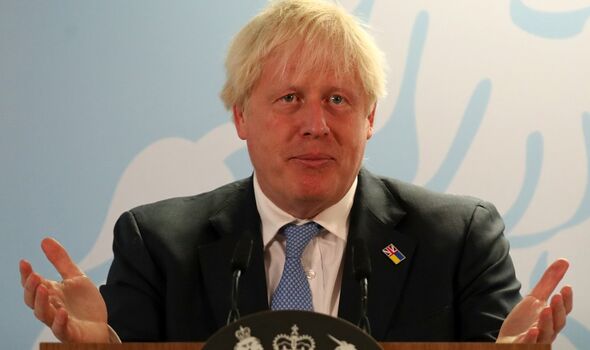 But to do so, Sir Adrian urged Ms Truss to “get the Brexit part of science done” by breaking the impasse, which is causing the UK to “lose talent”.

He said: “Science is global and the impact of Brexit has increasingly made UK science look insular.

“The last Government was fully committed to the UK associating to EU science funding schemes but after nearly two years we are still waiting.

“While we wait, confidence in and around UK science is ebbing away and we are losing talent. It would be a real win for the new PM to get the science part of Brexit done now.”

This comes after many UK-based scientists promised Horizon grants were warned they will not be able to receive the EU funding unless they moved to a country associated with the scheme. 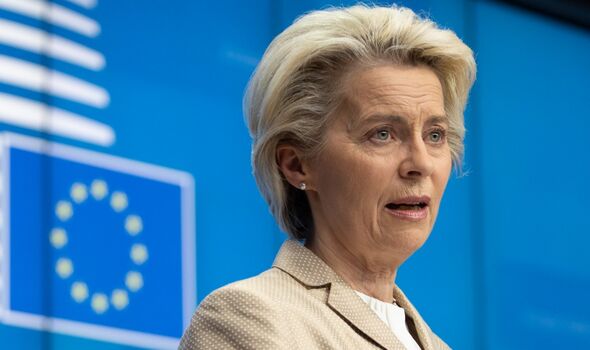 As a result, many scientists around the country have considered packing up shop and moving to Europe so they can work on crucial projects.

For instance, Moritz Treeck, a malaria researcher at the Francis Crick Institute in London, was awarded a €2million (£1.7million) European Research Council (a prestigious pillar of Horizon) grant.

But he is considering moving to a “host” country just so he can keep the cash for his ground breaking malaria research.

He said: “We became part of political leverage around the Northern Ireland Protocol, but nobody benefits from it. It’s purely stupid. But I don’t think the UK Government will change its mind over the Protocol just because of a few ERC awardees. We are small fish in the big game.”

But former Science Minister George Freeman had been crafting a “Global Plan B’ that would give Britain an alternative to Horizon. 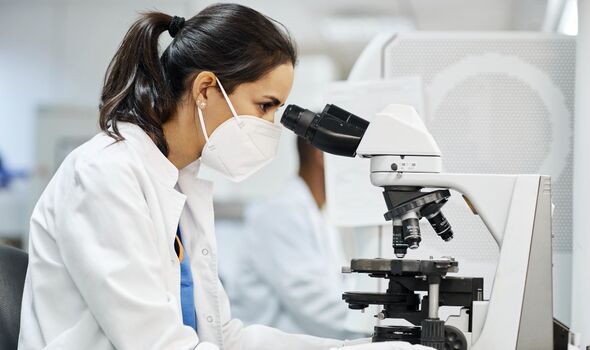 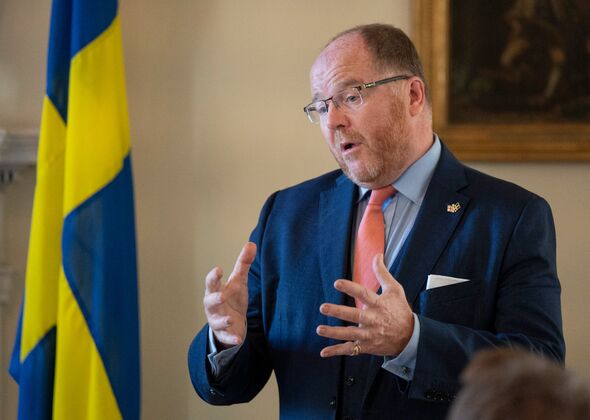 As well as ensuring that successful applicants for Horizon still get funding via the UK Government, part of the master plan also involves striking collaborations with science powerhouses across the world, as well as with European countries.

Mr Freeman, who stepped down from Mr Johnson’s cabinet amid the frenzy of resignations, told Express.co.uk: “If the EU continue to play hardball it’s time for us to recommit the money we would have put into Horizon to launch a big bold Global Britain Science and Technology Programme for international collaborations beyond the EU.

“We could galvanise exciting global collaborations for research and UK technology with partners from Europe and beyond around big issues like polar research, agritech, satellite retrieval, marine biotech, pandemic prevention and biosecurity. We could attract huge global investment into the UK.

“That’s the Plan B I have been preparing this year which is now ready to go.

“The Swiss, the Germans, the Italians, the Norwegians, although not the French, have all said to me that if you’re going to do a big international science programme, we would love to be a part of it.”