A man has claimed to catch the “first glimpse” of the mystical monster that is believed by some to live in the famous Loch Ness by using webcams which he installed to closely monitor the area. Eoin O’Fagan, a 57-year-old Irishman who has been trying to spot the enigmatic beast for years, claims to have captured two clips of the “eel-like” creature in his latest sighting.

The webcams set up around the shores of the Loch at Shoreland Lodges captured two “very interesting” video clips which reveal giant “eel-like shapes” appearing to move on the surface of the water, Mr O’Fagan claims. The first video clip reportedly shows the giant shape moving around for four whole minutes. 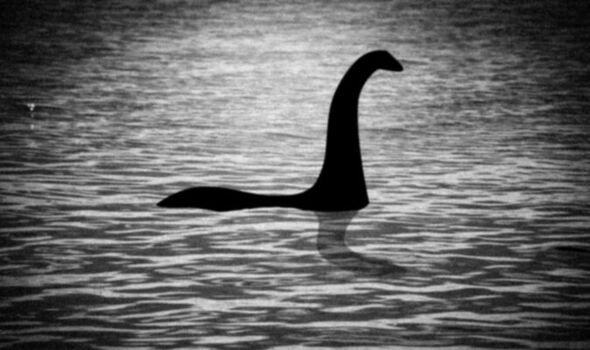 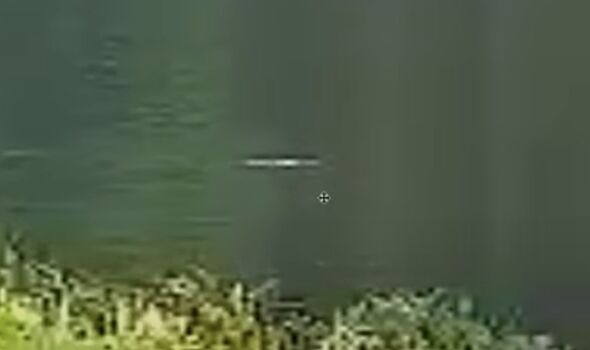 He said: “An object visibly appears on the left near the shore and moves steadily to the right of the screen and out of webcam coverage.

“This object is black and long in the region of 6 to 8 feet long, like an eel, or rather a very large or giant one. Its dark black colour breaks the surface occasionally as it moves to the right.”

But this is not the first time Mr O’Fagan has claimed to have spotted the mystical beast. In fact, it was way back in 1987 when the Irishman claims to have made his first sighting. He told the Daily Record that he has actually submitted two different sighting records to the Official Loch Ness Monster Sightings Register.

According to the register’s website, there have been 1,142 sighting counts at Loch Ness in total, with sightings made via webcams since 2021 amounting to 10 so far. 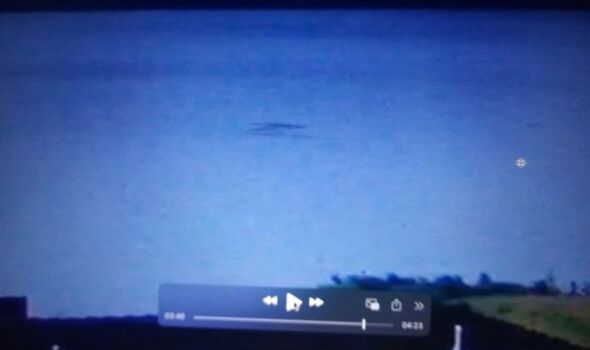 Mr O’Fagan has set up five new cameras dotted across different spots around the 23-mile-long loch in hopes of making it easier, meaning the infamous Loch can be monitored 365 days a year.

His sightings come nearly a year after he first made a submission to the Official Loch Ness Monster Sightings Register in October 2021. The website’s report reads: “19 October 2021, veteran webcam watcher Eoin O’Fagan recorded a black object high out of the water moving down the Loch, on the northern side.

“As it moved down it went lower in the water on the approach of a cruiser moving north, in its direction. By the time the cruiser became in view on the screen, the mysterious object submerged totally in the water, but still must have been touching the water, from underneath as it was leaving a straight line wake on the water, towards the oncoming cruiser.

“By the time the cruiser got to where the last position of the disturbance on the water, the object was completely gone.  The object had to be a couple of feet or more out of the water when first sighted, especially to see it from that distance.” 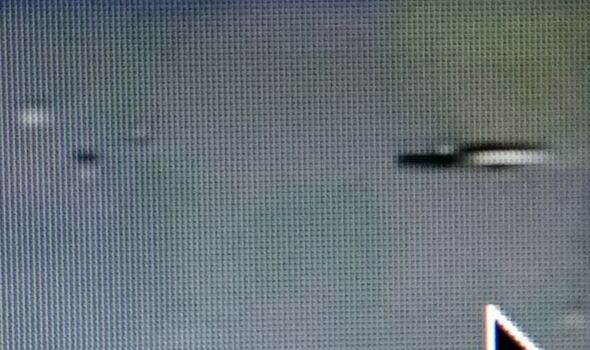 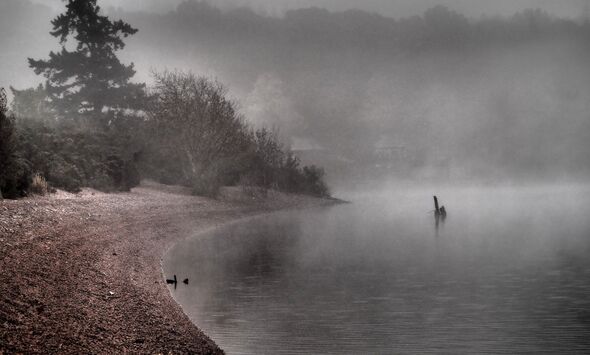 Mr O’Fagan may have made the sightings of the infamous Nessie in recent times, but the first ever sighting of the monster was recorded all the way back on August 22 in the year 564 CE, according to some historians.

St Columba, a Christian leader and also an Irishman, allegedly spotted the monstrous-looking creature in the Loch Ness in Scotland while visiting the country, and according to some accounts he compelled the monster to not attack one of his religious followers.

One account claims the monster bit one swimmer and was gearing up to attack another when the religious leader intervened, ordering the beast to “go back”.

Nicknamed the Nessie, the evidence for the mythical beast has been largely derided as a myth, which many claim was inspired by Scottish folklore.