Longest partial lunar eclipse in nearly 600 years: When to watch 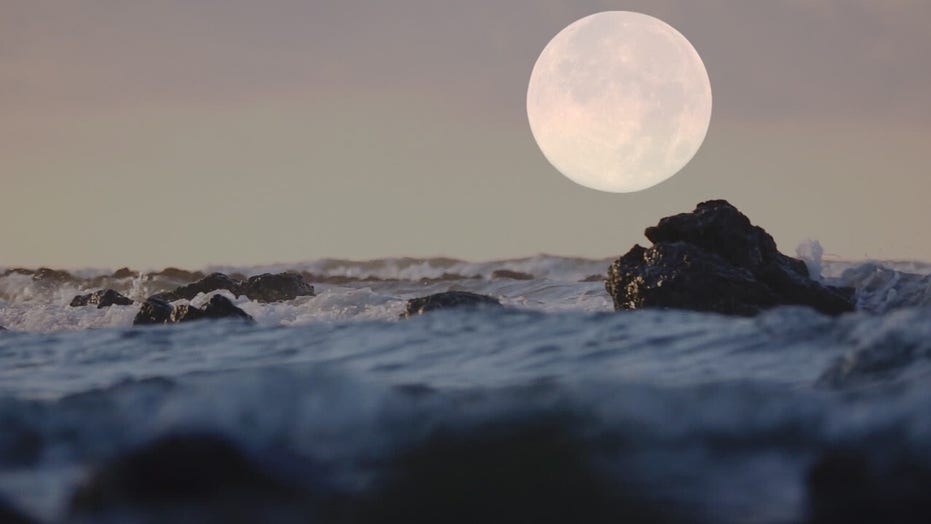 A partial lunar eclipse will take place on Thursday night and into early Friday.

The eclipse – which will shadow approximately 97% of the moon – will be one for the history books due to its unusually long duration. This will be the longest partial lunar eclipse “within a stretch of 1,000 years.”

The reason, FOX Weather said earlier this week, is that the moon will be almost at the farthest point from the Earth – or apogee – when the maximum point of the eclipse begins. 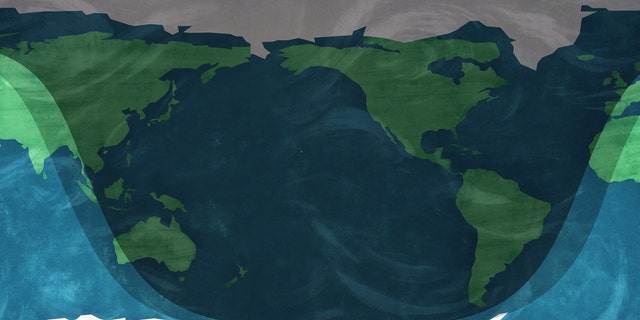 The moon’s passing through the darkest part of Earth’s shadow will take more than 3 hours and 28 minutes, according to NASA.

Weather permitting, the event will be visible from any location where the moon appears above the horizon during the eclipse. The agency said North and South America, Eastern Asia, Australia and the Pacific region will be able to glimpse at least part of the eclipse.

For East Coast observers, the partial eclipse begins shortly after 2 a.m., reaching its peak a couple of minutes after 4 a.m, with the moon’s face largely masked by the umbra, the darkest part of Earth’s shadow. At this point, only a sliver on the bottom left of the “beaver moon” will remain. 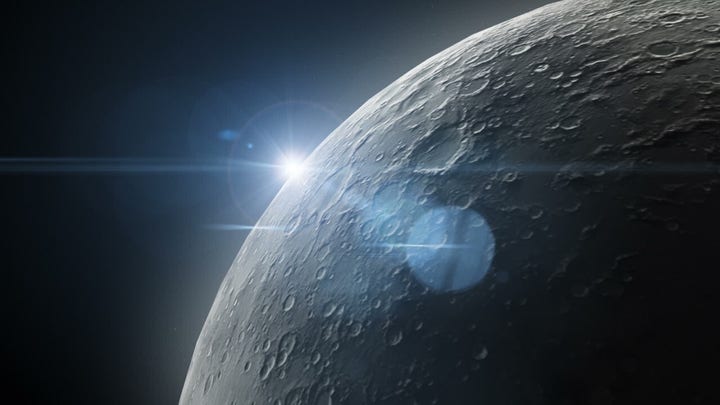 Although partial lunar eclipses might not be quite as spectacular, they occur more frequently. No special glasses are required for viewing a lunar eclipse, whereas viewing solar eclipses requires them.

However, skygazers should find a spot away from city light pollution.

This is the second lunar eclipse of 2021.