The “Penang woman” was unearthed in Guar Kepah, a limestone cave located in the north-west of Malaysia, back in April 2017. The name Guar means “hillock”, while Kepah is a reference to the species of mollusc whose shells dominate the so-called “midden”, or domestic waste dump, preserved at the site. Analysis of the Penang woman’s remains indicated that she was likely around the age of 40 at the time of her death — and now experts have revealed what she may have looked like.

Forensic facial reconstruction expert Cicero Moraes of Brazil and his colleagues at the Universiti Sains Malaysia in Penang used digital techniques to reconstruct the woman’s appearance.

Mr Moraes said: “Initially, specialists in forensic sciences study the skull to determine if it is male or female, its age, and its ancestry — which can be, roughly speaking, African, Asian or European.

“Once they collect the data, they send the digitised skull so that we can perform the approximation.

“We studied CT scans of modern Malaysians in order to get a clearer idea about nasal projection, the size of the lips in relation to the skull, the position of the eyeballs and other structures.” 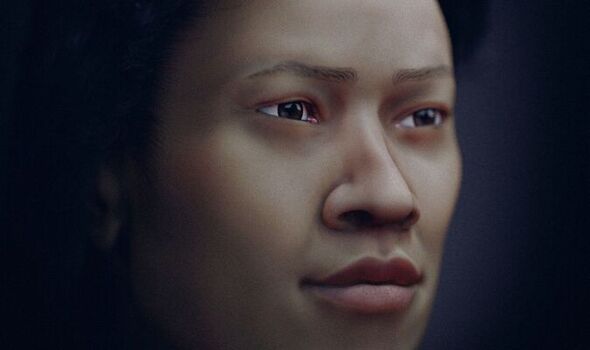 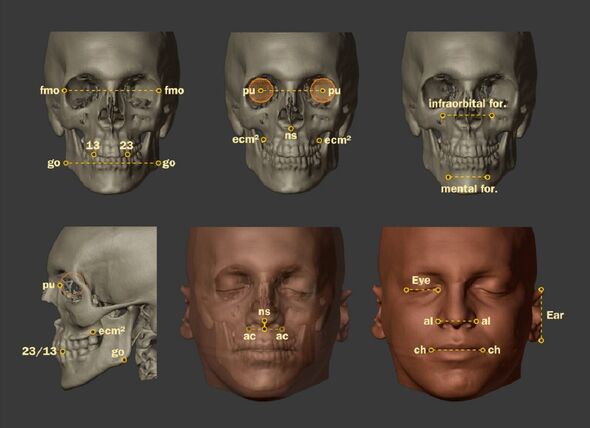 Mr Moraes continued: “In addition, we also use the anatomical deformation (or adaptation) technique, where we take one or more virtual donors and deform their structure on the skull to be approximated.

“The process has a degree of complexity, but certainly the digital approach we use is much simpler and more accessible than the classic form, which is based on manual sculpture.”

Of course, Mr Moraes conceded, their reconstruction can only be an approximation.

He added: “That’s what it’s about. We use statistical and structural data to get an idea of what the face could look like in real life.” 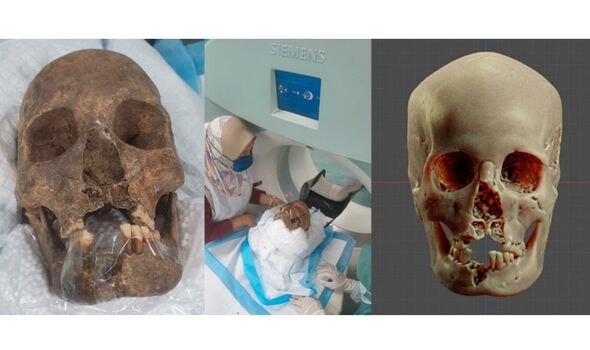 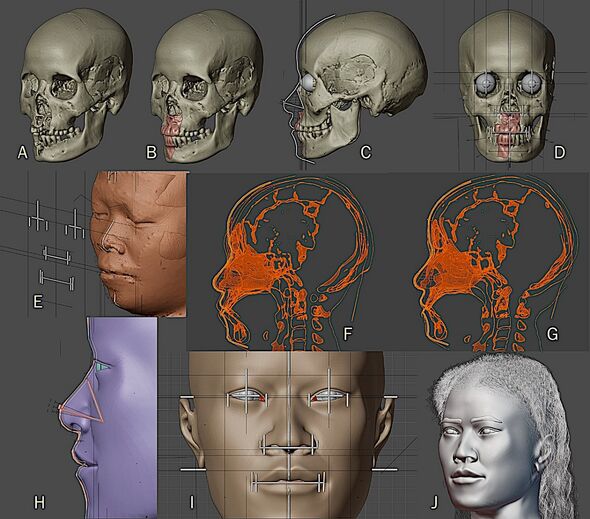 Universiti Sains Malaysia archaeologist Shaiful Idzwan Shahidan said that he now hopes to repatriate the other 41 skeletons unearthed at the Guar Kepah site.

These remains, which were excavated by British archaeologists between 1851 and 1934, presently reside within the collections of the Naturalis Biodiversity Center in Leiden.

The Penang woman is the only skeleton from Guar Kepah that has remained in Malaysia, thanks to having only been found recently during groundwork for the construction — appropriately enough — of an archaeological centre.

Mr Shahidan said: “Given that the body was buried underneath the shell midden [a mollusc-shell–rich human domestic waste deposit], the preservation of the skeleton is relatively good.” 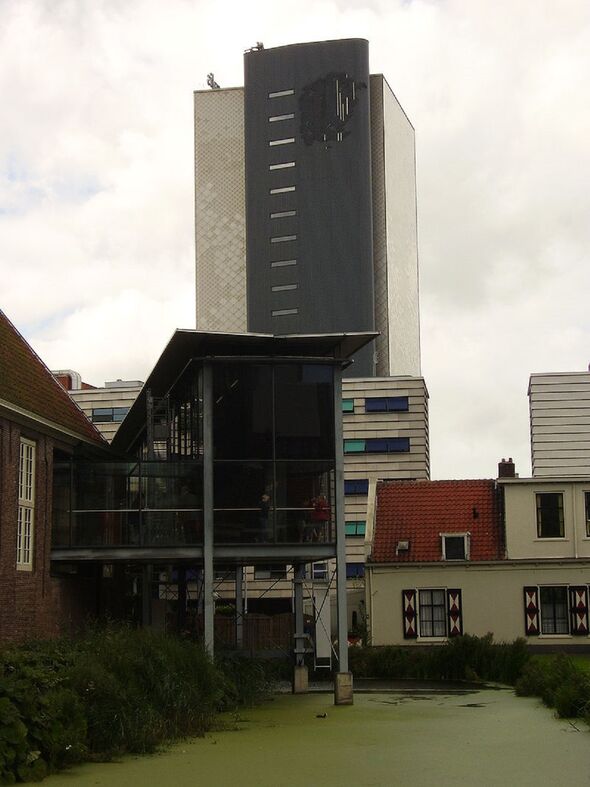 Mr Shahidan continued: “It is rare to find an ancient skeleton in an open-air archaeological site, especially in a tropical climate like Malaysia. The shell midden helps in the preservation and conservation.

“Her age-at-death is around 40 years old. The dating was estimated based on the tooth wear and dental development, and also determined via cranial suture closure.

“She died around 5,700 years ago, based on the chronometric dating of shells found within the burial trench.”

The cause of the Penang woman’s death, the experts said, has not yet been determined.

The full findings of the study were published in the journal Applied Sciences.