NASA’s Voyager 1 was blasted into space 44 years ago and has kept travelling since. The probe made its way beyond the edge of the solar system in 2012 and is showing no signs of slowing down. Voyager 1 is now 23 billion kilometres from Earth and counting.

Although signals from the machine travel at the speed of light, they still take more than 21 hours to reach Earth from Voyager 1.

Scientists examining the data have noticed a constant hum in the deep interstellar space Voyager 1 currently resides in.

Stella Koch Ocker, a Cornell doctoral student in astronomy at Cornell University, said: “It’s very faint and monotone, because it is in a narrow frequency bandwidth. 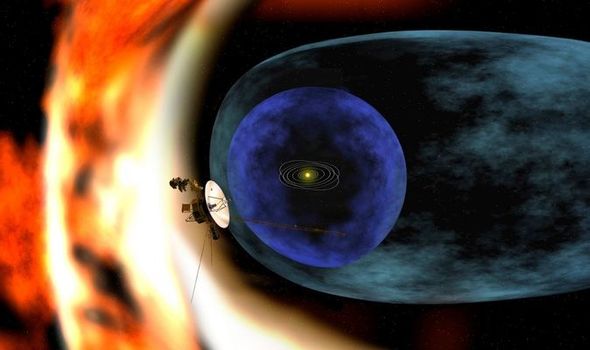 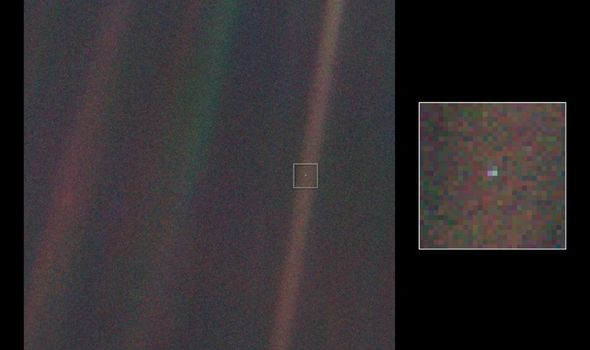 The constant hum is caused by waves of plasma from other stars in the Universe.

The solar system is surrounded by something known as the heliopause.

This is the boundary in which solar winds can push back on the winds of plasma from distant stars.

Having passed the edge of the heliopause in 2012, Voyager 1 is now unprotected against the winds of plasma, which its Plasma Wave System has detected. 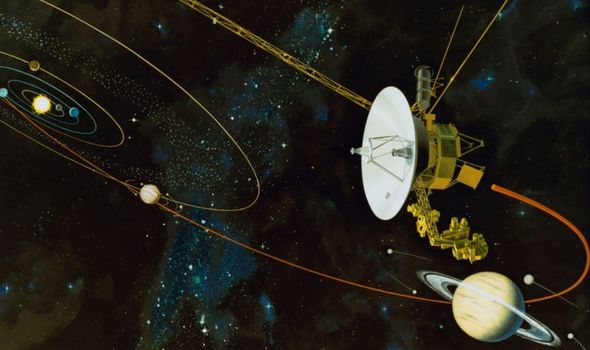 Senior author James Cordes, the George Feldstein Professor of Astronomy, said: “The interstellar medium is like a quiet or gentle rain.

“In the case of a solar outburst, it’s like detecting a lightning burst in a thunderstorm and then it’s back to a gentle rain.”

The researchers state there is more low-level activity in interstellar space, which is why the team have been able to detect the hum. 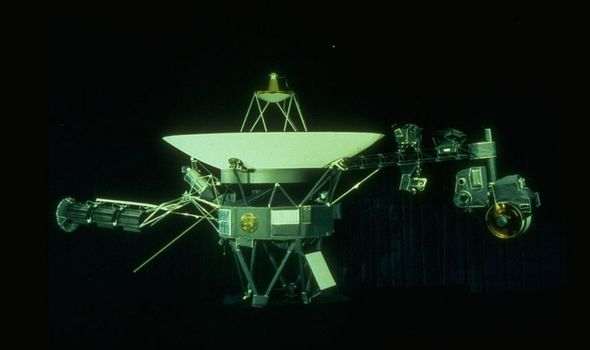 “Now we know we don’t need a fortuitous event related to the sun to measure interstellar plasma.

“Regardless of what the sun is doing, Voyager is sending back detail.

“Voyager is quite distant and will be doing this continuously.”