Scientists at NASA’s Jet Propulsion Laboratory (JPL) made major strides on the surface of Mars this week.

SPACE X CREW-2 FLIGHT DELAYED TO FRIDAY DUE TO WEATHER

In a release, NASA explained that MOXIE’s test had initially taken place on April 20 and that the ability to turn carbon dioxide into oxygen in such a thin and carbon-rich atmosphere could one day be critical to human exploration of the planet, powering rockets or providing breathable air for astronauts. 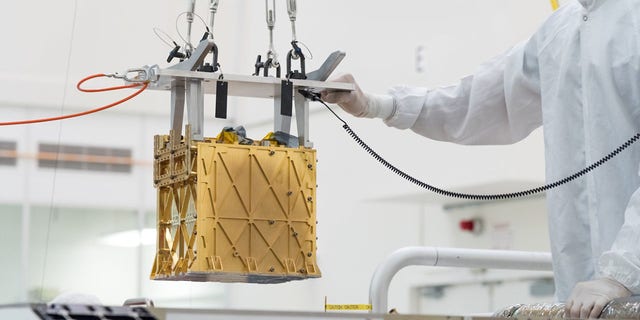 Although MOXIE’s first oxygen production was “modest,” generating about 10 minutes of breathable oxygen, the instrument is designed to generate double that amount every hour.

MOXIE is expected to attempt to extract oxygen at least nine more times over the course of almost two years.

“MOXIE has more work to do, but the results from this technology demonstration are full of promise as we move toward our goal of one day seeing humans on Mars,” Space Technology Mission Directorate (STMD) Associate Administrator Jim Reuter said. “Oxygen isn’t just the stuff we breathe. Rocket propellant depends on oxygen, and future explorers will depend on producing propellant on Mars to make the trip home.”

In a step towards that same goal, on Thursday, JPL said in a separate statement that its rotorcraft had successfully completed the second Mars flight on April 19.

The flight lasted for 51.9 seconds — almost 12 seconds longer than its first flight — and the team added several new challenges, including a higher maximum altitude and sideways movement. 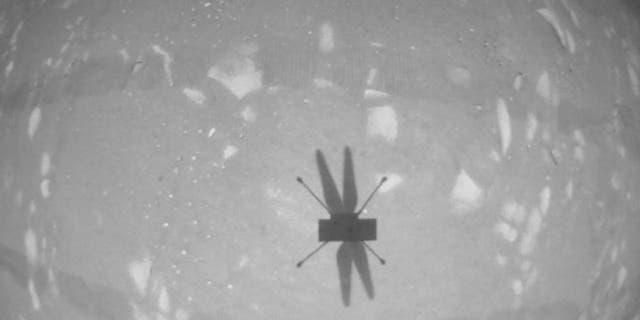 Ingenuity took off from “Wright Brothers Field” at 5:33 a.m. EDT and climbed to 16 feet — six feet higher than the historic Monday event.

In addition, after hovering, the copter’s flight control system performed a slight tilt, allowing the craft to accelerate sideways for seven feet.

As with the first test, Perseverance took images of the flight using its Navcam and Mastcam-Z imagers, though using a different zoom level.

NASA said it is considering how best to expand the profiles of its next flights to acquire additional data.

“So far, the engineering telemetry we have received and analyzed tell us that the flight met expectations and our prior computer modeling has been accurate,” said Bob Balaram, chief engineer for the Ingenuity Mars Helicopter. “We have two flights of Mars under our belts, which means that there is still a lot to learn during this month of Ingenuity.”