Russia: NATO must 'fight back as hard as possible' says expert

Members of the bloc, including France, Germany, Greece, Italy, the Netherlands and the UK have pledged more than £20million to a project aimed at analysing the future of the fleet. The pledge was announced during NATO’s Next Generation Rotorcraft Capability (NGRC) project at a NATO Defence Ministerial meeting.

Member states proposing the review will determine how to match current operational needs with the latest technology and will consider the use of newer more energy-efficient models, such as those relying on hybrid technology and electric propulsion.

Speaking of the move, NATO Deputy Secretary-General Mircea Geoană said: “This is a clear example of NATO and allies working together to harness fast-changing technology for the benefit of our military capabilities.

“By investing our resources and channelling our development through a multinational framework, we are making sure Allies will be equipped with the best available equipment.”

Many of the current fleets of medium multi-role helicopters are nearing the end of their lifecycle and flying hours. 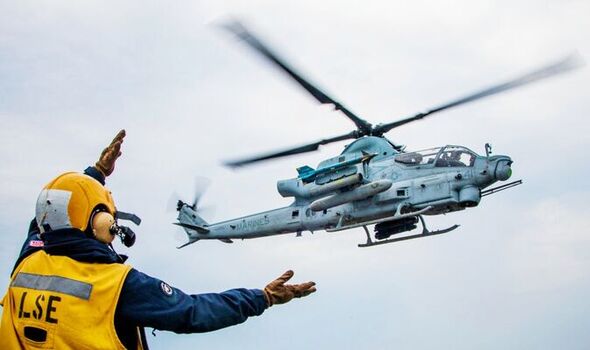 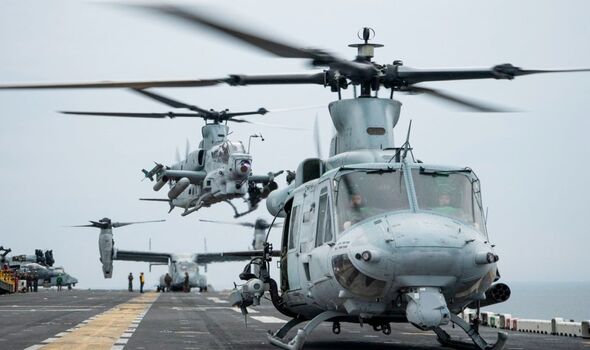 The aircraft, which have a wide range of civilian and military uses, including transportation of people and equipment, medical evacuation, search and rescue are due for a major revamp.

Operational needs have also changed vastly over the last decade, with reliance on UAVs becoming ever more prevalent in the skies.

The NGRC Concept Stage will provide the foundation for countries to develop and field the next generation of aircraft.

The NATO Support and Procurement Agency (NSPA) will execute the Concept Stage on behalf of the participants. 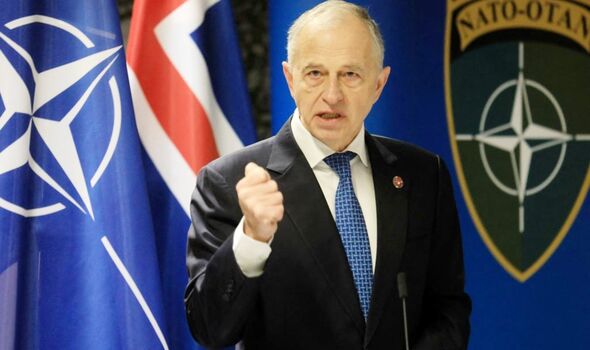 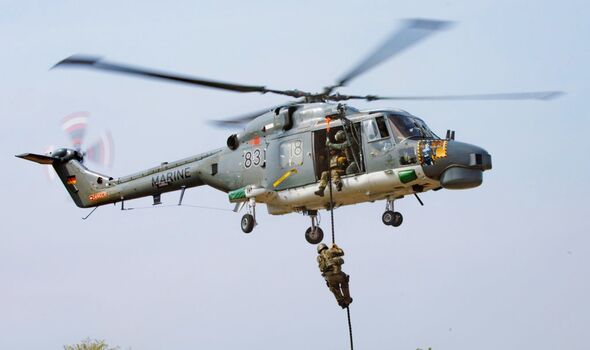 Cyril Heckel, NGRC project manager at the NATO Support and Procurement Agency (NSPA) speaking earlier in the year said the six nations involved in the project were “assessing” the situation.

Mr Heckel identified various areas of evaluation, including the impact of speed.

Draft requirements call for an aircraft that can cruise at between 180-220kt (333-407km/h) – on maintenance and mission capability; modularity; and the potential for electric or hybrid power in the future.

The figures allow the project to consider any groundwork required prior to the design and development of future models using renewable sources of energy as a method of propulsion. 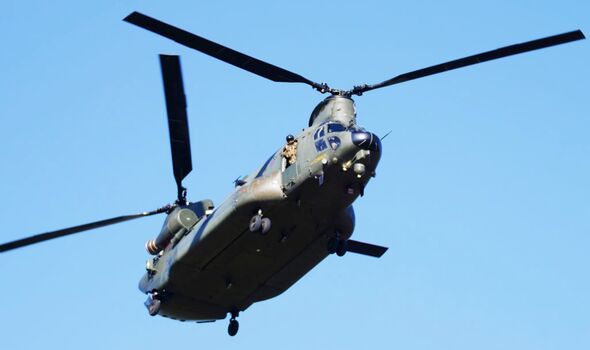 The arrival of any such new aircraft will be designed to remain deployable until the end of the century under the new plans.

NATO procurement rules mean that the concept stage will be open to contractors from all member states, including the USA, which has for some years been running its own helicopter modernisation process under the Future Vertical Lift (FVL) programme. 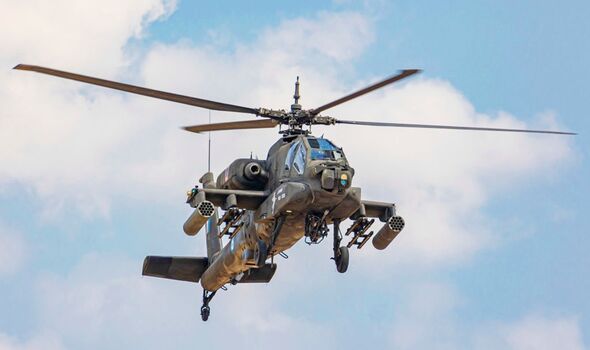 The prior accounts for NATO’s largest number of assets in aerial vehicles, with fighter jets and interceptors accounting for 3,527 units.