Johnson tells Macron to 'get a grip' over Aukus submarine deal

Announced in the September of last year, AUKUS is a trilateral security pact between Australia, the United Kingdom and the United States. The pact involves cooperation in various areas — with a focus on military capacity — including cyber, artificial intelligence, quantum technologies and hypersonic warfare. However, the main goal of AUKUS is for the UK and US to help supply Australia with nuclear-powered submarines.

This aspect of the AUKUS pact, physicists Dr Bernadette Cogswell and Professor Patrick Huber of Virginia Tech note in their recent paper, is not without inherent complications.

This, they said, is “how to safeguard naval reactor fuel while it is on board an operational nuclear submarine”.

In the wrong hands, this fuel — highly-enriched uranium — could be used for weapons research, in violation of the Treaty on the Non-Proliferation of Nuclear Weapons. 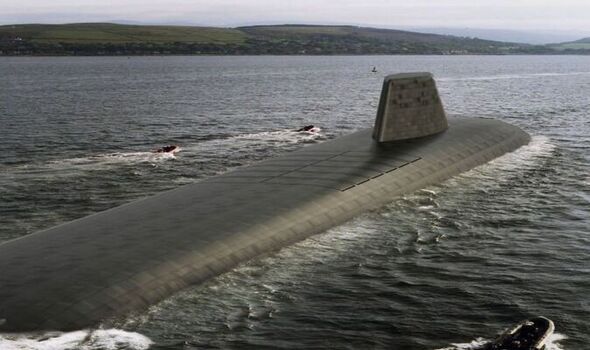 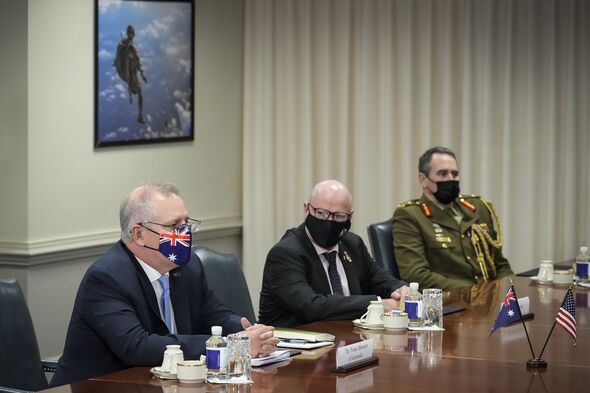 To date, only states with nuclear weapons have deployed nuclear-powered submarines, rendering such proliferation concerns theoretical — but the AUKUS deal changes that.

Methods are needed to allow the international community to ensure that the nuclear fuel used to power submarines operated by non-nuclear states stays in the nuclear reactor, and is not removed for other purposes.

The researchers added: “Proposals to extend existing safeguard technologies and practices are complicated by the need for civilian international inspectors to gain access to the interior of the submarine and the reactor compartment — which raises national security concerns.”

In their study, Dr Cogswell and Prof Huber have developed two ways for inspectors to determine that the nuclear fuel has not been removed from a submarine without needing to access the reactor — or, in fact, get inside the submarine’s hull at all. 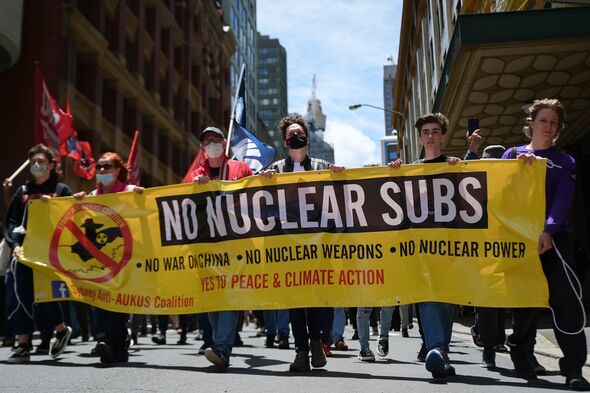 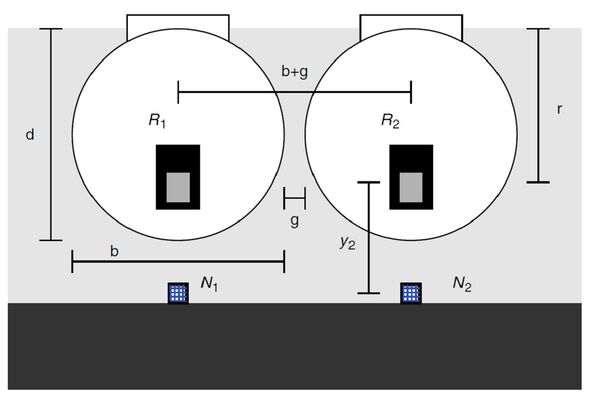 Firstly, the duo have shown that it is possible to use measurements of low-energy antineutrons to track the amount of spent and remaining nuclear fuel in a submarine.

Antineutrinos are emitted by long-lived fission products in nuclear reactors even after they shut down, meaning this approach could be used when a sub is docked in port.

Furthermore, analysis of a reaction called “inverse beta decay” — in which an electron antineutrino scatters off a proton, creating a positron and a neutron — can reveal changes in uranium enrichment levels and whether nuclear fuel has been diverted for other uses.

The researchers have dubbed their approach the “CErium RUthenium Low Energy AntiNeutrino” measurement, or CeRuLEAN, for short. 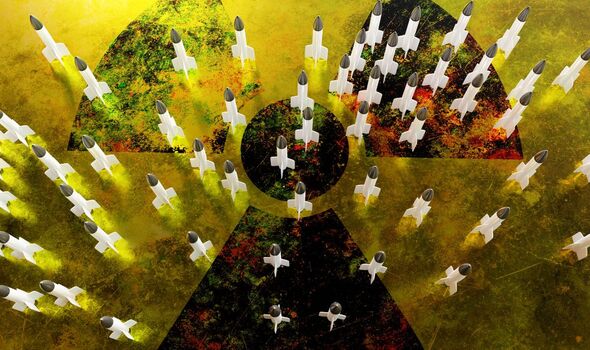 The team concluded: “Naval reactor verification based on CeRuLEAN incurs no significant operational encumbrances and discloses no sensitive reactor design or operational information, beyond the core plutonium fission fraction.

“It requires no on-board access to the military submarine by civilian inspectors to verify reactor declarations.

The full findings of the study were published in the journal Physical Review Letters.