Iran is 'a few weeks' from putting together a nuclear bomb

The news comes as Mr Biden visits Israel and Saudi Arabia this week, whilst at the same time, Russian President Vladimir Putin heads to Tehran with Turkish President Recep Tayyip Erdogan. Tel Aviv has raised concerns about Iran seeking to build a nuclear weapon, however, Tehran has always stated its nuclear programme is purely for peaceful civilian purposes.

Responding to Mr Biden’s threats, Brigadier General Abolfazl Shekarchi, spokesman for the Iranian armed forces, was quoted as saying by state media as saying: “The Americans and Zionists (Israel) know very well the price for using the word ‘force against Iran.

“Biden must have been drowsy when he threatened Iran.”

The senior Commander added: “Watch your soldiers’ pants – they might get wet in the Persian Gulf.” 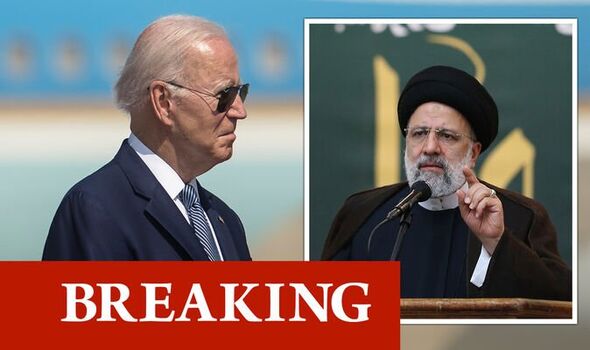 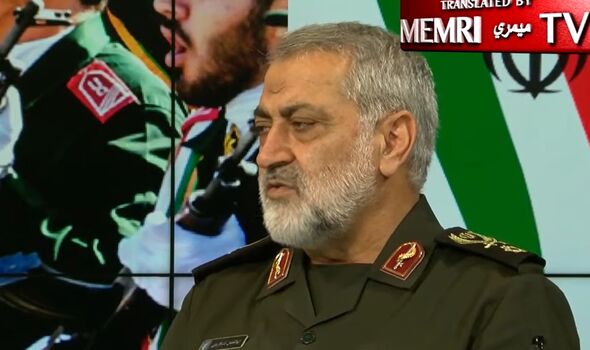 Asked by Israeli television this week whether his past statements that he would prevent Tehran from obtaining a nuclear weapon meant he would use force against Iran, Mr Biden replied: “If that was the last resort, yes.”

Tehran struck a deal with six major powers in 2015 under which it limited its uranium enrichment program to make it harder to develop a nuclear weapon in return for relief from international sanctions.

US President Donald Trump reneged on the deal in 2018 and reimposed harsh economic sanctions on Iran, prompting Tehran to start violating the agreement’s nuclear limits about a year later.

Diplomatic efforts to resurrect the deal have so far failed.