The news comes as the war in Ukraine enters its 167th day with very little progress being made by Russian troops over the last 30 days. Reports suggest Putin’s men are desperately using a nuclear power plant in Zaporizhzhia “like a shield”, sparking fears of a nuclear catastrophe should the site be damaged in the conflict.

With Putin failing in his ambition to swiftly gain control of key parts of Ukraine, a former British Army general suggests he could turn to more powerful weapons to end the war.

The notion was argued by Sir Richard Barrons, the former Commander Joint Forces Command from April 2013 until his retirement in April 2016.

The ex-military man said the idea Putin would use a nuclear weapon is “likely” if Moscow feels the war was being won by Ukraine. 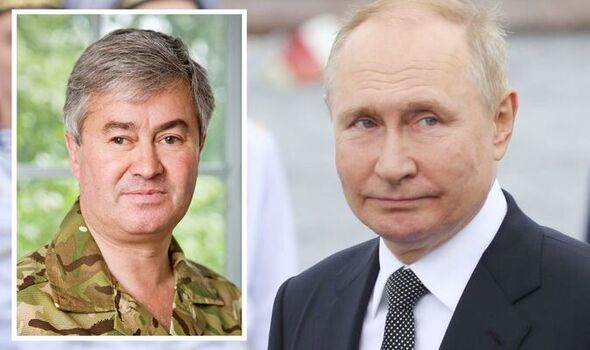 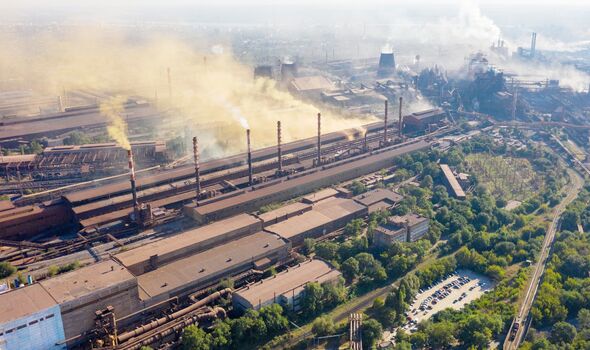 Speaking after 39 years of service in the Army, Sir Richard said: “It would be the first use of nuclear weapons for 77 years, breaking an enormous taboo, but this is not inconceivable to Russians if the ends justify it in their eyes.

“A broader Ukrainian offensive and mobilisation expected as soon as next spring could lead to battlefield successes and the liberation of land seized by Russia.

“If Putin senses defeat, will he be tempted to use tactical nuclear weapons to change the reality on the battlefield?”

The Kremlin was led to believe – prior to the invasion – the so-called “special operation” would be over in a matter of days, and Russian troops are welcomed into a liberated Ukraine with “open arms.”

Yet Sir Richard warned Putin could potentially “employ tactical nuclear weapons” if he believes progress has stagnated in Russia’s invasion of Ukraine. 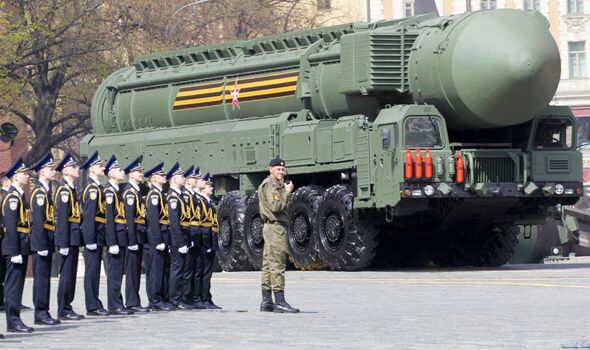 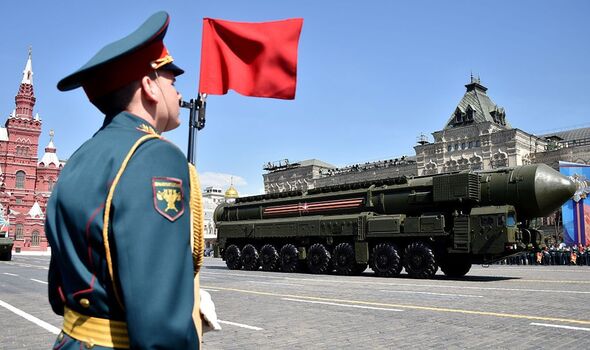 However, the retired officer stated he did not believe Putin would turn to powerful nuclear weapons capable of wiping out cities and towns.

Sir Richard added: “Even the smaller weapons used can cause atrocities and that’s not even considering the major geopolitical issues that could arise from Russia’s usage of weapons of mass destruction for the first time in 77 years.”

Russian state TV has long promoted the notion of using powerful nuclear weapons on the West as a punishment for supporting Ukraine.

The SARMAT missile, also known as the SATAN II has been touted as a potential weapon to be used against London or New York, turning the cities into a wasteland as the hypersonic missile capable of carrying up to 14 warheads is continually touted.

The rhetoric has sparked an immediate reaction by NATO allies who have ramped up military spending and increased its presence on the Eastern front of Europe. 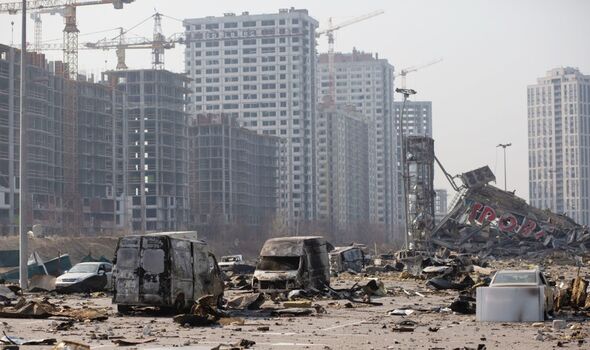 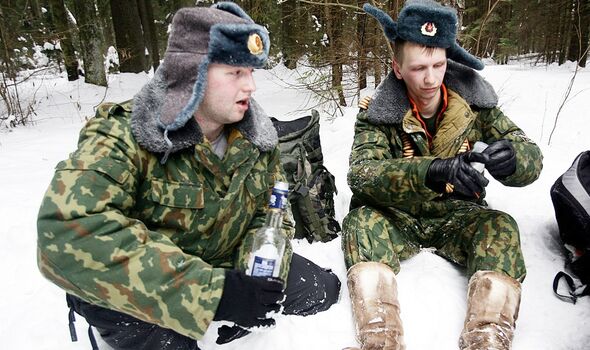 In the meantime, Putin is turning to convicts from prisons to bolster frontline troop numbers and has employed the secretive Wagner Group to recruit new volunteers.