Outbreak warning: Case of deadly EBOLA-LIKE virus with no treatment or vaccine reported

The Marburg virus is similar to Ebola, the haemorrhagic fever that left more than 10,000 people dead in the mid-2010s and spread around the world via air travel. There is no known cure or treatment for the virus, which is nearly as deadly as Ebola.

Two cases of the deadly virus have been detected in Ghana, the Ghana Health Service (GHS) confirmed.

In a statement, it said: “This is the first time Ghana has confirmed Marburg virus disease.”

No treatment exists for Marburg, its symptoms include high fever as well as internal and external bleeding.

According to WHO, more than 90 people had been identified as contact cases, meaning there was possible contact between them and the infected persons. None, however, were believed to have caught the bug. 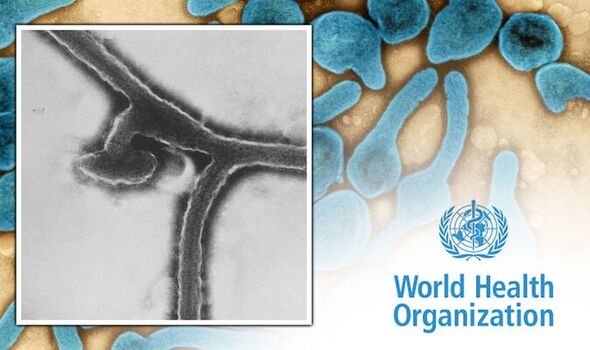 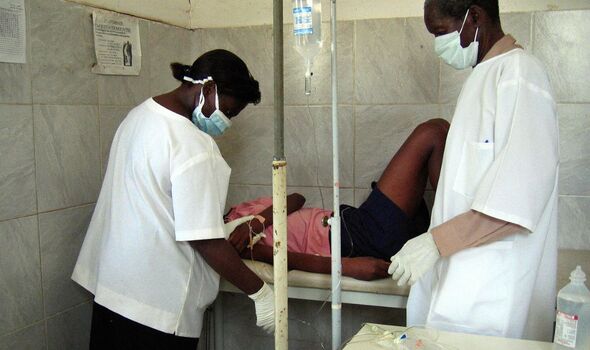 She said: “Health authorities have responded swiftly, getting a head start preparing for a possible outbreak.

“This is good because without immediate and decisive action, Marburg can easily get out of hand. WHO is on the ground supporting health authorities and now that the outbreak is declared, we are marshalling more resources for the response.”

The virus can be spread through infected animals, including bats. 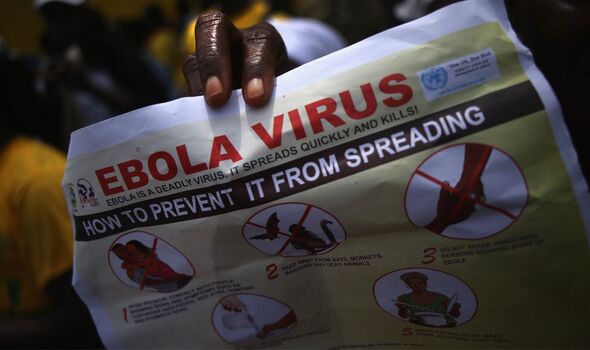 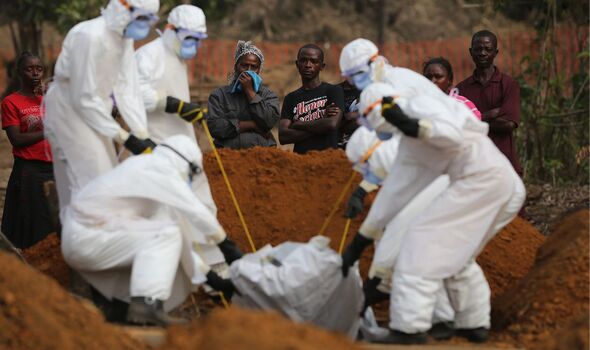 Ghana’s health authorities said: “The public is therefore advised to avoid caves inhabited by bat colonies and to cook all meat products thoroughly before consumption.”

Bush meat is often consumed in many parts of Africa as a cheaper alternative to farm-raised meat. Alternatively, it can be hunted and sold as a source of income in the region.

The 2014 – 2016 Ebola Virus epidemic in West Africa is thought to have been sparked by contact between a bat and a human although the method of transmission has not been confirmed.

Once the virus spreads to humans, it can be transmitted through infected bodily fluids. 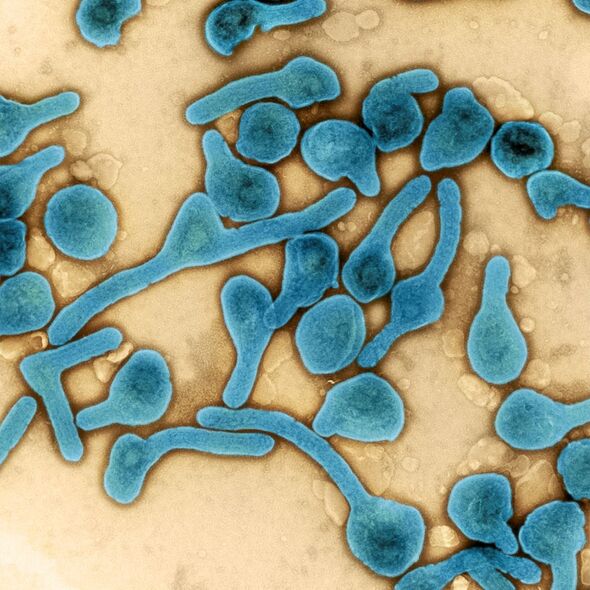 Marburg Virus has been found in humans in several African countries in the past, including Angola, the Democratic Republic of the Congo, Kenya, South Africa and Uganda, according to the WHO.

The largest ever outbreak of Marburg was reported between 1998 and 2000 in the Democratic Republic of Congo, 83 percent of those who caught the virus during that outbreak died.

Ebola and Marburg, because they are spread through fluids, are nowhere near as transmissible as something like the Coronavirus which can be spread through aerosol droplets in the air.

Still, during the West African Ebola epidemic, cases of the virus were discovered in Italy, the US and the UK after air travel to those countries by an infected person.