Last week, Russian space agency Roscomos announced that it will abandon NASA onboard the ISS and withdraw its cooperation after 2024. Over the past few months, Russia repeatedly issued similar threats, with former Roscosmos head Dmitry Rogozin even threatening to crash the 400 tonne orbital lab to Earth. Experts were alarmed by this, as Russian-made modules constitute a critical part of the space station.

Roscosmos operates six of the 17 modules of the ISS – including Zvezda, which houses the main engine system, without which the lab may not be able to control itself for long.

Given that Moscow has “full control and legal authority over its modules”, fears have been raised that Putin could order those modules to be decoupled from the ISS, causing it to come hurtling back to the atmosphere.

However, NASA has a backup has had a contingency plan in case of such a scenario, and will be able to make a controlled reentry to Earth, according to space policy experts.

Speaking to Express.co.uk, Wendy Whitman-Cobb, Professor of Strategy and Security Studies at Air University said: “If Russia were to pull out [of the iSS] and NASA and the rest of the partners were unable to find some way to work around that, I imagine they would go ahead with a controlled reentry as has been the plan all along. 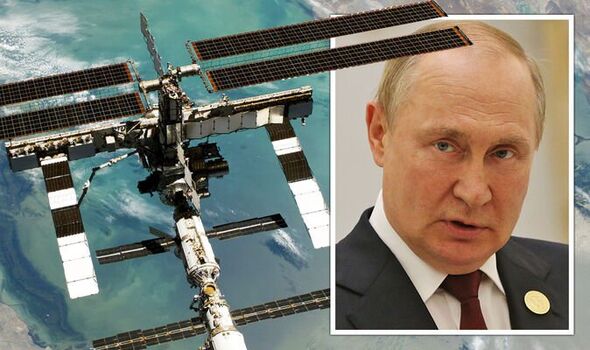 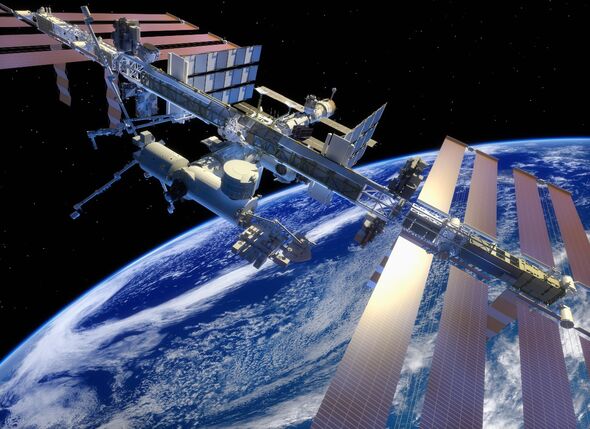 “The ISS partners have planned a controlled reentry all along.

“When the US deorbited its Skylab in the 1970s, debris fell in Australia so they are very cognizant of making sure that debris will fall in unpopulated areas.

“I certainly can’t speak to Rogozin’s motivations for making those statements but they absolutely can control its reentry.”

In March, Mr Rogozin reacted furiously to western sanctions on Russia, even threatening to crash the space station. 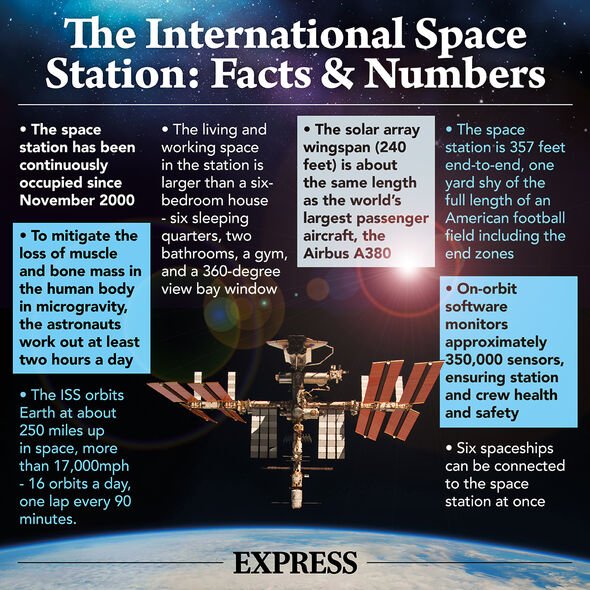 In a series of tweets, he said: “If you block cooperation with us, who will save the ISS from an uncontrolled deorbit and fall into the United States or Europe?

“There is also the option of dropping the 500-ton structure to India and China.

“Do you want to threaten them with such a prospect?

“The ISS does not fly over Russia, so all the risks are yours. Are you ready for them?” 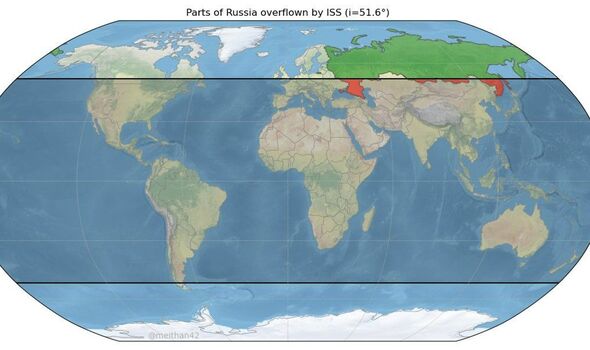 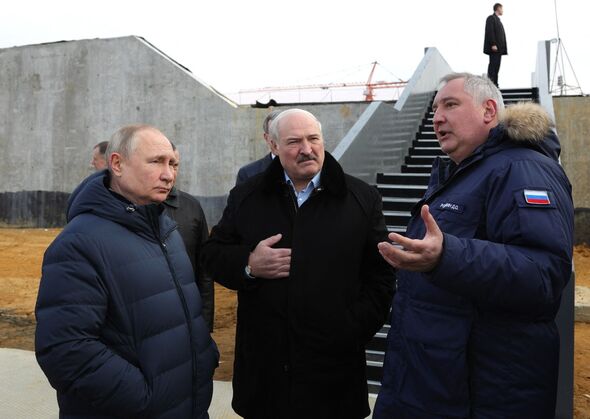 He also shared a horrifying map all the locations on Earth that the space station could crash into.

Even then, former US astronaut Scott Kelly previously rubbished these claims, telling ABC News: “I never thought I would hear anything so outrageous.

“I think it is just a crazy threat. It is not really based on reality.

“We do have the ability to control the orbit of the space station independent of the Russian space agency, so I don’t really see that happening.”

Woodland Trust reveals shortlist for UK Tree of the Year