Putin will 'double down' as war backfires on Russia says expert

The news comes as Russia makes marginal advances in the Donbas region with both sides disputing the reality of land captured by Moscow in phase two of Putin’s so-called “special operation”. Moscow has laid claim to the whole city of Severodontesk, yet doubt remains over the town of Lysychansk in spite of Ukrainian forces pulling back in a tactical retreat.

Suggesting Russian forces are at the end of their tether in the war, Illia Ponomarenko, Defence Correspondent at The Kyiv Independent said on Twitter: “Regarding the ‘escalation’ some Putin fans are trying to scare people with.

“The reality is that Russia is already reaching the very limits of its military might and is throwing almost everything it can against Ukraine.”

The latest British intelligence report on the conflict suggests the city of Lysychansk remains key in the current battle for eastern Ukraine.

It says: “Russia’s Ministry of Defence had earlier claimed to have completed the encirclement of Lysychansk and secured full control of the city.”

The report went on to say: “Fighting in and around the city in Luhansk Oblast has intensified over the past week with Russian forces making steady progress.” 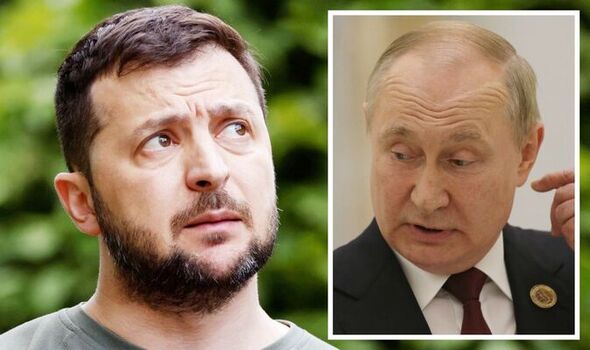 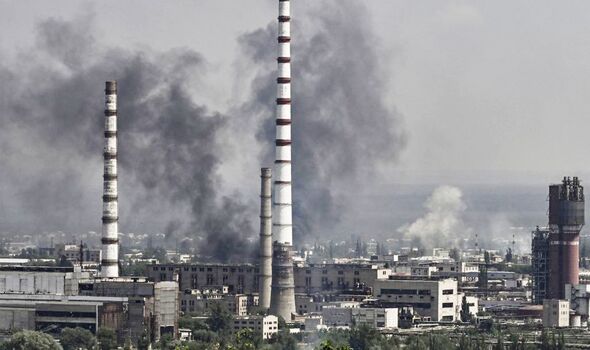 With the war costing Russia heavily in terms of life and hardware, some say the Kremlin has resorted to alternative warfare in order to maximize pressure on Ukraine.

One such move is being described as a war crime by some western observers, with the blockade of wheat and grain from Ukraine being a major factor.

The British Ministry of Defence (MoD) continued in its latest report on the matter saying: “With harvest underway, Russia’s invasion continues to have a devastating impact on Ukraine’s agricultural sector.

“The war has caused major disruption to the supply chains of seed and fertilizer which Ukrainian farmers rely on, while Russia’s blockade of Odesa continues to severely constrain Ukraine’s grain exports.” 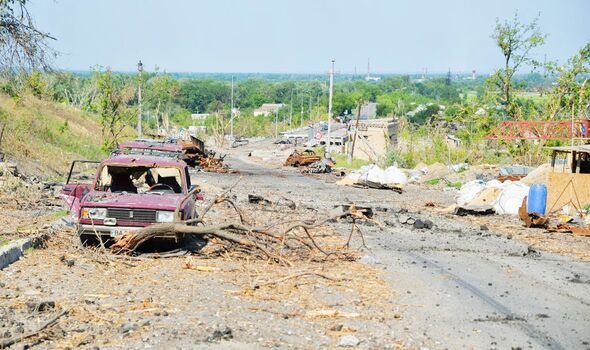 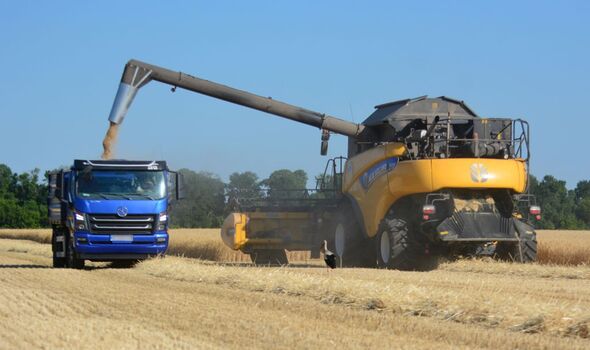 Furthermore, signs of desperation are starting to appear in the nature of Russian strikes on Ukraine.

The recent strike on a shopping mall demonstrated Moscow’s reliance on ageing weapons, most of which are being used at a distance, with very little accuracy.

At a senior level, a new report shows how upper ranks are being affected.
Two Russian Lieutenant-Generals and eight Major-Generals have been killed since the start of the war, with 23 Colonels and 164 Captains also dead.

A total of 821 senior officers have been predicted to have been killed in action.

DON’T MISS:
Russia on high nuke alert: Putin launches ’round-the-clock’ monitoring [REPORT]
US to tip balance of power back to Ukraine [REVEAL]
US tests new MICROWAVE weapon that can wipe out drones [INSIGHT] 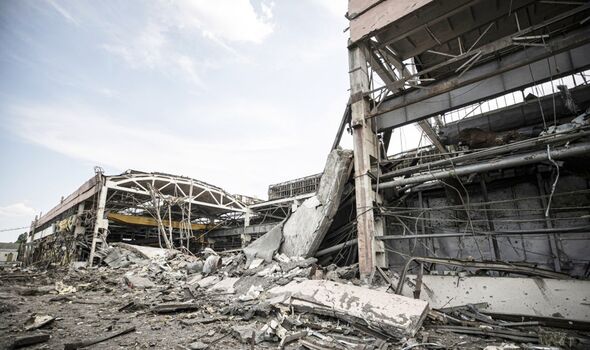 Western powers have been crucial in supplying arms to Ukraine in the fight against aggression.

Yet, reports also suggest much of the equipment being used by Ukraine to defend their nation is in fact, Russian.

In another humiliating blow, a recent report by Business Insider saw a senior US official, General Charles Brown Jr say: “I think for me it’s surprising for the Russians because the systems they’re going against are their own systems.

“They should know them fairly well and how to defeat them.” 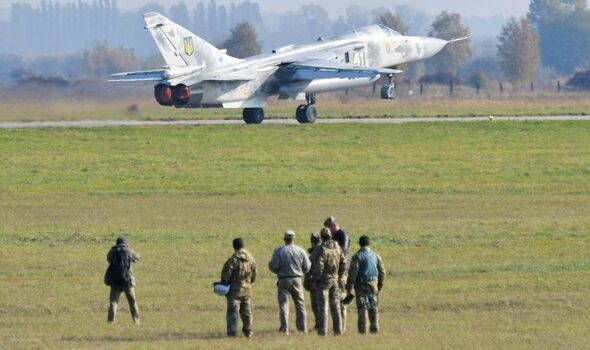 Among its fixed-wing fleet are Su-24 and Su-25 attack aircraft and MiG-29 and Su-27 fighter jets.