Taking to Twitter to detail some of the information, Strategist and Author Mick Ryan said: “They are attacking the Russian weak points once again – its railway-centric logistics, its over-talkative battlefield generals, and its over-reliance on massed artillery to advance in the east.

One of the main reasons for the devastating losses Putin appears to be suffering is coming from the US supplying HIMARS rocket launchers.

Mr Ryan, speaking of the weapon, continued: “HIMARS is a lighter, more deployable version of an older tracked launcher that used the same rockets.

“And because it is mobile, it can shoot and move quickly, making it a very survivable platform in an era of short times between detection and destruction.”

He continued: “HIMARS, because of its range and accuracy, is a weapon that is designed to attack targets deep in the enemy’s rear. 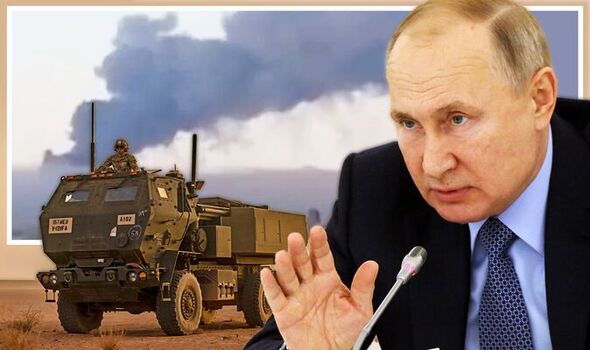 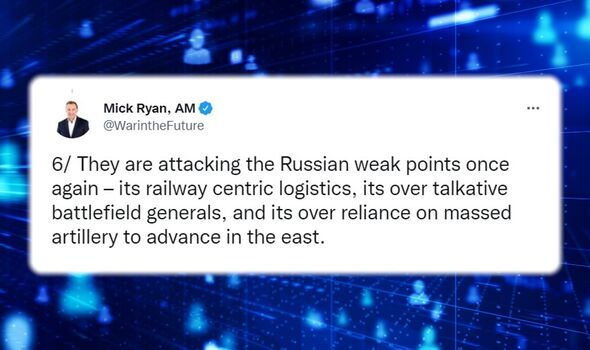 With Russia now in stage two of its so-called “special operation” in Ukraine, slow yet steady progress has been made in eastern Ukraine as Putin seeks to fully occupy the Donbas region.

With the first stage of the conflict seeing Ukrainian defences perform well against Russian advances, rapidly pushing them back, Mr Ryan argues Ukraine should now revert to such tactics in the east.

He said: “The Ukrainians, shifting away from the attritional fight they have been drawn into in the Donbas, are re-adopting the asymmetric conventional tactics they used so successfully early in the war.

“One key target is command and control nodes, or in other words, command posts with senior Russian commanders.

“The ability to rapidly target these, once detected, and use the accuracy of the HIMARS rockets to inflict maximum destruction is vital.” 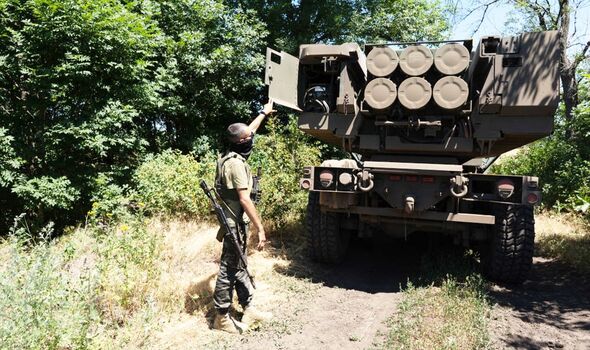 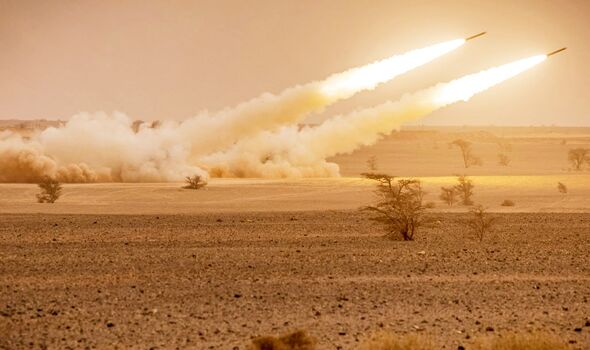 Military experts have identified one major weak point in Russia’s ongoing assault on Ukraine, namely the reliance on the railways to supply arms to the front line.

This has seen Ukraine target such logistical routes with devastating effects.

“The greater accuracy of the HIMARS permits the Ukrainians to minimise collateral damage in their long-range attacks on Russian targets.” 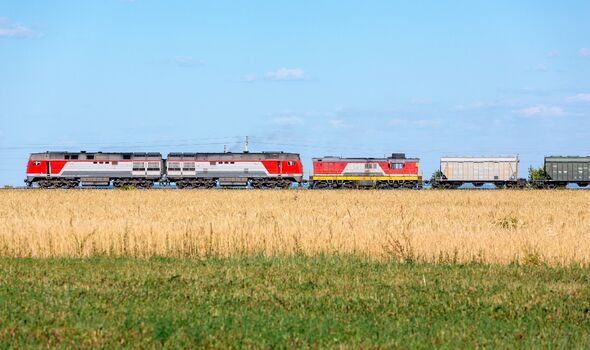 Finally, Mr Ryan argues the psychological impact against Russian forces is taking its toll as the HIMARS begins to wipe out more resources and units as the defence operation mounts.

He ended “Beyond the physical, there is a psychological impact.

“Now, a much greater proportion of the invading Russian force falls within the radius that can be attacked.

“They will have seen its impact, on social media and in person.

“Being an ammunition handler in a logistic depot is probably now the least desirable job in the Russian Army.

“These psychological impacts have a cost on the effectiveness of a military organization.” 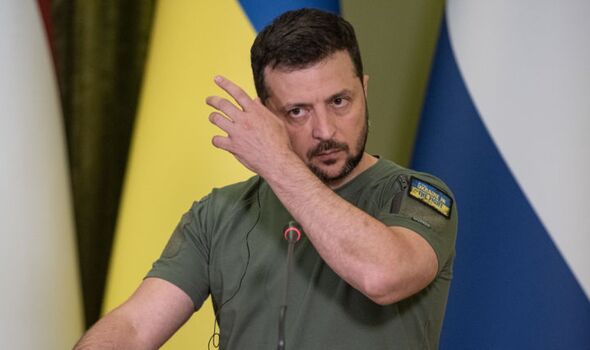 During the early stages of the invasion, similar traits were seen with demoralised Russian troops complaining of no fuel, no food and struggling against the cold.

President Zelensky has repeatedly called for more arms and has promised a one-million-strong army to begin the push back against Russian forces in the east.