A community archaeology project in Rendlesham, Suffolk has unearthed the remains of the royal Hall of the first Kings of East Anglia. The timber building, which was built some 1,400 years ago, was 75 feet long and 32 feet wide, and sat within a royal compound that covered an area of around six hectares. For 150 years, this site was from where a major province of the kingdom of East Anglia — one centred around the valley of River Deben — was ruled. According to The Venerable Bede, Rendlesham was where King Aethelwold stood sponsor at the baptism of King Swithelm of the East Saxons between AD 655 and 663.

Lead archaeologist Professor Christopher Scull of Cardiff University said: “The results of this season’s excavation are of international importance.

“Rendlesham is the most extensive and materially wealthy settlement of its date known in England, and excavation of the Hall confirms that this is the royal residence recorded by Bede.

“Only at Rendlesham do we have the wider settlement and landscape context of an early English royal centre together with an assemblage of metalwork that illuminates the lives and activities of its inhabitants across the social range.

“Together, these are radically re-writing our understanding of the sophistication, complexity and international connections of society at that time.” 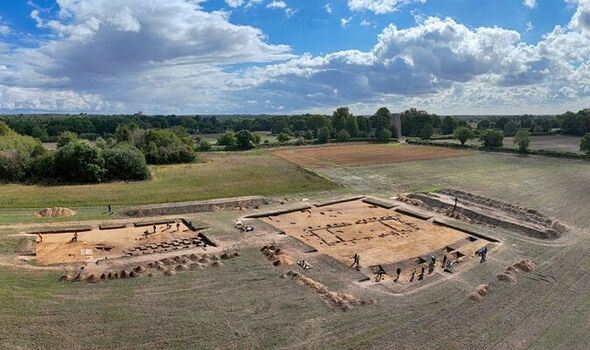 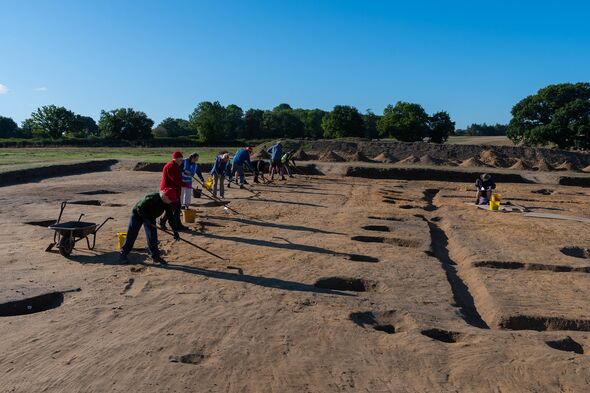 Prof Scull continued: “It has been wonderful working with our terrific team of partners and volunteers, who should be proud of what they achieved.

“Their work is a major advance in our understanding of the early East Anglian Kingdom and the wider North Sea world of which it was a part.”

Alongside the foundations of the large timber Hall — which were first identified back in 2015 via aerial photography — the dig also revealed a perimeter ditch that surrounded the royal compound, traces of beef and pork preparation and consumption, and assorted artefacts.

These included dress jewellery, personal items and pieces of both glass drinkware and pottery.

The archaeologists also found traces of earlier human activity on the site — from both the early Roman and early Neolithic periods. 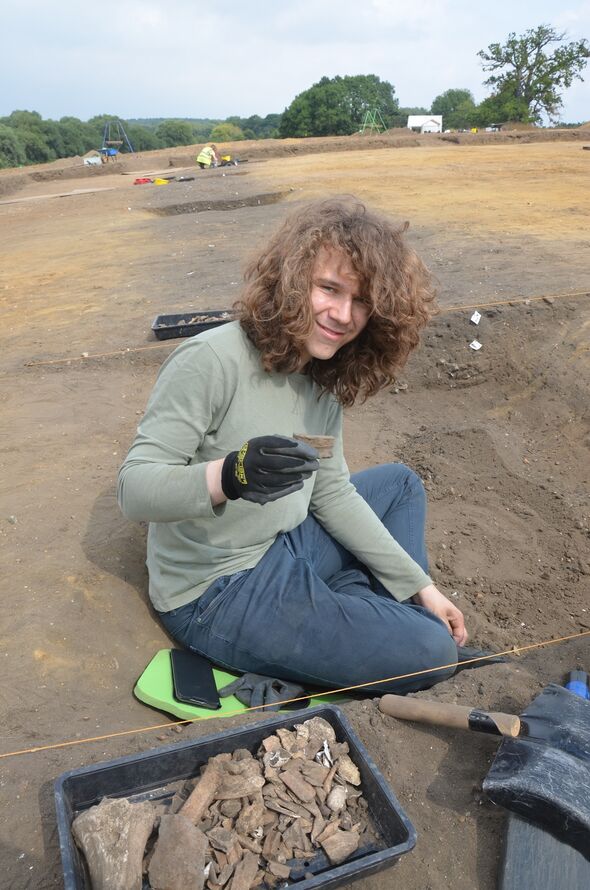 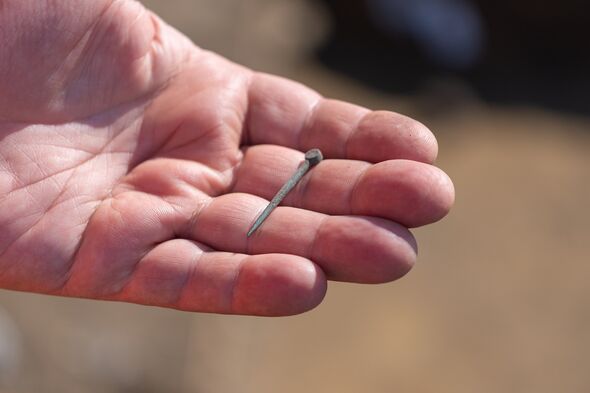 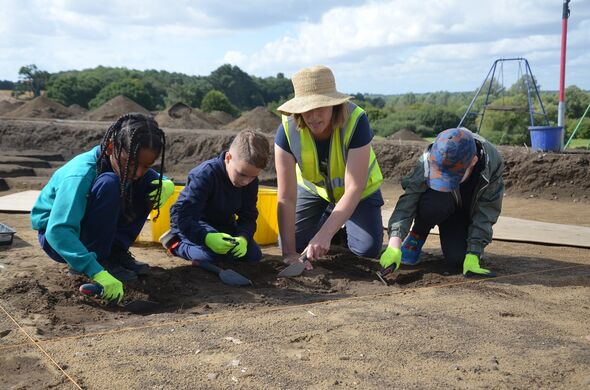 She said: “The council’s archaeological service has had another hugely successful summer, overseeing work which tells us even more about our county’s and country’s history — and how people lived their lives more than a thousand years ago.

“It can’t be underestimated how important this part of Suffolk is to understanding our local and national heritage.

“I’d like to thank the landowners for their support and enabling us to carry out the excavations on their private land. All the volunteers, local school children and charities are also key to making this happen.

“They tell us that they’ve gained so much from this unique experience, from making new friends, to being in touch with their history, to having space and activities to benefit their mental health.”

More than 250 volunteers from the local community were involved in the excavation works — including both 100 primary school children and young adults from both Suffolk Family Carers and mental health charity Suffolk Mind.

“This opportunity for eight of our young carers, aged 12–16, to be involved in the archaeological fieldwork has been an exciting new experience, offering them respite from their day-to-day challenges.

“The archaeology team made the young people so welcome and supported, teaching them new skills. We look forward to working with the project again in the future.”

Further fieldwork as part of the “Rendlesham Revealed” project will take place next summer. In the meantime, work will soon be underway to analyse artefacts from the site, with provisional results expected to be published next year.