The Yamal Peninsula in northwest Siberia consists mostly of permafrost ground and is geologically a very young place, with some areas less than 10,000 years old. The region is largely undeveloped, except for several infrastructure projects including a gas pipeline and a few bridges. In 2014 it was at the centre of a bizarre story when a sinkhole was discovered that appeared to be the result of a huge explosion – and experts could not explain why.

Since then, Dr Evgeny Chuvilin, from the Skolkovo Institute of Science and Technology says they have found scores more.

He told BBC Reel: “17 craters have been discovered to date.

“When the first crater appeared, the famous Yamal one, in 2014, many researchers rushed to study it and build models of this crater.

“However, every new crater that followed did not fit into any of the models. 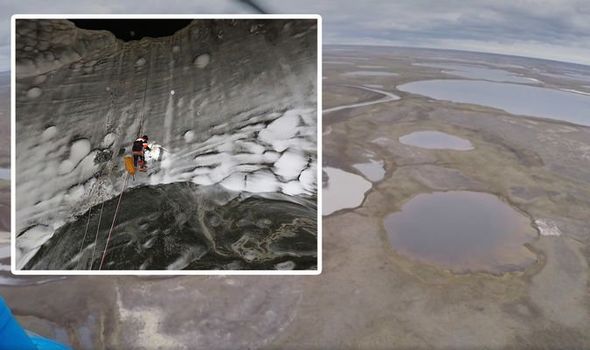 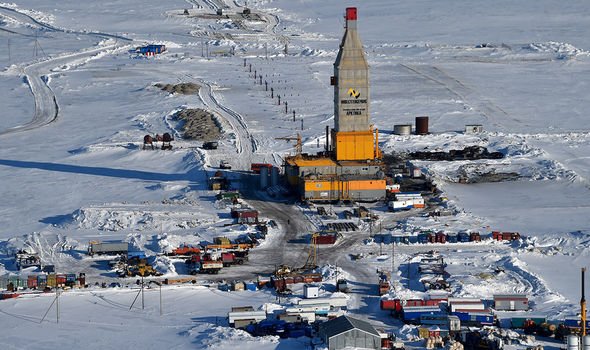 “Every crater brings its own unique features.”

The latest crater was spotted in August this year by a TV crew as they flew past with a team of scientists during an expedition.

But exactly what is causing these enormous holes in the permafrost to appear is still largely a riddle.

And experts are now becoming increasingly concerned that what they have found is unlike anything else on Earth and worry that they could pose a risk in the future.

Among them is Dr Sue Natali, an associate scientist at the Woods Hole Research Centre who focuses on the impacts of climate change. 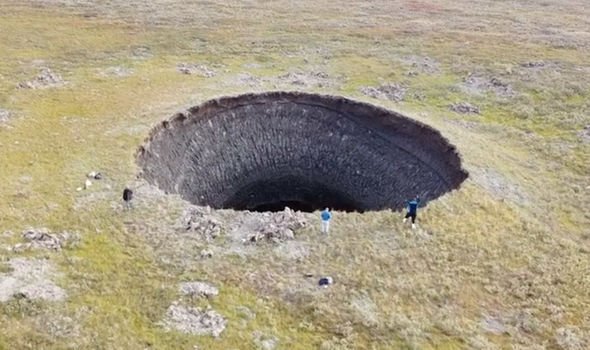 She said: “The fact is that there could be a new geochemical process that we never imagined would happen – to have exploding craters on land.

“We also want to know if there is a long-term impact of these as there is methane coming out of the craters.”

Research is now starting to provide some clues about what might be going on. 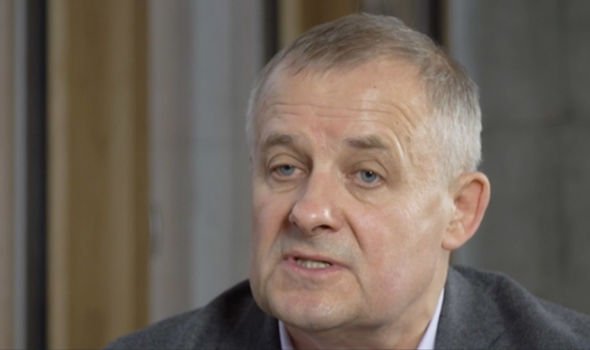 What is clear is that these holes are not forming due to some gradual subsidence as the permafrost melts and shifts below the surface.

Some researchers have compared the craters to cryovolcanoes – volcanoes that spew ice instead of lava – thought to exist on Pluto, Saturn’s moon Titan and the dwarf planet Ceres.

But Dr Chuvilin says a lot more research is needed to understand why they suddenly explode.

He added: “We are faced here with a colossal force, created by very high pressure. 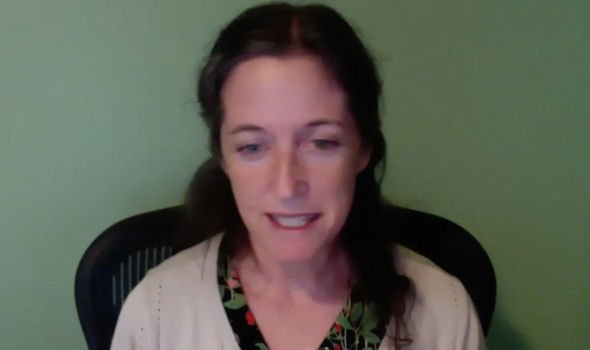 “The reason behind this pressure remains a mystery.

“Crater research includes several steps. First, you make a field survey to explore the area, study the crater itself, its walls and host rock.

“Researchers build 3D models using flying vehicles and watch the crater’s dynamics and how it fills with water.

“A big part of the work is done in the lab where we use the sample to try and analyse gas composition, the isotopic composition of carbon, trying to understand the origin of the gas.”