Russian soldier in Ukraine complains there is flesh in his helmet

Numerous reports have emerged over the last few weeks suggesting Russia is running low on resources, with Moscow suffering huge losses of personnel and military equipment since the start of the so-called “special operation.” With crippling economic sanctions starting to bite, replacing old or destroyed material, as well as supplying inexperienced conscripts to the front line have been replaced by recalling retired military staff under private contracts with the shady Wagner mercenary group.

The latest incident has been reported by the Ministry of Defence (MoD) intelligence report.

It states: “Ukrainian forces have announced that the pilot of a Russian Su-25 FROGFOOT ground attack aircraft shot down on 17 June was captured shortly afterwards.

“The pilot has confessed to being a former Russian air force Major, who had taken employment as a Wagner military contractor and had flown several missions during the conflict.” 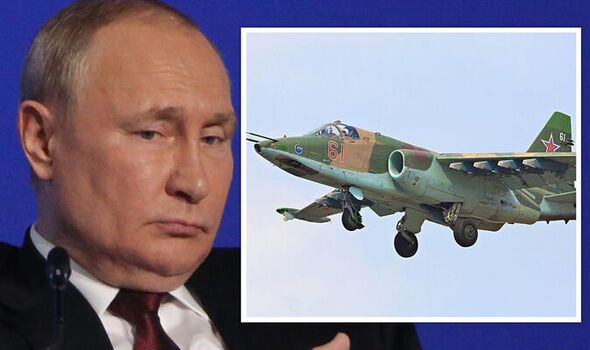 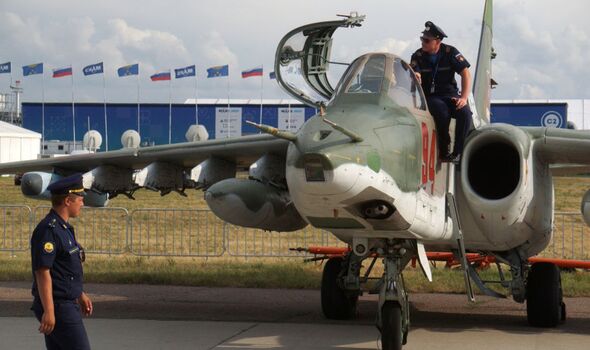