Follow
Home » Science » 'Seabins' trap one marine organism for every 3.6 items of litter

'Seabins' trap one marine organism for every 3.6 items of litter

Mechanical ‘Seabins’ designed to capture plastic pollution trap one marine organism for every 3.6 items of litter – with 60% found to be dead on retrieval

Mechanical devices to remove plastic and litter from marine environments known as ‘Seabins’ are trapping marine organisms, a study has found.

Researchers from the University of Plymouth studied a Seabin device, which continuously sucks in and filters water before returning it to the surrounding area.

They found it captured one marine organism for every 3.6 items of litter – about 13 organisms per day – including species such as sand eels, brown shrimp and crabs.

About 60 per cent of these organisms were found to be dead on retrieval, with the study indicating that some died after entering the device, the researchers say.

Manual cleaning was also conducted as a comparison, and was found to collect more litter but pose a much smaller risk to marine life.

Lead author Florence Parker-Jurd author, said: ‘At its current state of development, this study suggests that manual cleaning of ports, harbours and marinas, is more efficient and cost-effective.’ 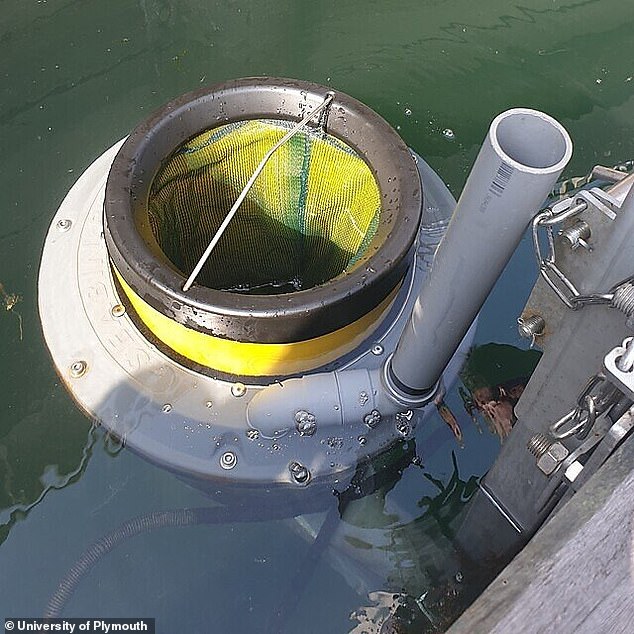 Researchers from the University of Plymouth studied a Seabin device, which continuously sucks in and filters water before returning it to the surrounding area 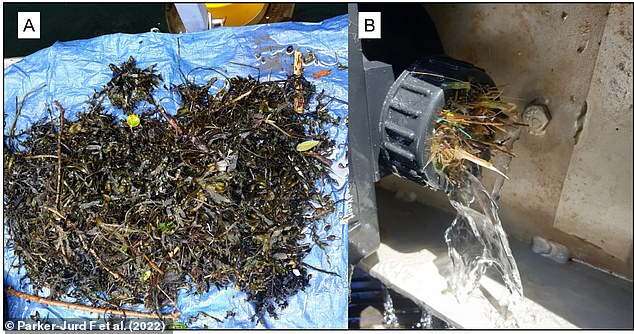 Left: The contents of the Seabin catch bag following a 72 hour deployment containing more than 100 lesser sand eels tangled in organic matter and litter. Right: The build-up of organic and inorganic material in the Seabin that resulted in a blockage in the pump system

‘Notably manual cleans are selective, and this could lessen any potential risk to marine life,’ she added

‘Given the increasing reliance on technological innovations, formal evaluations are necessary to their efficiency as similar may apply to other types of device.’

The researchers say that the mechanical devices are increasingly being considered as a way to help address plastic pollution found globally in marine environments.

Hundreds of Seabins have been installed globally in calm sheltered environments such as marinas, ports and yacht clubs.

They use a submersible pump to filter water from solid objects, which are left in a catch bag to be removed and properly disposed of.

They are reported to have captured over 2.5 million kilograms of litter so far, but the team wanted to put this to the test in the first formal, independent evaluation of their performance.

For the study, published in Marine Pollution Bulletin, they evaluated a Seabin located in Plymouth, Devon.

This was equivalent to 58 items per day and mainly comprised plastic pellets, polystyrene balls and plastic fragments, but also some marine organisms. 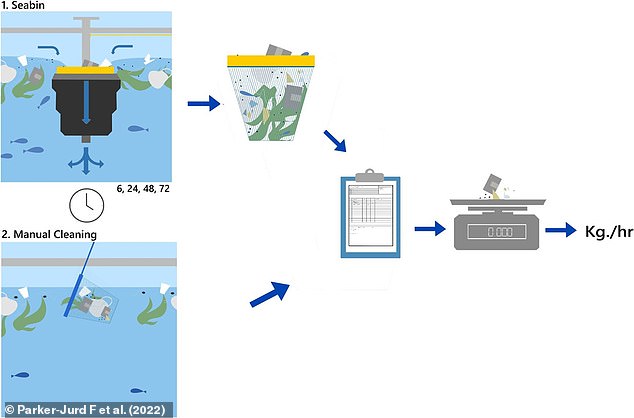 For the study, published in Marine Pollution Bulletin, researchers evaluated the cleaning performance of a Seabin and compared it to manual cleaning with nets 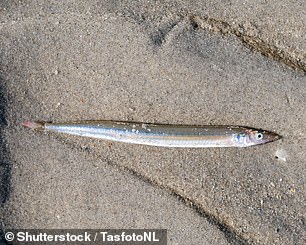 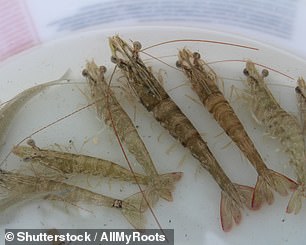 They found the Seabin captured one marine organism for every 3.6 items of litter – about 13 organisms per day – including species such as sand eels (left), brown shrimp (right)  and crabs

Manual cleaning collected an average of 19.3 grams of litter in up to five minutes, while the Seabin captured the equivalent of 0.0059 grams in a similar timeframe.

This suggests the device was of minimal benefit in terms of marine litter removal in this particular location.

The authors conclude that Seabins remove comparatively low quantities of litter, and also pose an unnecessary threat to marine life.

They also warn that such devices contribute to ‘techno-optimism’ – a reliance on technological innovations, rather than systemic changes in our production, use and disposal of plastics. 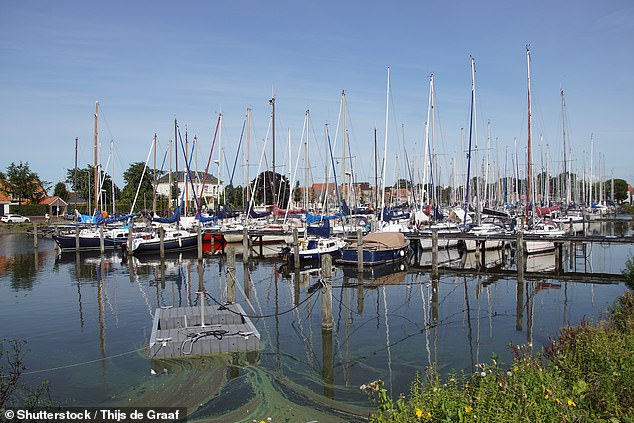 Hundreds of Seabins have been installed globally in calm sheltered environments such as marinas, ports and yacht clubs (stock image)

‘Ultimately, the best way to achieve that is by preventing the issue at its source rather than clean-up.

‘However, the Treaty sets an urgent ambitious timeline and this could lead to increased investment in clean-up as opposed to longer term systemic change.

‘This study and others from my team highlight the critical importance of evidence to inform decisions about which type of intervention to invest in as we move to tackle this global environmental challenge.’

Harmful chemicals, including the ‘forever chemicals’ known as PFAS, are now found in all water on Earth and are building up constantly.

Research has proven links between the chemicals and the health of animals, including harming their nervous systems, immunity and ability to reproduce.

Global chemical production has been projected to double by 2030, with an increase in chemical pollution likely to follow closely behind.

The Marine Conservation Society wants to see urgent action, including a robust UK Chemicals Strategy that prioritises the protection of the environment, as promised in the 25 Year Environment Plan.

It is also calling for a ban on all PFAS from all non-essential uses.

For the campaign, the organisation is asking people to email their local MP, raising the issue of chemical pollution and the risks of inaction with them

Sandy Luk, Chief Executive of the Marine Conservation Society: ‘The impact of chemical pollution on our blue planet is profound.

‘If we’re going to prevent further environmental breakdown and fight the biodiversity crisis, we must address chemical pollution.

‘But there can be no long-term economic growth or national food security if our environment is a chemical crime scene.

‘We can’t allow progress on protection from chemical pollution to be put in jeopardy.

‘We need a strong UK Chemicals Strategy to address the huge scale of the chemical pollution crisis.’