Stratford-upon-Avon, the home of William Shakespeare

Born in Stratford-upon-Avon, Shakespeare is widely regarded as the greatest writer in the English language. Otherwise known as ‘The Bard of Avon,’ the author wrote approximately 39 plays and 156 poems – including Macbeth, Romeo and Juliet and Hamlet, before he died on April 23, 1616, aged 52. Few records of Shakespeare’s private life survived, fuelling considerable speculation about such matters as his physical appearance, his sexuality, his religious beliefs, and whether the works attributed to him were written by others.

And researcher Arran Lomas revealed on his YouTube channel ‘Thoughty2’ the clues that support this theory.

He said: “Whoever wrote Shakespeare’s works was clearly a genius.

“According to one evaluation, he had an IQ of 210 – higher than [Albert] Einstein.

“But his plays also demonstrate an in-depth understanding of court politics, foreign countries and aristocratic sports like hunting, falconry and lawn bowling. 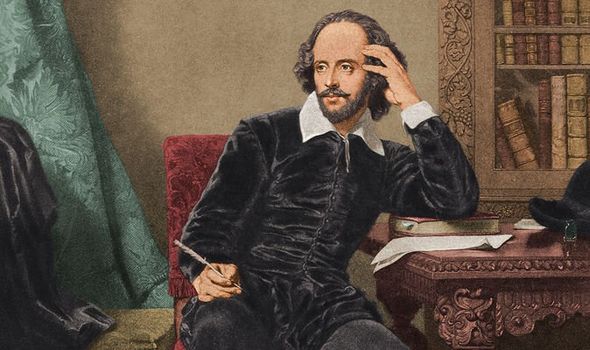 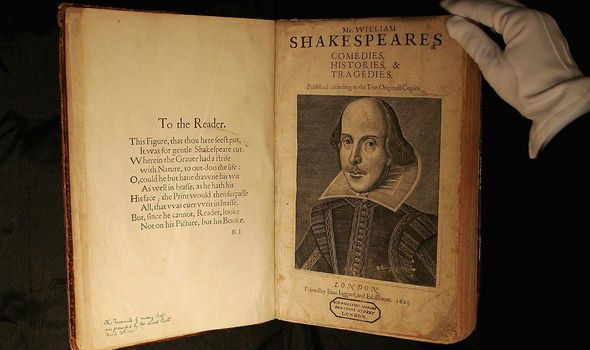 “With society at the time segregated in a way that is hard to imagine now, no commoner of the day should have known about these things.”

Mr Lomas went on to speculate that Shakespeare may not have even attended school.

He added: “William Shakespeare was no noble, he was born the son of a glover – someone who made gloves.

“Not only did he come from a modest background, no records exist of him ever attending school.

“Plenty of geniuses throughout history have had little or no formal education, but they typically excel in fields like mathematics. 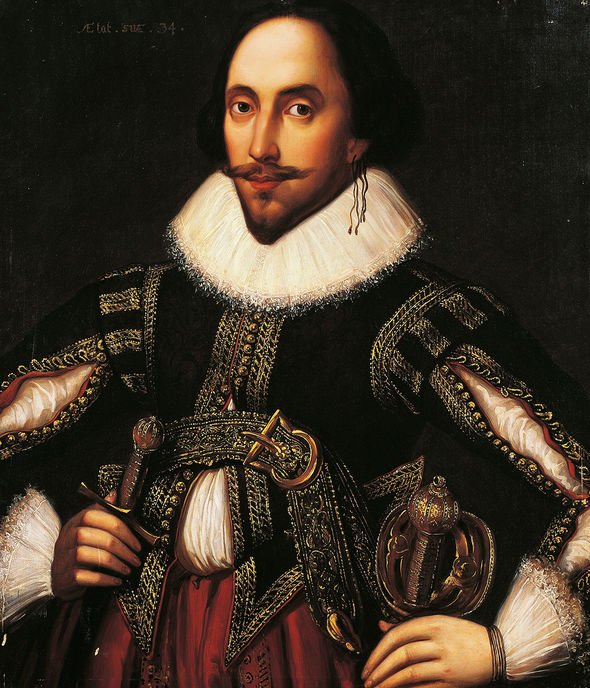 “Shakespeare’s lack of education just doesn’t jive with the learning he displays in his writing.

“Look at his signature. Six examples survive today, and every single one of them looks like it was written blindfolded.”

Mr Lomas detailed how these issues with Shakespeare’s life have led to an alternative theory.

He continued in November: “Could handwriting this bad really belong to the greatest writer of all time? According to anti-Stratfordians, no.

“Some believe it is evidence that Shakespeare was illiterate. 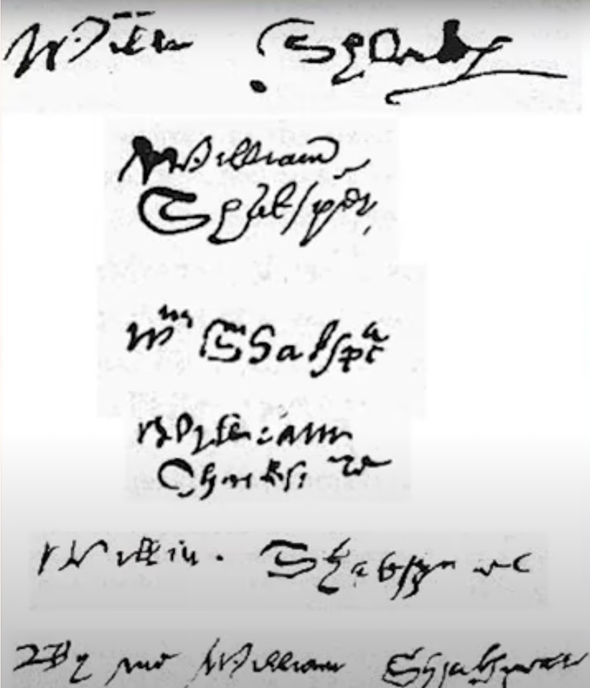 “Even his name itself is spelt more than 20 different ways when it pops up in historical records.

“The spelling we use today was not fixed until the 20th century.

“And his will was written in entirely unpoetic plain language and makes no reference to the kind of possessions you might expect a man like him to own – no books or papers, or even his unpublished plays.”

Anti-Stratfordians believe that Shakespeare of Stratford was a front to shield the identity of the real author or authors, who for some reason did not want or could not accept public credit.

They argue the spellings in his signature differ from printed versions of his work, which include a hyphenated version, Shakeſpeare and even Shakefspear. 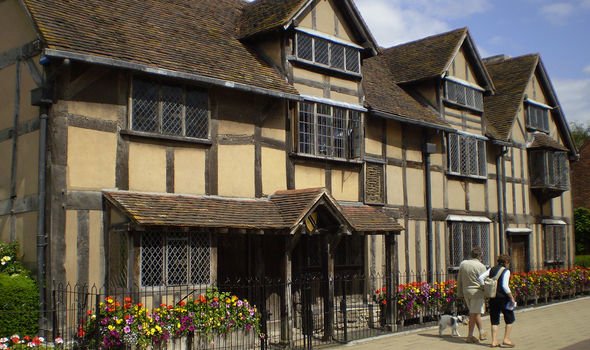 This idea was first questioned in the middle of the 19th century when his acceptance as the greatest writer of all time had become widespread.

Although the idea has attracted much public interest, all but a few Shakespeare scholars and literary historians consider it a fringe theory.

And Amanda Mabillard, a specialist in Renaissance history, detailed how experts pieced together Shakespeare’s life to unmask his true upbringing.

According to the author of Shakespeare Online, the writer “began his education at the age of six or seven at the Stratford grammar school, which is still standing only a short distance from his house”.

She added: “Although we have no record of Shakespeare attending the school, due to the official position held by his father, it seems likely that he would have decided to educate young William at the school which was under the care of Stratford’s governing body.

“Even though scholars accept that Shakespeare was removed from school around age 13 because of his father’s financial and social difficulties, there is no reason whatsoever to believe that he had not acquired a firm grasp of both English and Latin and that he had continued his studies elsewhere.”