Britons struggling to cope with the soaring energy bills have become increasingly suspicious of suppliers’ motives, with many ending up trying to game the system to lower their bills, according to the survey. The results of the survey, conducted on behalf of data company Sagacity, showed that about 41 percent of billpayers think smart meters are “just a way for suppliers to charge more”.

Notably, those most suspicious of smart meters, were in the higher income brackets, earning £80k-£100k per annum.

Distrust against energy providers and a “fear of data” was evident among other results of the survey, even for customers with traditional gas and electric meters.

A significant 16 percent of those asked, said they avoid keeping track and giving meter readings to their providers, in a bid to keep bills down. 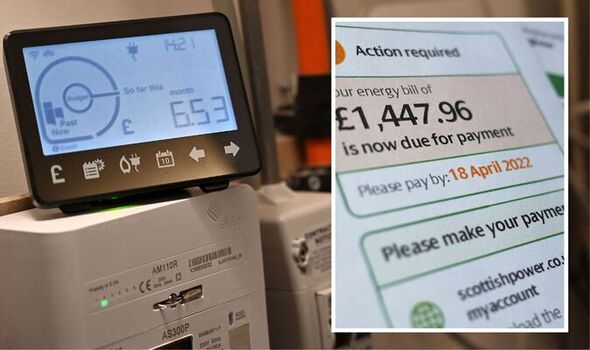 Furthermore, about one in 10 people aged between 18 and 34 (12 percent) admitted that they had either entered a false reading, lower than their actual usage, or considered doing so.

Across the total sample of consumers asked, the same figure was at eight percent.

The data company reports that customers are facing a “constant stream of billing errors” with an estimated 2.8 million UK households having experienced “bill shock”, by receiving no bills for a long period of time, and then being sent a large one out of the blue.

And of the 37 percent of consumers that have moved suppliers in the last twelve months, 40 percent have experienced issues – 54 percent of which related to billing, according to the survey. 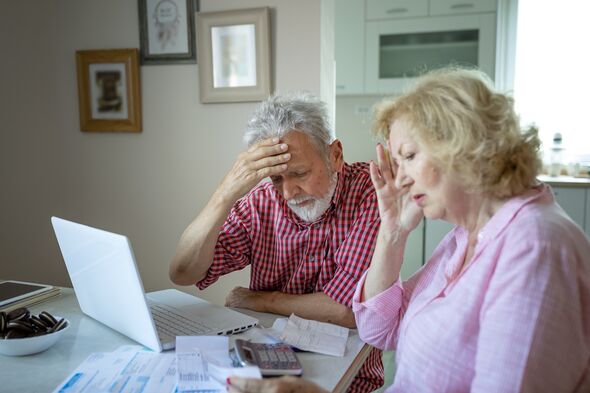 But industry expert Anita Dougall, CEO of Sagacity, has battled these doubts and stated that smart meters could actually save households from receiving unexplained, massively increased bills.

She told Express.co.uk: “Many customers are suspicious of their suppliers’ motives, which means they do not realise smart meters can make things better for them.

“While this scepticism is perhaps understandable, it is misplaced. Smart meters generate accurate, timely data, which results in much more precise billing. In turn, this cuts the risk of bill shock.

“Our research shows 2.7 million UK households have received a large bill out of the blue, which could have a serious impact on a household during the cost of living crisis.”

POLL: Should inheritance rate be cut from 40%?

Malka Townshend, the company’s COO added: “Some people believe utility suppliers are using data they collect from smart meters to set up a system to charge more during peak periods or that they are charging you for having a meter – rather than fuel usage.

“In reality, the more data consumers give to suppliers, the more accurate their billing will be, potentially leading to cost savings.”

In a previous report, Citizens Advice brought to attention the turmoil caused by 28 suppliers that collapsed during the past year.

The charity pinpointed credit refunds that remain outstanding months on, as well as aggressive tactics from unregulated debt collection companies, and inaccurate bills that customers receive.