The NASA Tess launched to find planets outside our solar system

A star 280 light-years from Earth called TOI-561 is one of the oldest stars in the Milky Way. The star formed 10 billion years ago, and has a mass which is roughly 80 percent that of the Sun. Astronomers using NASA’s Transiting Exoplanet Survey Satellite (TESS) have discovered that the star has three planets orbiting it.

TESS is capable of studying the mass, size, density and orbit of a large cohort of small planets, including a sample of rocky planets in the habitable zones of their host stars.

The satellite works by searching for telltale brightness dips potentially indicating planetary transits – the passages of orbiting worlds across their parent stars’ faces.

By studying the star using TESS, researchers were able to spot three planets orbiting the star.

One such planet is a super-Earth – a large rocky world which has similar features to our planet. 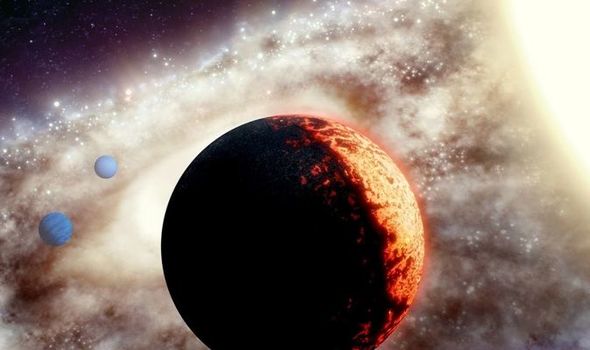 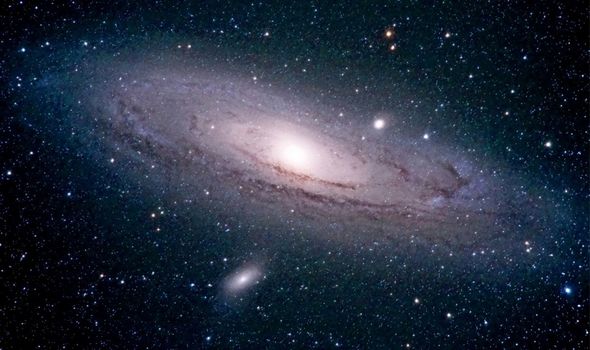 The super-Earth, however, is so close to the star that it just takes 0.44 Earth days to complete an orbit.

At that rate, there would be more than two years on the super-Earth, called TOI-561b, for a regular day on Earth.

Study co-author Dr Stephen Kane, a planetary astrophysicist at the University of California, Riverside, said: “For every day you’re on Earth, this planet orbits its star twice.

“Part of the reason for the short orbit is the planet’s proximity to its star, which also creates incredible heat. 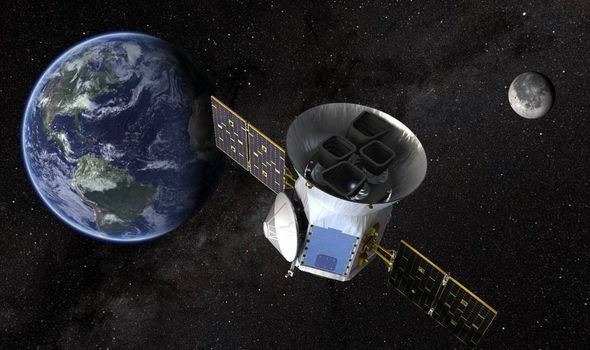 “Its estimated average surface temperature is over 1,727 degrees Celsius (2,000 degrees Kelvin) – much too toasty to host life as we know it today, though it may once have been possible.”

TOI-561b is 3.2 times the size of Earth but has a similar mass which indicated its rocky composition.

Dr Kane continued: “We calculated its density to be the same as our planet.

“This is surprising because you’d expect the density to be higher. This is consistent with the notion that the planet is extremely old.” 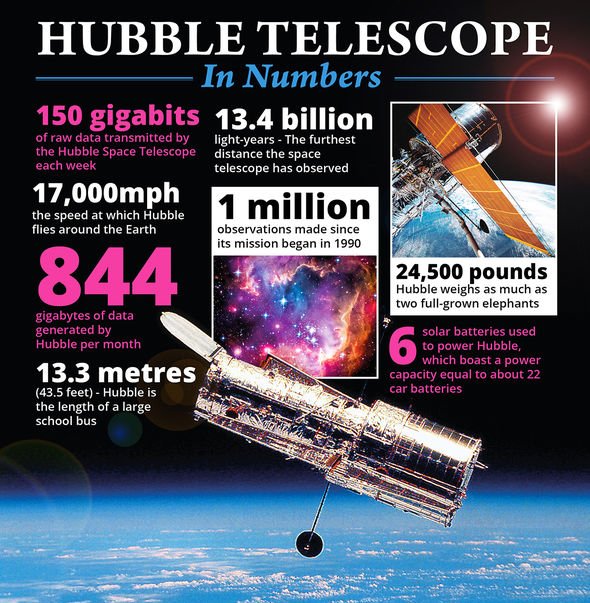 University of Hawaii postdoctoral researcher Lauren Weiss added: “TOI-561b is one of the oldest rocky planets yet discovered.

“Its existence shows that the Universe has been forming rocky planets almost since its inception 14 billion years ago.”

The planetary system, in general, is poor in metal, which is likely to do with the age of the star.

Ms Weiss said: “Stars in this region are chemically distinct, with fewer heavy elements such as iron or magnesium that are associated with planet building.” 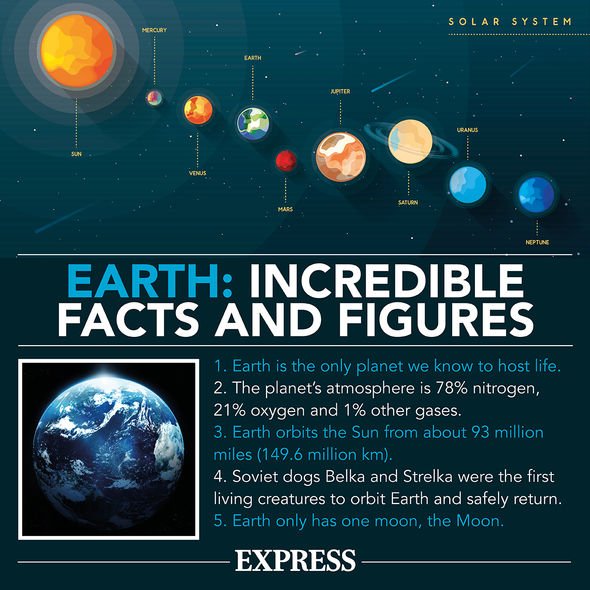 However, the star is extremely bright, which allowed the astronomers to see the super-Earth as well as the farther out smaller planets.

The researchers said in their paper published in the Astronomical Journal: “Thanks to the bright host star, this multiplanet system is amenable to atmospheric follow-up with space-based telescopes.

“TOI-561b is expected to be a good eclipse target, while planets TOI-561c and d are promising targets for transmission spectroscopy.

“Comparative atmospheric properties for the planets in this very metal-poor system would provide a unique test for planet formation scenarios.”