Astronomers from Cornell University in the United States wanted to know if it was possible we were being watched by intelligent life forms from planets within our cosmic neighbourhood. Lisa Kaltenegger, professor of astronomy and director of the Carl Sagan Institute at Cornell University, told The Guardian: “We asked, ‘Who would we be the aliens for if somebody else was looking?’There is this tiny sliver in the sky where other star systems have a cosmic front seat to find Earth as a transiting planet.”

Using data from the European Space Agency’s Gaia telescope, the team were able to identify 29 planets that are “potentially habitable” and close enough to Earth to receive human radio waves.

Among these, Ross-128b stood out as a prime candidate.

Researchers said it would have been able to see Earth against a backdrop of the Sun between 3,057 and 900 years ago. 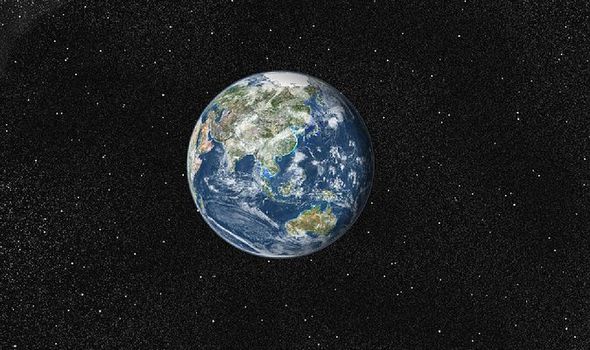 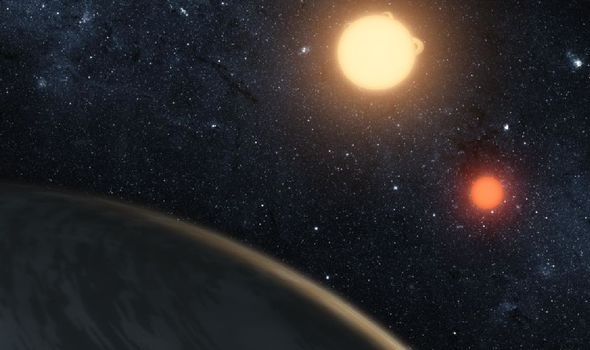 The Unidentified Aerial Phenomena Task Force has been investigating numerous reported sightings and encounters between US military personnel and unidentified flying objects for the Defence Department.

UFO researchers and investigators claim their suspicions have been validated. 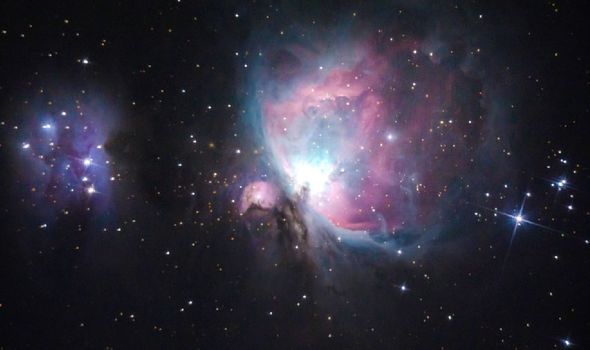 Chris Jones of the Mutual UFO Network told Sky News: “The phenomenon has just been validated by the papers coming out that, yes, there’s something out there.

“No, we don’t know what it is, but it’s worth looking into. And that’s what we’ve been doing for decades.”

The Pentagon report is expected to be published later this week after years of lobbying by US politicians for greater openness on UFOs. 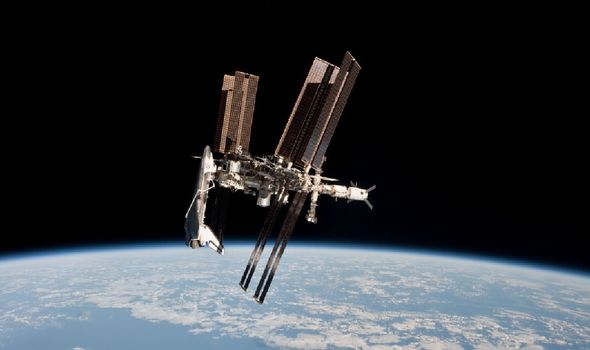 Harry Reid, a former Democrat and Senate Majority leader, told Sky News: “This goes back 70 years and we know initially the government did everything it could to cover it up.

“I think the new technology we have has made it more difficult for the government to deny what is going on.

“The government has got to be part of it and no longer be part of a cover-up, they’ve got to be transparent in everything they do.”