In the images, taken by aerospace and launch photographer Jack Beyer, the huge 122 metre tall spaceship can be seen shrouded in a clouded fog. Beneath the ship, several repair vehicles can be seen. It is unclear what the workers are doing to the rocket, but it may be connected to the replacement rocket which was attached on Friday.

“Work is ongoing, with several lifts under the vehicle.”

SpaceX fans are eagerly awaiting the launch of the latest Starship prototype, the SN10.

The company has already launched two Starship prototypes, the SN8 and the SN9, but both launches ended in failure. 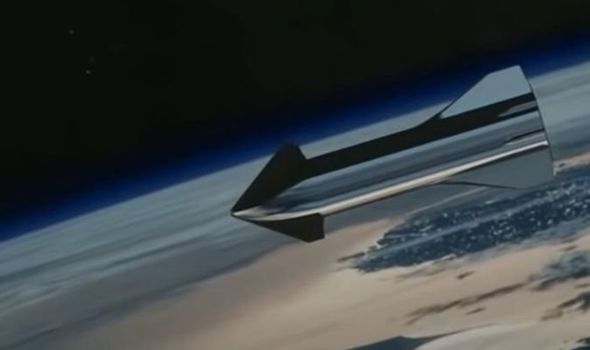 When the SN9 launched on February 2 following weeks of delays, it ended in disaster for the company.

The rocket successfully cruised at an altitude of 10 kilometres, but as SN9 approached the landing pad, one of its engines failed to ignite and the rocket struggled to control its speed.

Once it hit the ground, the spacecraft exploded into a huge ball of flames.

The SN9’s predecessor, the SN8, suffered a similar fate on its attempted land in December. 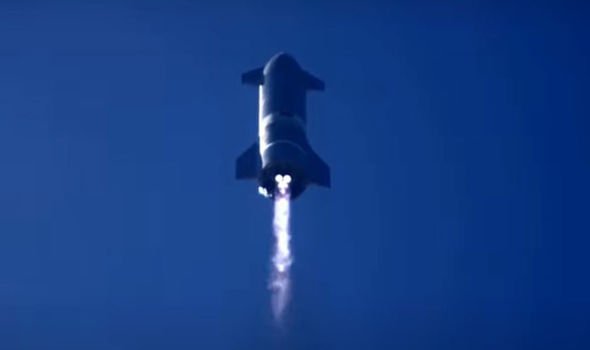 However, SpaceX has vowed to keep going until both the flight and landing are a complete success, with the SN10’s launch up next.

When it will be launched has been something of a mystery, but these images suggest it could be close.

SpaceX chief Elon Musk teased on Monday, February 22, that the launch was imminent saying there was a “good chance” it would happen “this week”.

However, the week came and went with no SN10 flight. 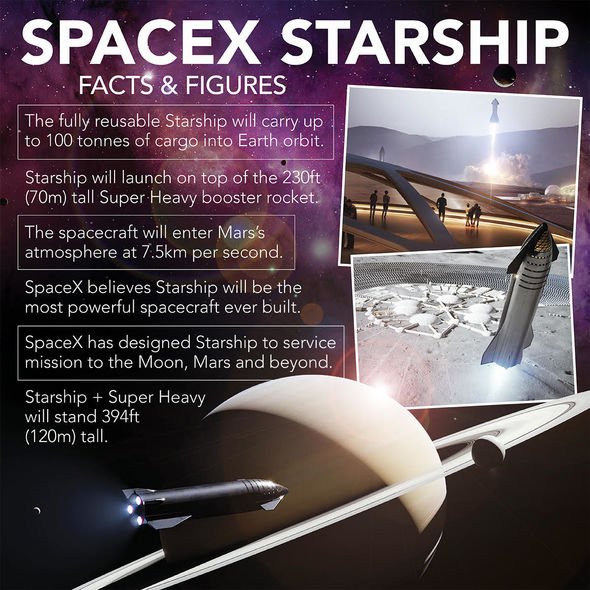 But according to Teslerati – an unofficial source of all things Elon Musk – the launch could happen as soon as tomorrow.

They said: “Unfortunately, everything will remain uncertain until SpaceX official confirms its plans.

“But Starship SN10 should be fully cleared for a launch attempt as early as Monday, March 1, if a data review of its Thursday static fire raises no red flags.”